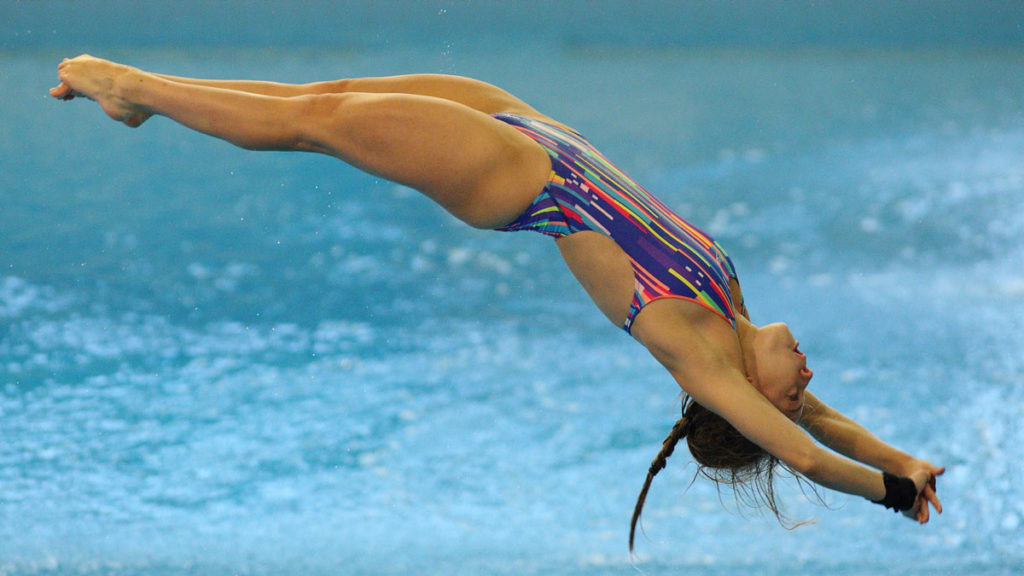 The National Cup has been a key event in the domestic diving calendar and is often attended by British Diving’s top performers.

The competition is being staged for the first time since 2017, when Katherine Torrance won triple springboard gold, and Noah Williams claimed the 10m Platform crown.