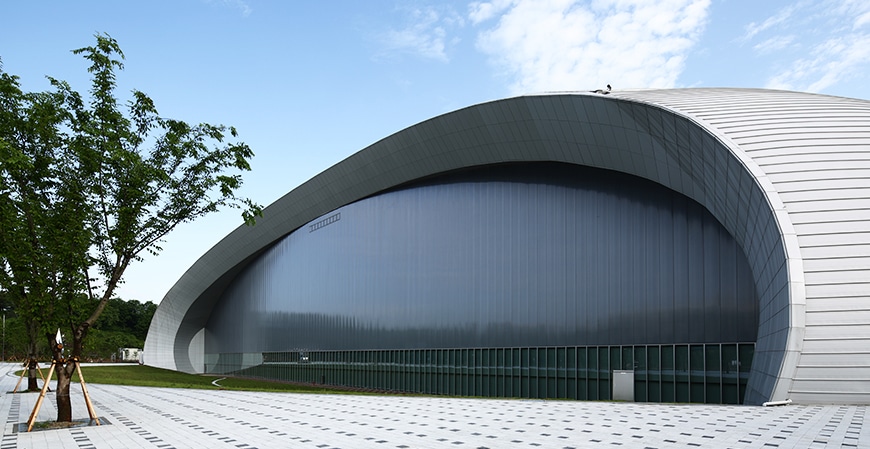 The diving events will be hosted in the Nambu Univ. Municipal Aquatics Center over nine days from Friday 12 – Saturday 20 July.

Daley will aim to win the 10m Platform title for the third time as he leads a 13-strong British team in South Korea, with 11 English divers set to compete.

Olympic medallist Jack Laugher has also been named on the team, while youngsters Scarlett Mew Jensen and Eden Cheng will make their World Championship debuts.