Today we give a special shout out to some of the fantastic Diving Volunteers:

Grace – Wisdom Knight – Front of house at Swim England and British Events, continues to volunteer locally at Leeds Diving Club where son first started diving at (Yona Knight Wisdom). Has been doing that role a number of years.

Jayne Glynn – Field of Play at Swim England and British Events, although her son stopped diving from Plymouth Diving around 2008 she still continues to volunteer and will be at the Commonwealth Games in Birmingham

Andy Hewat – Does the set up and running of Dive Recorder (diving scoring system).  He recently set up the scoring system for The Games TV show. 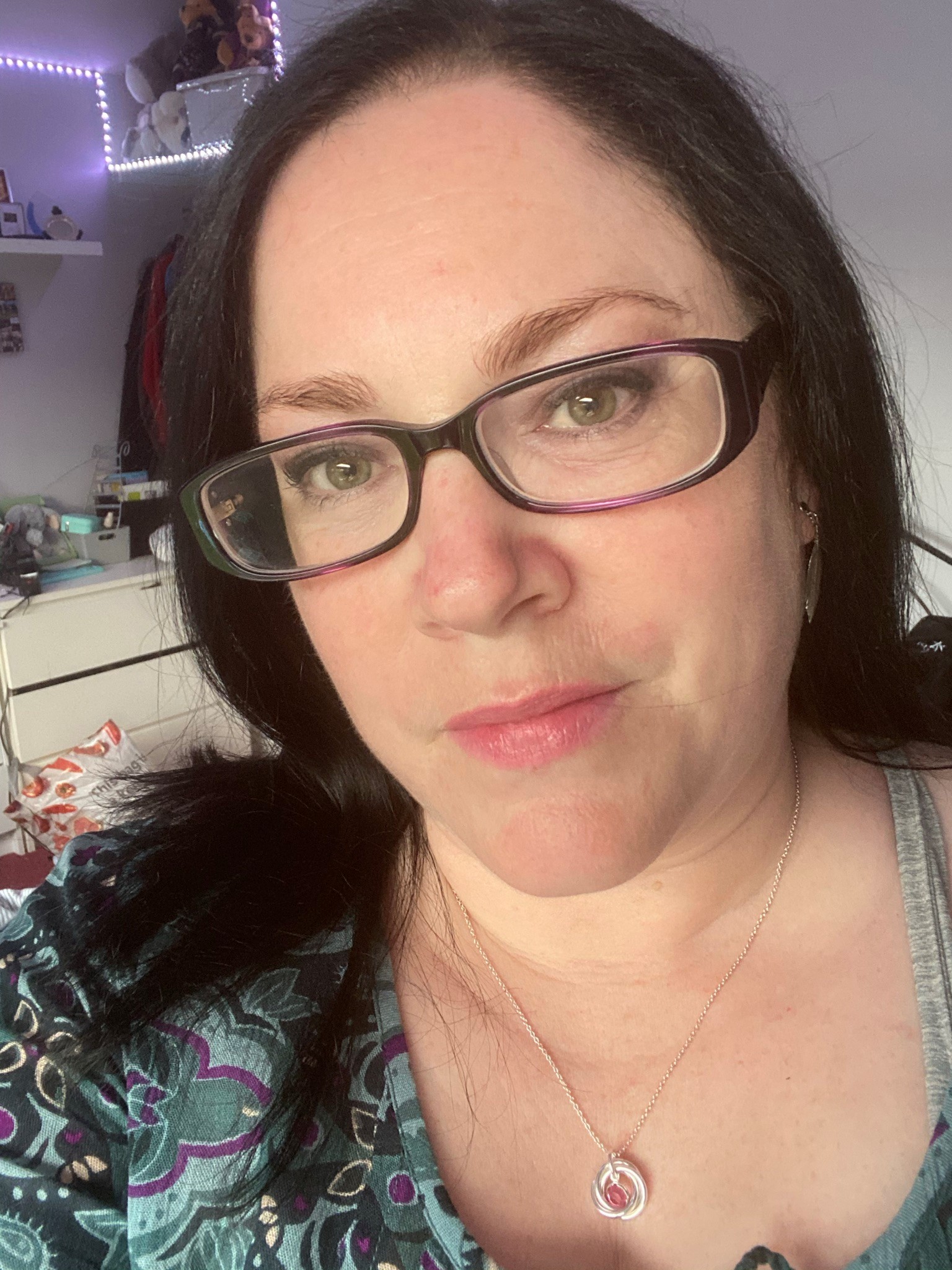 Rich Robinson – one of our newest volunteers who sets up and runs dive recorder at Club, Regional and National Age Group events 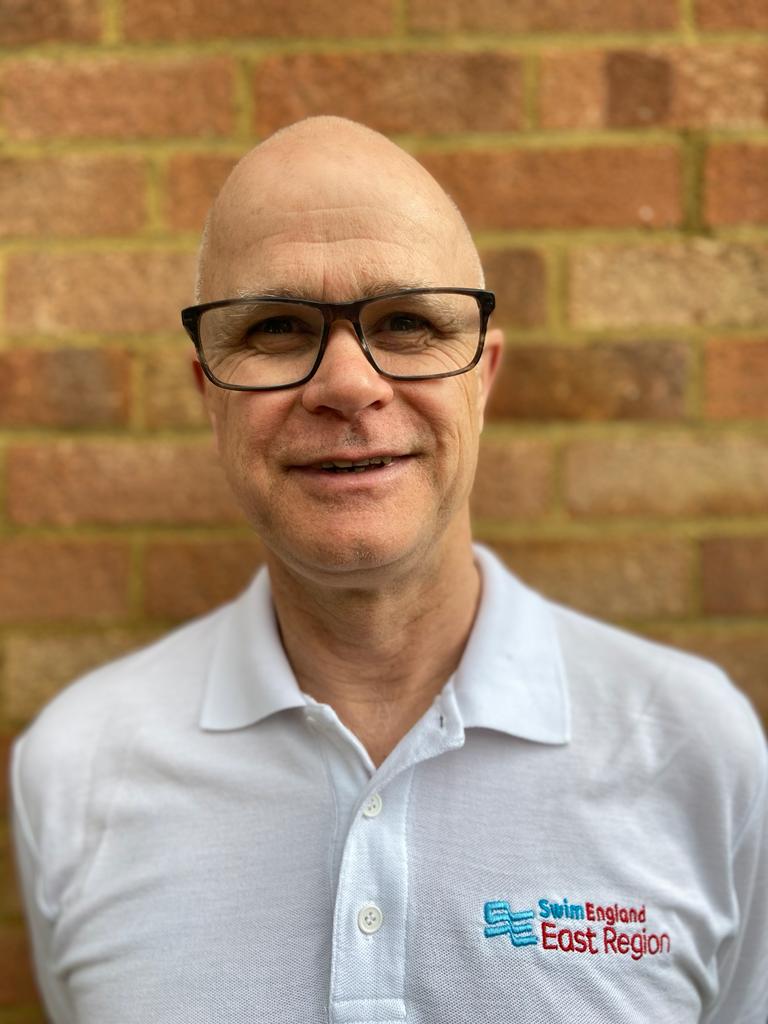 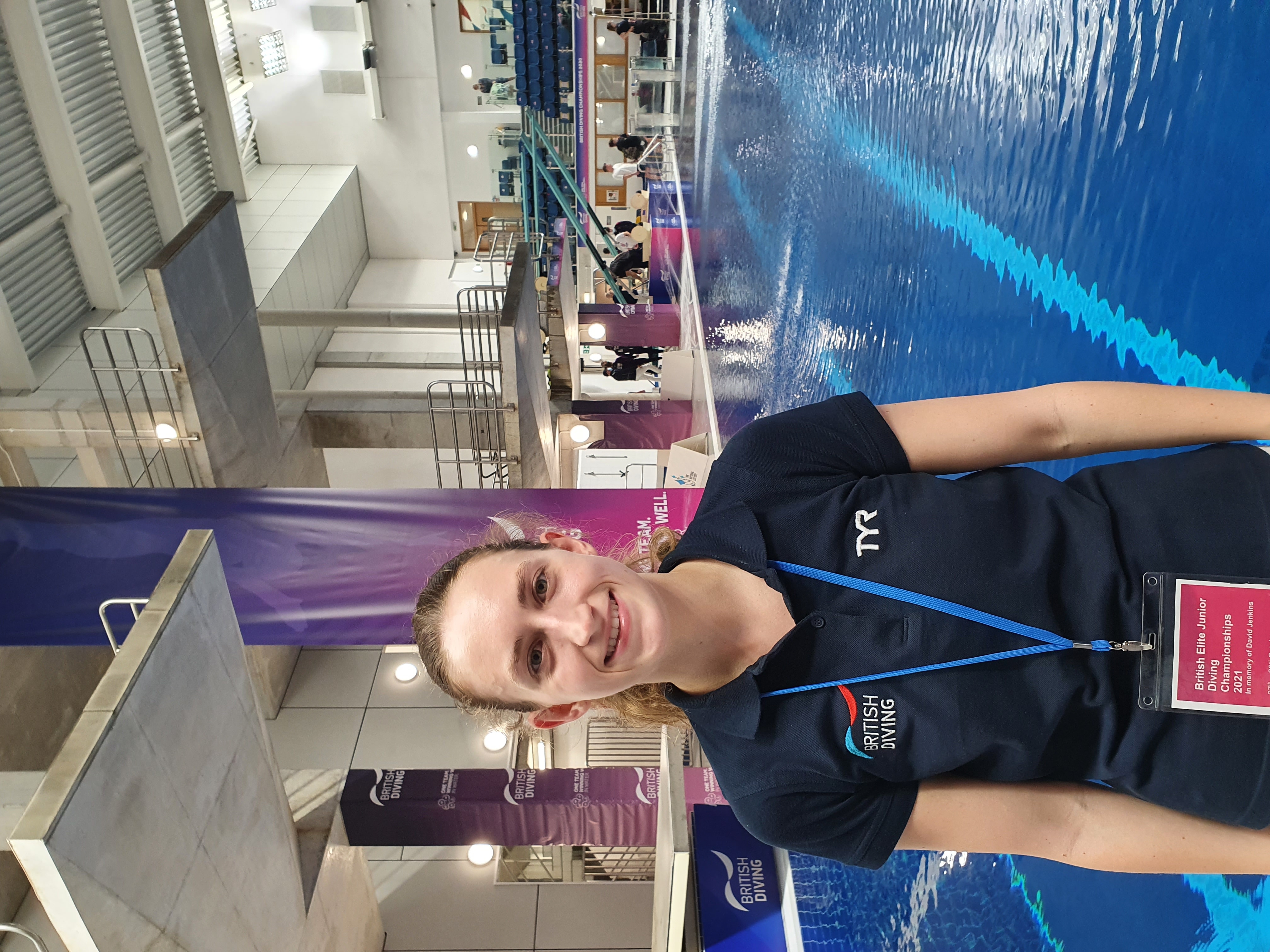 Emily Saunders – upcoming Judge, judged at the British Elite Championships October 2021 having gone through the Swim England Judge Pathway. Emily then was invited to National Cup in February where she was ranked Senior Judge and recently was invited to Judge at the British Diving Futures Cup.

Volunteer week - The Power of Youth