Bring the Chinese New Year celebrations to your swimming lessons

Chinese New Year, also known as Lunar New Year or Spring Festival, has more than 4,000 years of history and is China’s most important festival.

The date of the Chinese New Year is determined by the lunar calendar: the holiday falls on the second new moon after the winter solstice. This means that each time the New Year falls on a different day between 21 January and 20 February. This year it falls on the 25 January, beginning a year of the Rat.

One legend of Chinese New Year is that thousands of years ago a monster named Nian (which translates to year) would attack villagers at the beginning of each year. Nian was afraid of bright lights, loud noises, and the colour red, so those things were used to chase the beast away. Celebrations therefore often include firecrackers, fireworks, and red clothes and decorations.

Among other Chinese New Year traditions is thoroughly cleaning your home to rid it of any lingering bad luck and preparing and enjoy special foods on certain days during the celebrations. The last event held during the Chinese New Year is called the Lantern Festival, during which you hang glowing lanterns in temples or carry them during night-time parades.

Dragon and lion dances are common during the celebrations. It is believed that the loud beats of the drum and the deafening sounds of the cymbals together with the face of the Dragon or lion dancing aggressively can evict bad or evil spirits.

To celebrate Chinese New Year as part of your swimming lessons we’ve put together these quick activity ideas: 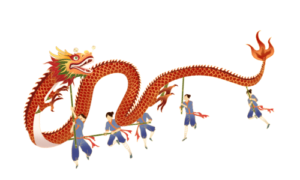 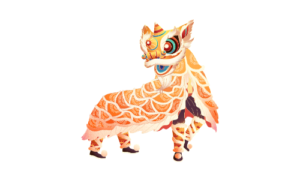 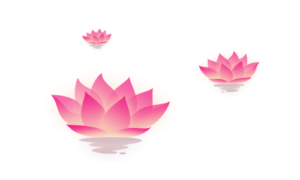