Karen Graham lowered her own British record as she won 200m Freestyle gold in the second session of the British Masters and Senior Age Group Championships 2017.

The East Leeds swimmer took down her own national marker from earlier in the year as she won the 50-54 Years age group title in Aberdeen.

Etwall Eagles’ Kath Tunnicliffe – another medallist from last year’s European Championships in London – was also on record-breaking form in the second session.

Competing in the 100m Backstroke, in which she won European silver in 2016, Tunnicliffe set a British record for gold in the 65-69 Years age group.

There were three further records in the relay events in the second session.

The final record of the session came in the women’s 4x100m Medley Relay as Spencer broke their own European marker.

Esther Iseppi was the only swimmer from the British Championship winning quartet who set the old record of 5:46.60 in Swansea four years ago.

But while she swam backstroke that day, Iseppi swam the butterfly leg in Aberdeen, taking over after Frances Baker and Diane Ford before Claudia Goldschmidt brought the team home in 5:45.28. 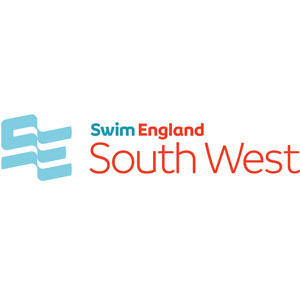