Great Britain’s Olympic divers will finalise their preparations for Tokyo 2020 during the final leg of the FINA Diving World Series in London – and diving fans can save 25% on tickets thanks to an exclusive offer from Swim England.

The British stars will compete at the iconic London Aquatics Centre from 27-29 March in their final competition on home soil before departing for the Olympic Games. 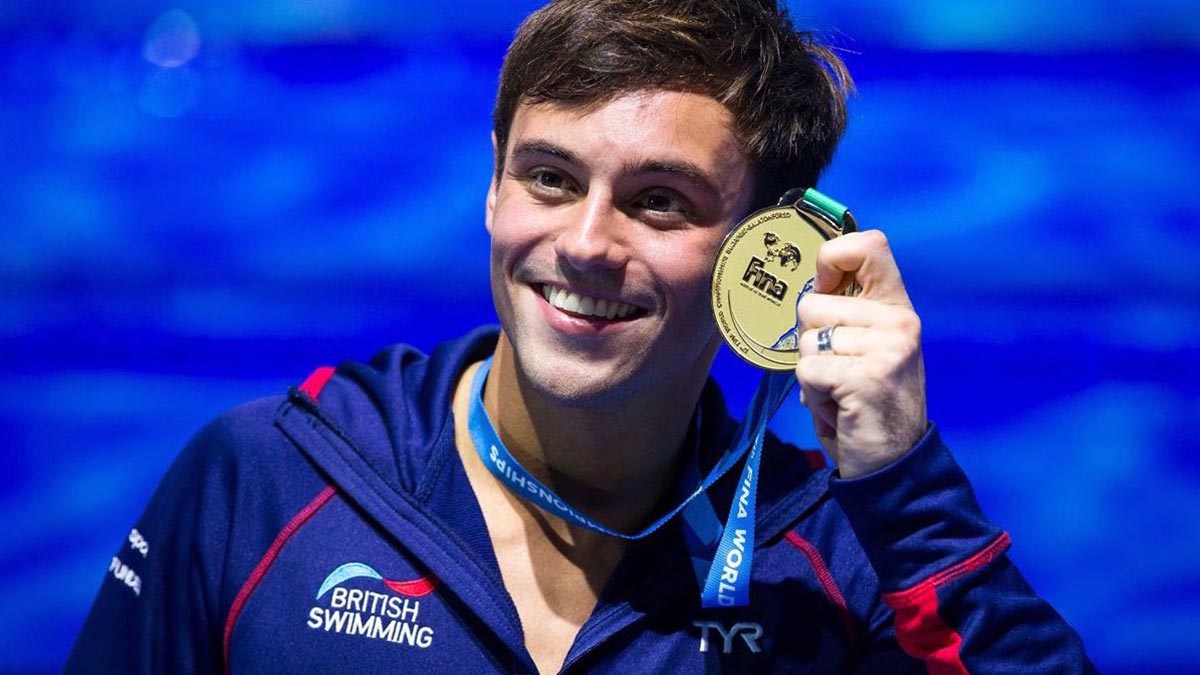 Laugher and Daley will both be looking to defend their Diving World Series titles.

The British athletes will be eager to take advantage of the home support at the Olympic pool, as they warm up for the FINA Diving World Cup in Tokyo, which acts as a test event for the Games.

Need to contact Membership Services? Get in touch using the details below.