Max Litchfield says he is ‘absolutely buzzing’ at the prospect of ‘putting on a show’ in front of a home crowd while wearing Team England colours at this summer’s Commonwealth Games.

It will be the second appearance at a Commonwealth Games for individual medley specialist Litchfield having made his senior international debut at Glasgow in 2014.

A shoulder injury prevented him from travelling to Australia for the 2018 Gold Coast Games and he openly admits he found it tough to watch his team-mates in action.

However, he is excited at the thought of competing on the biggest stage once again with Team England at the newly-constructed Sandwell Aquatics Centre.

“It doesn’t feel like eight years – I’m excited and just looking forward to getting there and racing again for Team England.

“Gold Coast was tough for me. I struggled to watch some of the races from home. I was hoping I could get back [from injury] for that but couldn’t quite make it so was tough to be in Loughborough watching from afar.

“To have a home Games is something that’s so so special – it’s going to be absolutely amazing.

“Glasgow potentially had some English people there watching but it’s going to be so, so different in Birmingham.

“I had hopes of making London 2012 but that was quite a far-fetched goal at that point in my career. 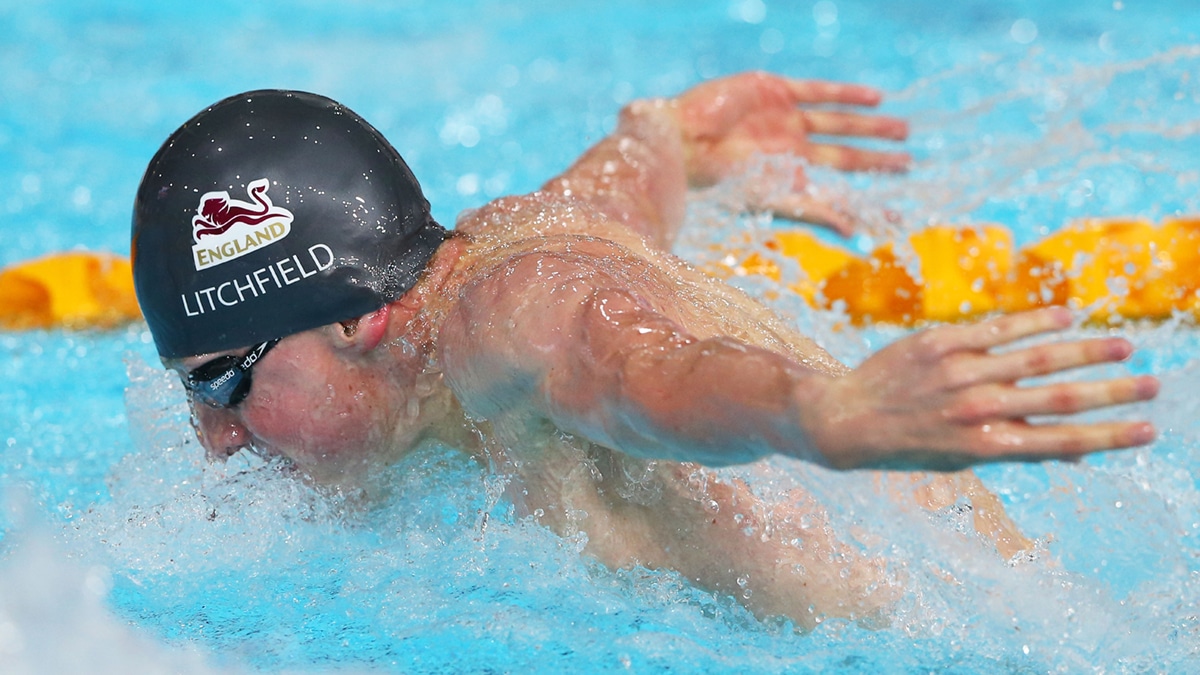 “To finally say I’ve had a home Games will be fantastic and hopefully I can put on a show for everyone and so can the rest of the team – because we have a pretty awesome team.

“It will be pretty special for sure and I’m absolutely buzzing to be part of Team England again.”

Litchfield agonisingly finished just outside the medals in the 400m Individual Medley at the Tokyo 2020 Olympics – five years after finishing fourth in Rio.

He says he hasn’t yet watched the race back but was able to quickly put it behind him as he dived straight into a ISL campaign with the Toronto Titans.

“As soon as I had finished, I went and spoke to Dave and all the staff and friends and family and looked back and said there wasn’t anything more I could have done.

“In the last five years since Rio, I had literally done everything I possibly could to get to where I was.

“Everything I had been doing exactly in that time period was all geared to winning an Olympic medal. Yes I came up short but some times you have to say ‘it is what it is’.

“The week after was tough seeing everyone do so well but, at the same time, it was so good to see everyone doing so well.

“It wasn’t nice obviously initially coming back. It was amazing to see family and friends again and, if I’m honest, the ISL really helped. 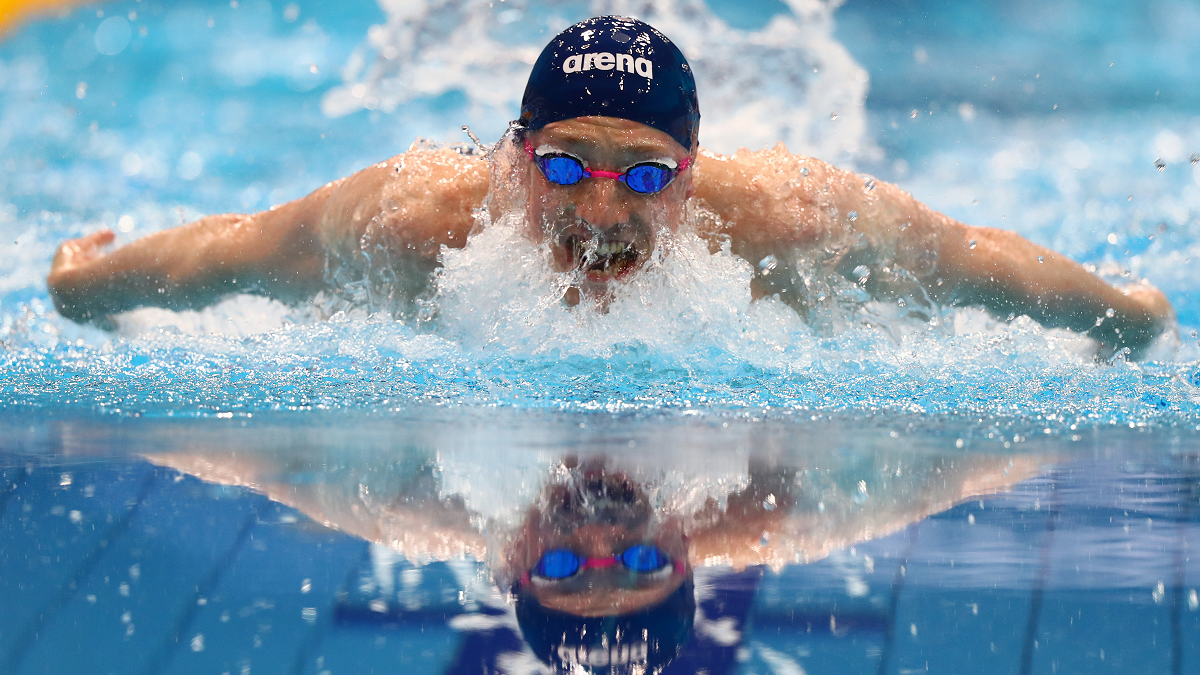 “I think that really really helped as there was no pressure on the ISL. The team camaraderie kind of distracted me from everything that happened and almost made me forget what had gone on.

“There’s no way of going back and doing it again. We just have to get on with it and move on.

“I want to be in the sport still so we move on to the next one basically.”

That next one will be the World Championships in May, followed by the Commonwealth Games and then the European Championships.

Litchfield says he is thoroughly enjoying his preparation for this year – and admits he has one eye on the Paris 2024 Olympic Games.

“Because of ISL at the end of last year, we didn’t really have a big training block,” he said. “So right now is the first proper training block we’ve had and I’m just enjoying being in the water and getting some good work under my belt again.

“In the full cycle, up to Tokyo, I was always like I want to go [to Paris]. Unless something terrible happens and I can’t make it there because of my body then I’m going. I’m going to do everything I can possible.

“It’s going to be so quick now and come round way faster than what any of us expects I’m sure. We’ll gear up towards this year to start with but Paris is on the back of everyone’s minds really.

“We’re such an amazing group and over these next three years there will be some amazing times for the squad.” 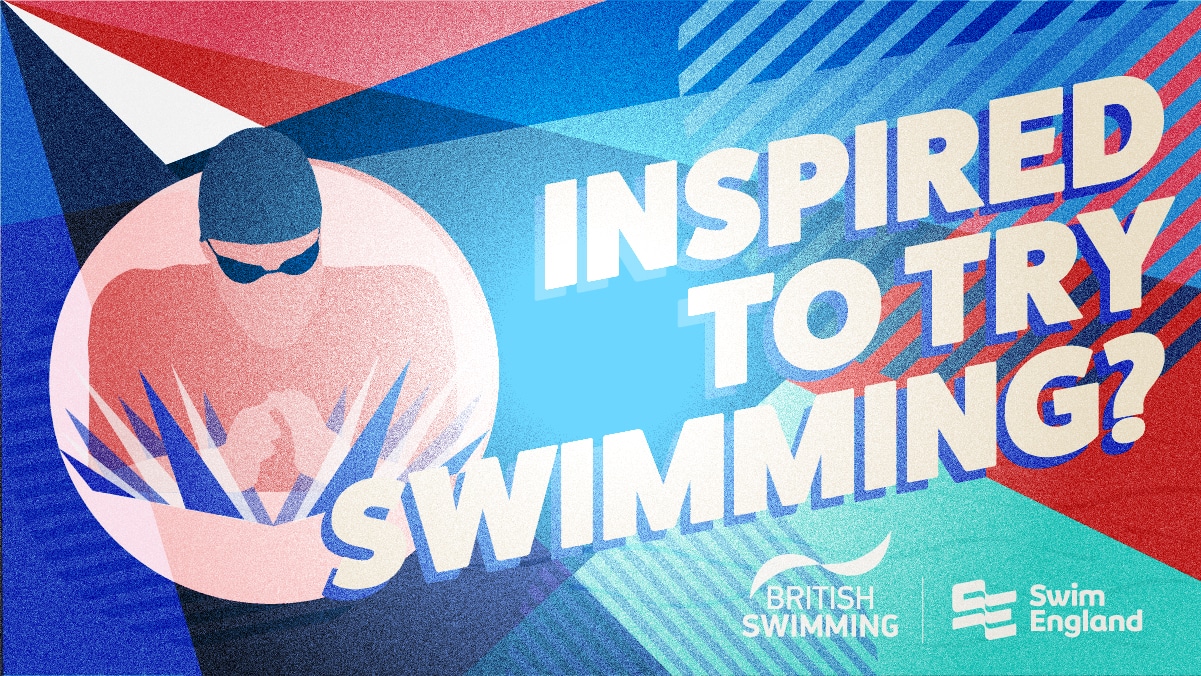