Get ready for Older People’s Day 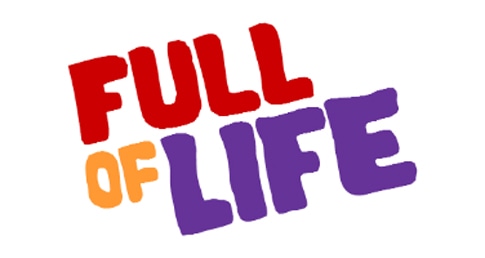 A national celebration of the achievements and contributions that older people make to our society is being held on 1 October 2015.

Older People’s Day is being celebrated across the country and aims to tackle negative attitudes and outdated stereotypes.

This year, organisers want to change attitudes to ageing by asking people to generate as much positive media coverage as possible about their events and celebrations.

There are lots of ways to get involved and raise awareness of the day, such as organising a coffee morning or joining in on social media using Facebook or Twitter.

Swimming is one of the best forms of exercise for people of all ages and abilities, but older people can benefit especially because of the low impact that the activity has on joints, bones and muscles.

Swimming can reduce the risk and also help to alleviate the symptoms of arthritis, lowers blood pressure, burns calories and reduces the risk of cardiovascular disease.

Swimming also becomes a great social activity which many older people enjoy, as they can swim at their own pace or with a group of friends. Swimming has been shown to increase psychological well-being too, reducing tension, stress, depression and anger.

Most pools will have slow lanes for those people who want to take their time and there are often quiet sessions which are ideal for those who want to get together with friends. Swimming is also fully accessible to those people living with dementia and their carers, and the ASA is working to a help create a network of dementia friendly swimming pools across England.

Lots more ideas and materials including posters and logos, can be downloaded from the dedicated Older People’s Day website.