The Swim England Synchronised Swimming National Masters Championships 2019 will be one of the biggest ever in the history of the event.

Here is a look at the key numbers as swimmers from across the country prepare to compete at K2 Crawley on Saturday 16 November.

A record number of clubs will be challenging for medals.

The number of entrants across all age groups – only one shy of last year’s record tally.

Seymour Synchro will compete across 17 different categories – more than any other club. 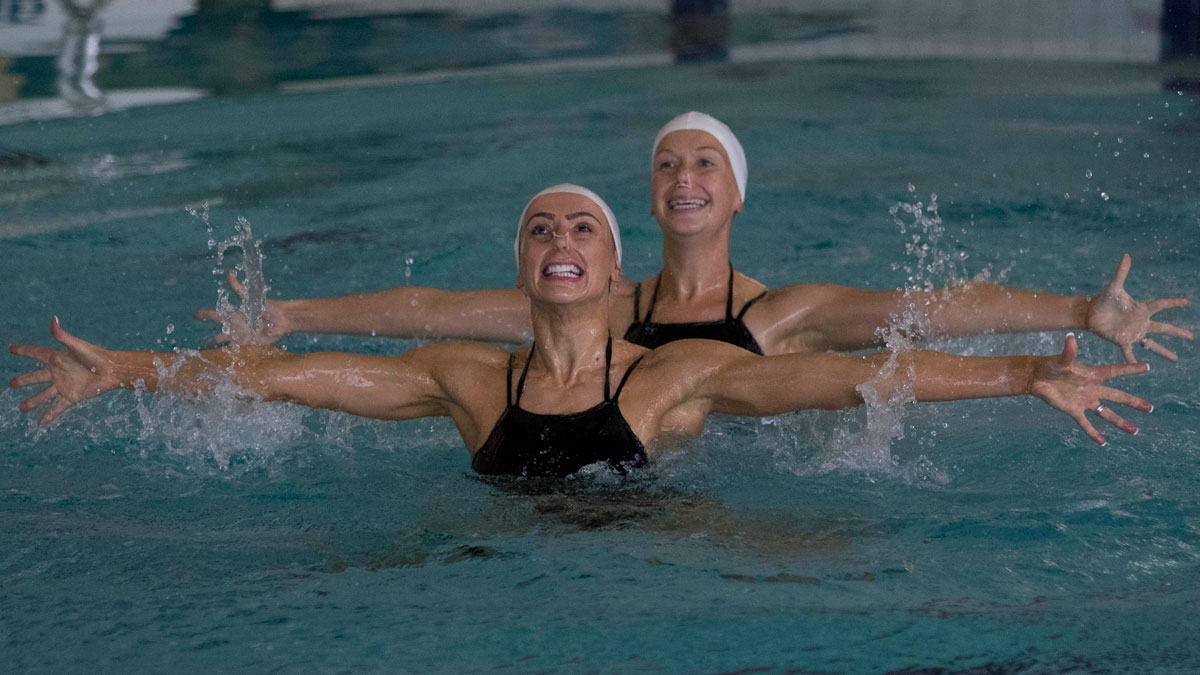 A total of 19 national titles will be up for grabs.

The 18-24 solo event will be the most competitive, with eight swimmers vying for gold.

Rushmoor have eight titles to defend, having won a total of 12 medals at last year’s event in Rugby, including three silvers and a bronze.

Visit the Synchro National Masters Championships event page to find out everything you need to know.