They agonisingly missed out on the 13-15 years title in the 2018 competition when they were adjudged to have performed too many acrobatic lifts in their routine.

A two-point deduction imposed for the infringement saw them drop from first place to third in the rankings.

Todd said: “Last year, we were crying right now – we thought we had won gold but that wasn’t the case.”

And Allen added: “We worked do hard, thought we had got the gold and were then given a penalty – we were so upset.

“That moment was horrible but now we’ve got gold, we’re so happy.”

City of Bristol were 3.324 ahead of City of Salford Synchronised Swimming Club, who scored 120.5994 points.

Alicia Cox, Amy Kenny, Cienna Bhatti, Ellie Alder, Katie McNeill, Libby Taylor, Mollie McDermott and Rhiannon Woodhouse finished with a total of 63.9667 for their routine and 56.6327 for the figures) to take the silver medal.

Reading Royals, who won the gold medal in 2018 following Bristol’s points deduction, had to settle for the bronze medal this time. 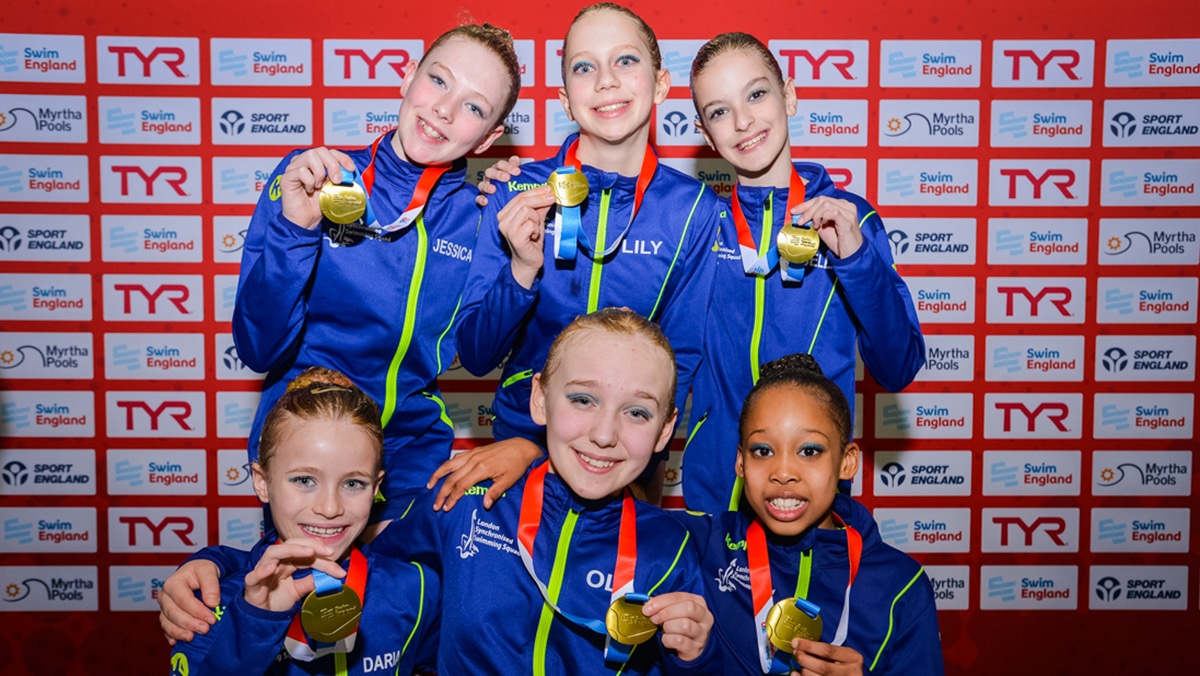 In the 12 years and under free team event, London Regional Synchronised SC were triumphant.

The victory gave Lily Halasi her third gold medal of the championships following success in the solo and figures events.

Their team of Beatrice Askar, Florence Blinkhorn, Francesca Pringle and Katherine Boitsidis finished with a score of 110.9416 (53.9333 routine and 57.0082 figures). 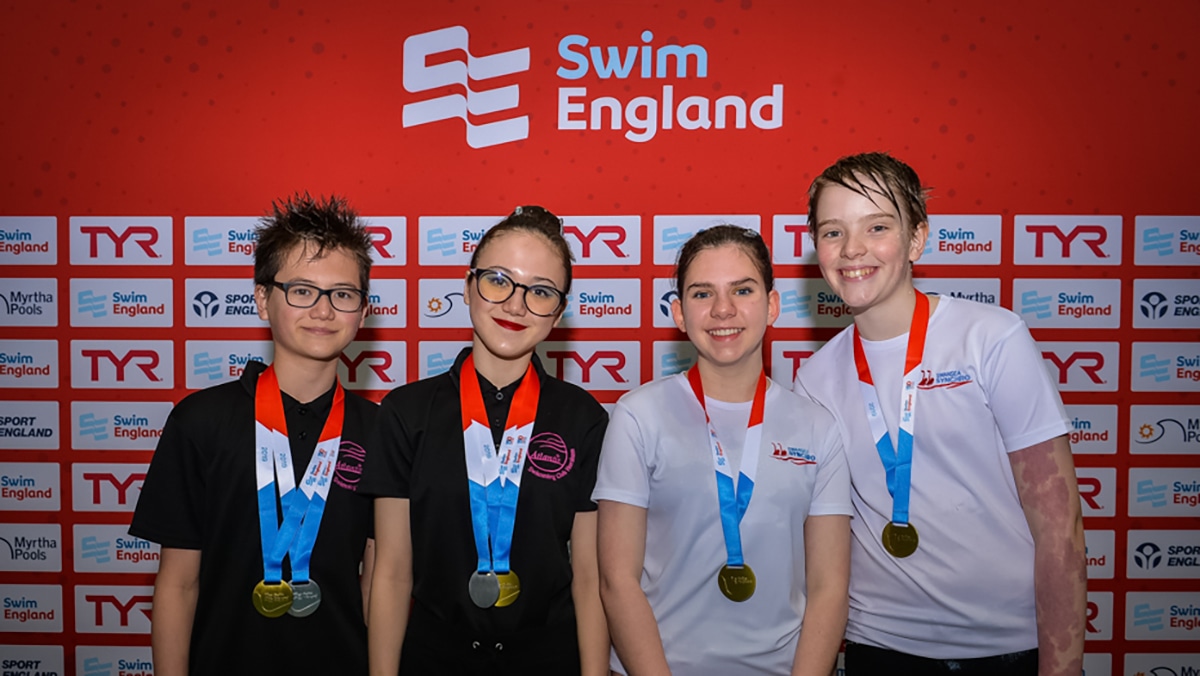 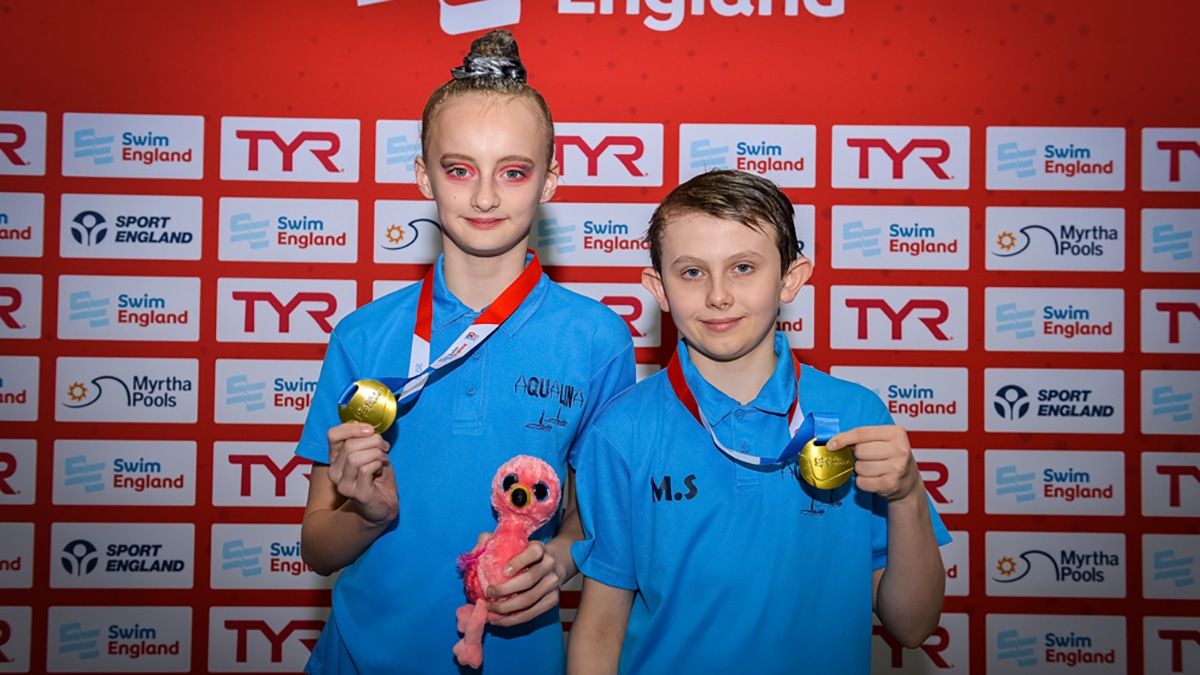 In the 12 years and under mixed duet, Aqualina Synchro Club’s Kiarra Janikova and Maxwell Sewell took the gold with a total of 48.7333.