The competition for the 12 British swimmers ended with Friday’s compulsory figures as the squad claimed top 20 finishes in the solo, duet and team events.

The scores from the figures were added to the preliminary scores in all three events, with only the top 12 progressing to the weekend’s finals.

There was plenty to be pleased with from a British perspective, though, as Robyn Swatman was the top figures scorer amongst the group, helping her to 16th place overall in the solo competition.

Swatman had set a new personal best score in the preliminary round on the opening day, scoring an impressive 74.2668 points in her debut on the world stage. 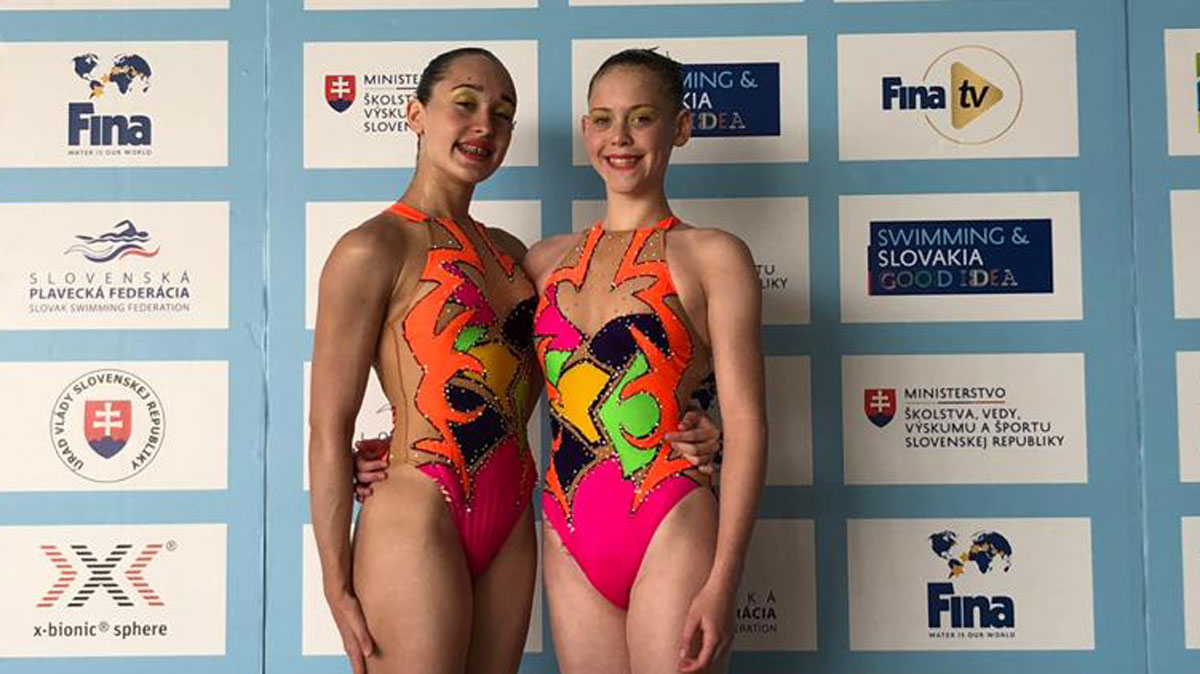 Swatman had teamed up with Olivia Baker on day two in the new British youth duet’s first competition together at this level.

They improved their high score by three marks and an average score of 70.2069 from the pair in the figures meant they ended the competition in 19th.

The Walsall duo scored a total of 143.1401 points and they will undoubtedly be full of confidence after the latest milestone in their careers.

All British swimmers set new personal bests in the figures, helping the team rise to 19th in the final standings.

The average score in the figures was also an improvement on the 2018 competition, showing the progression of British synchronised swimming, with only three members of the team having previously competed internationally.

The competition in Samorin was always going to be exceptionally tough for Britain, but all athletes showed great application in getting maximum value out of the experience.

The finals got underway on day four and although there were no Brits in action, they were all still at the pool to watch their fellow competitors and take notes on how they can improve their routines for next year’s competition.