Issues with the underwater speakers forced the European Aquatics Championships Artistic Swimming technical duet final to be abandoned on day one of the competition.

Great Britain duet Kate Shortman and Isabelle Thorpe were forced to wait several minutes before their routine was due to start as they tried to rectify the problem.

However, it was apparent there was still an issue when Shortman and Thorpe began their vampire-themed routine and the music stopped halfway  through.

Eleven teams had already completed their routines but the whole event has now been rescheduled for 9am on Thursday 13 May.

LEN, the organisers of the championships, posted a statement on Facebook, which read: “Due to the technical problems occurred during the duet technical final, the LEN Technical #ArtisticSwimming Committee decided to reschedule the entire event (since the problem might have affected all participants).” 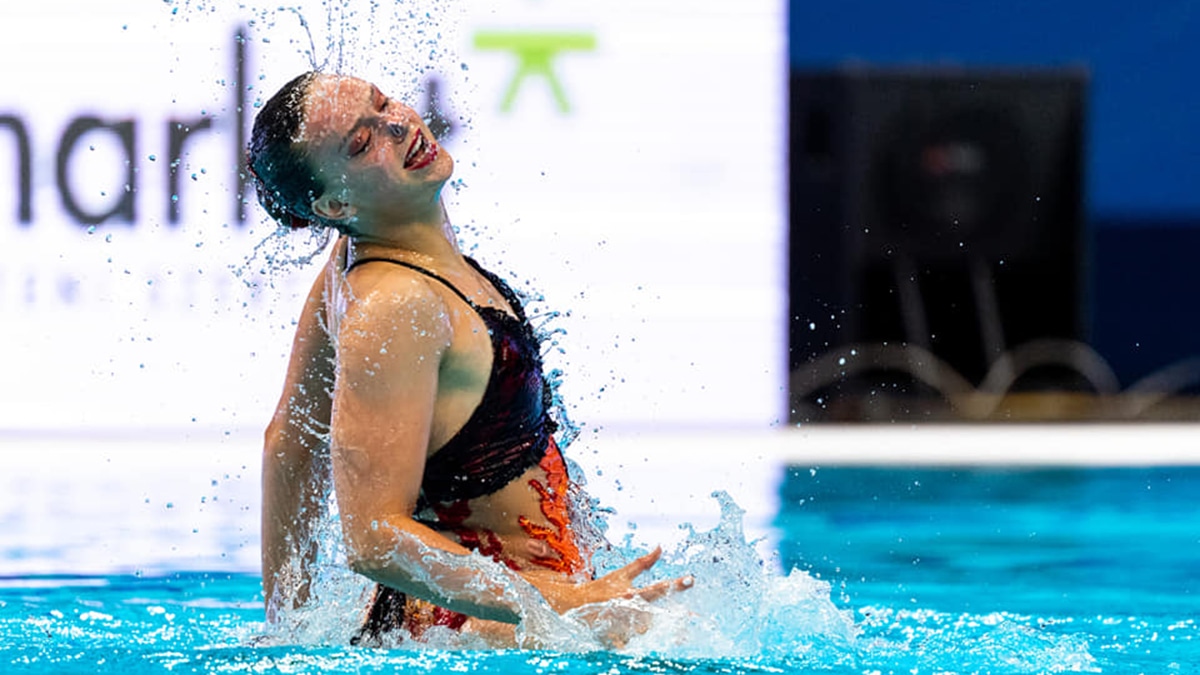 Meanwhile, Shortman was just outside her personal best score as she booked her spot in the solo free final.

Her qualifying score was also higher than total of 84.7333 in the 2018 European Championships in Glasgow, which secured her ninth spot.

The solo free final takes place on Wednesday 12 May.