The duo were part of a six-strong British team taking part in the competition in Rijeka, Croatia.

Sewell and Smith-Fernandez took third spot in the event with a score of 125.8776 – 18.0381 behind gold medalists Lucas Valliccioni and Eva Lafonta from France who finished on 143.9157. 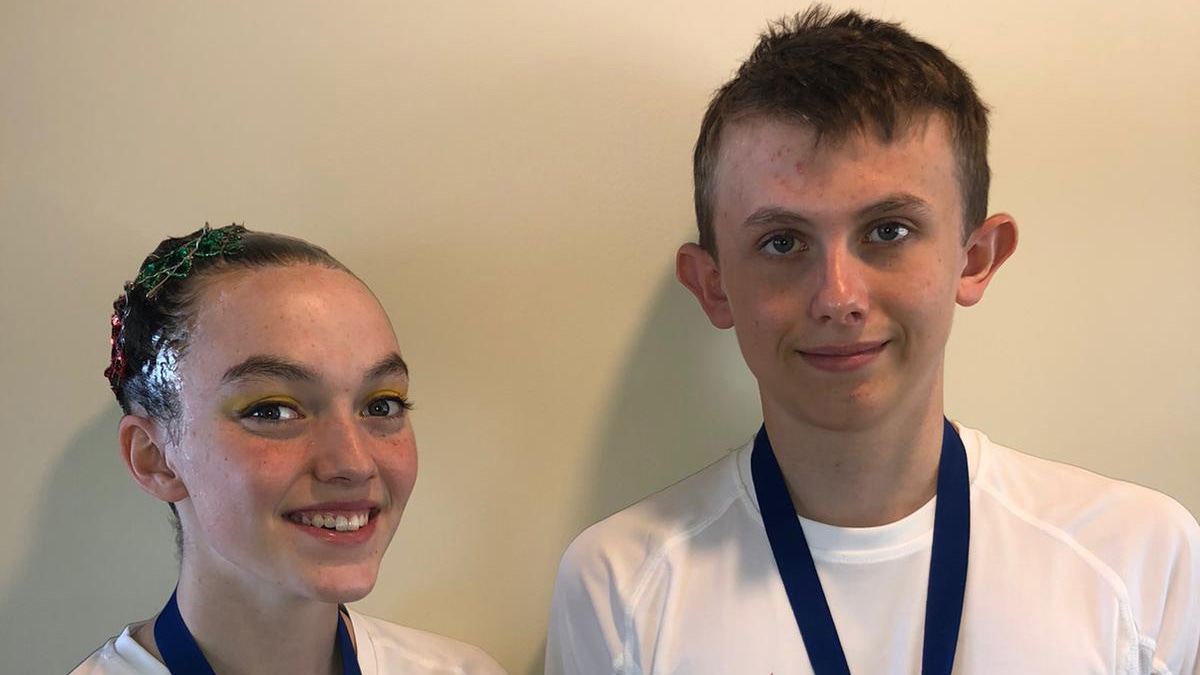 The Italian duo of Giulio Andreanelu and Viola Gamberini took second with a total of 143.2722.

All six athletes took part in the figures competition, which attracted 161 entrants.

Halasi finished 83rd after scoring 67.3469 for her four figures – Ariana, Rio, Albatross Half Twist and Swordtail.

Blinkhorn and Halasi also competed in the Duet Free event with the pair scoring 70.4000 in the preliminary round for ninth place.

They bettered that in the final with their routine earning 72.6333 and they finished 11th overall with a total of 139.6869 once their figures score had been added.

Karen Thorpe, Swim England artistic swimming manager, said: “It’s very exciting to see Maxwell and Elena picking up our first-ever mixed duet medal and will give them increased confidence as they work on developing their routine.

“All six of our athletes gave it their all and it’s been a great experience for all of them.” 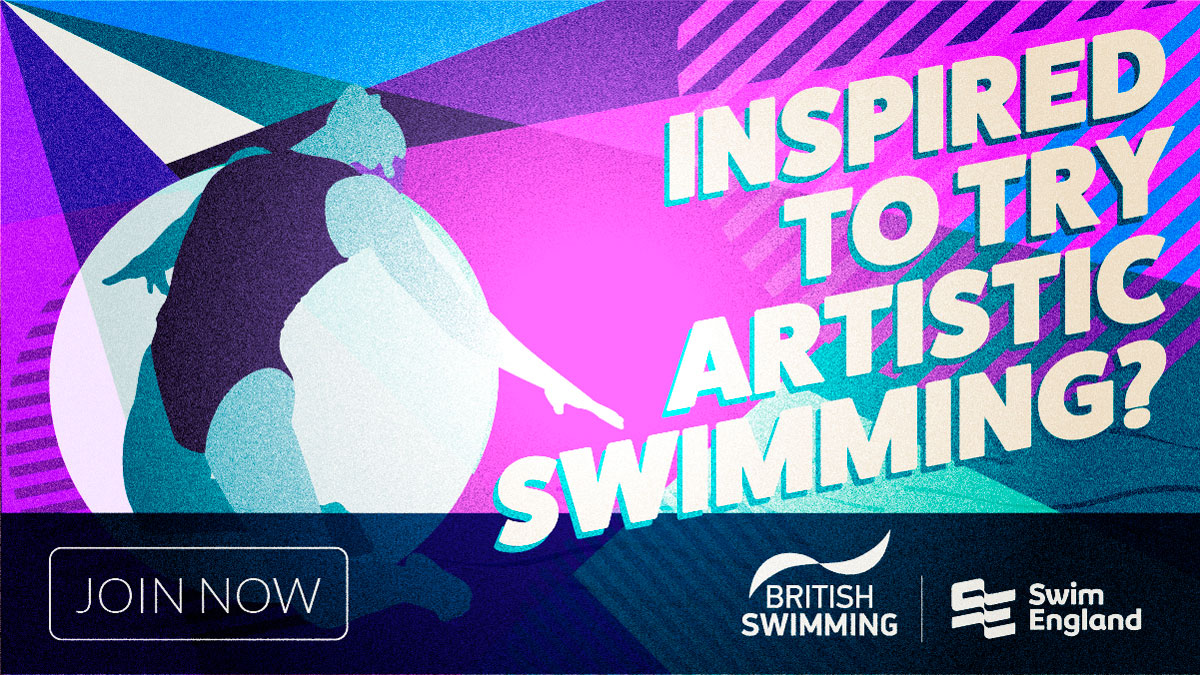