Some of the country’s finest synchronised swimmers will put on a show in Nottingham at the 2019 Swim England National Synchronised Swimming Junior and Senior Championships this weekend.

20 of the 22 athletes that are part of Great Britain’s senior and junior national teams will take part for their respective clubs, with duet Kate Shortman and Isabelle Thorpe the only absentees as they compete in Tokyo as part of the FINA Artistic Swimming World Series.

Back-to-back champions Rushmoor will not be able to defend the Redwood Trophy, which is awarded to the club team with the highest routine scores from the Technical and Free Team routines.

Rushmoor will only compete in the Technical Team event, which opens the door for other clubs to get their name on the prestigious trophy.

Reading Royals, who haven’t won the Redwood since 2000, finished second behind Rushmoor in both team events last year.

City of Bristol – the home club of GB duet Shortman and Thorpe – will again challenge for podium honours, having last won the Redwood Trophy in 2016.

GB athletes Cerys Hughes, Daniella Lloyd, Grace Cruickshank and Maddie Berry will compete for Bristol, with Lloyd looking to improve on the silver medal she won at the National Age Group Championships.

Lloyd finished second to former teammate Greta Hampson, who will this time be competing for City of Leeds.

Hampson won a hat-trick of titles on the opening day at last year’s National Championships, adding Free Solo and Tech Solo gold to the Tech Duet title she won alongside Lloyd.

Leeds will be tipped to challenge for a place on the podium, with GB athletes Daisy Rushton, Isobel Davies, Millie Costello, Olivia Burton and Greta Hampson featuring in their team of 18.

They’ll face strong competition from City of Salford, Witney and District, Clydebank and Rugby, all of whom are chasing a maiden Redwood Trophy win. 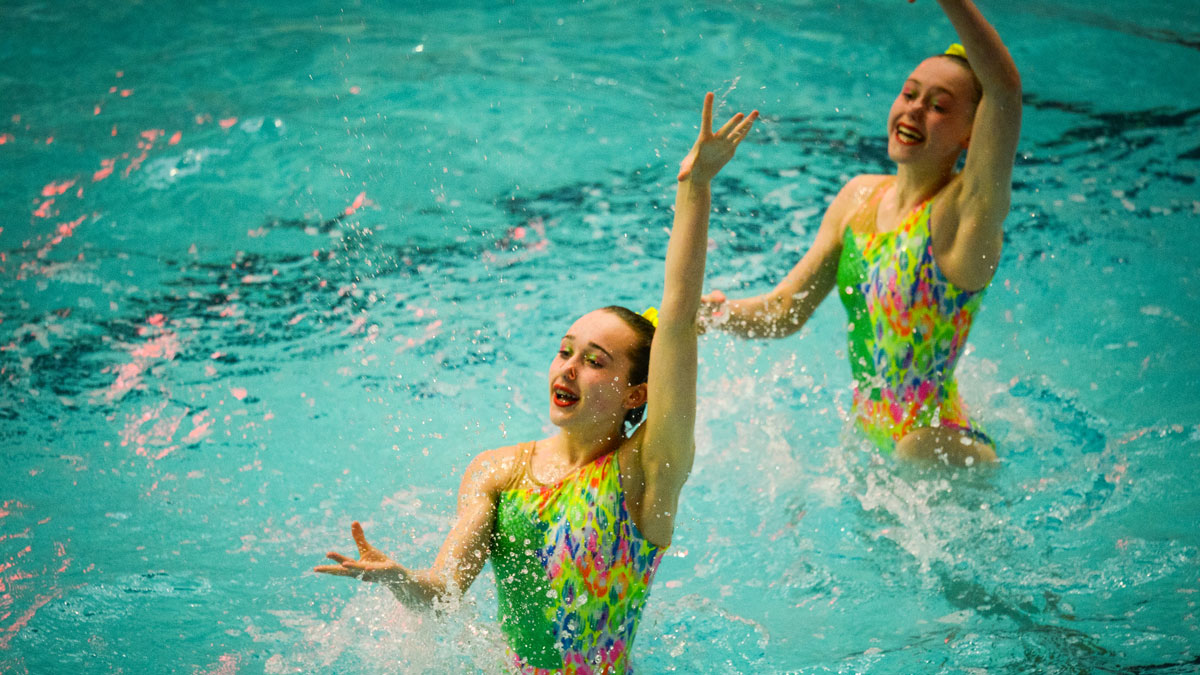 Cerys Larsen (City of Bristol) and Cerys Hughes (Reading Royals) have both recently made the step up to the senior platform for their clubs and in the GB squad, making them ones to watch in the individual and team events.

In the Free Duet, Walsall’s Robyn Swatman and Olivia Baker will team up as they look to make their mark in their first appearance at this competition.

Witney and District’s Laura Turberville is another to have earned her place on the junior national team as a result of her strong age group performances.

The Free Team competition and the presentation of the Redwood Trophy on Sunday will be streamed live on the BBC.