The 15-year-old swam to Birdy’s Skinny Love and was rewarded for her confident performance.

That helped the Walsall swimmer finish in the top half of the competition, 15th overall.

She will be hopeful of reaching Saturday’s solo final, which is dependent on a combination of her scores from both the solo preliminary and the figures competition.

Karen Thorpe, Swim England Synchro Manager, said: “Robyn swam really well. She has a lot of talent and great potential for the future.

“She will do her best in the figures event on Friday to make the final.” 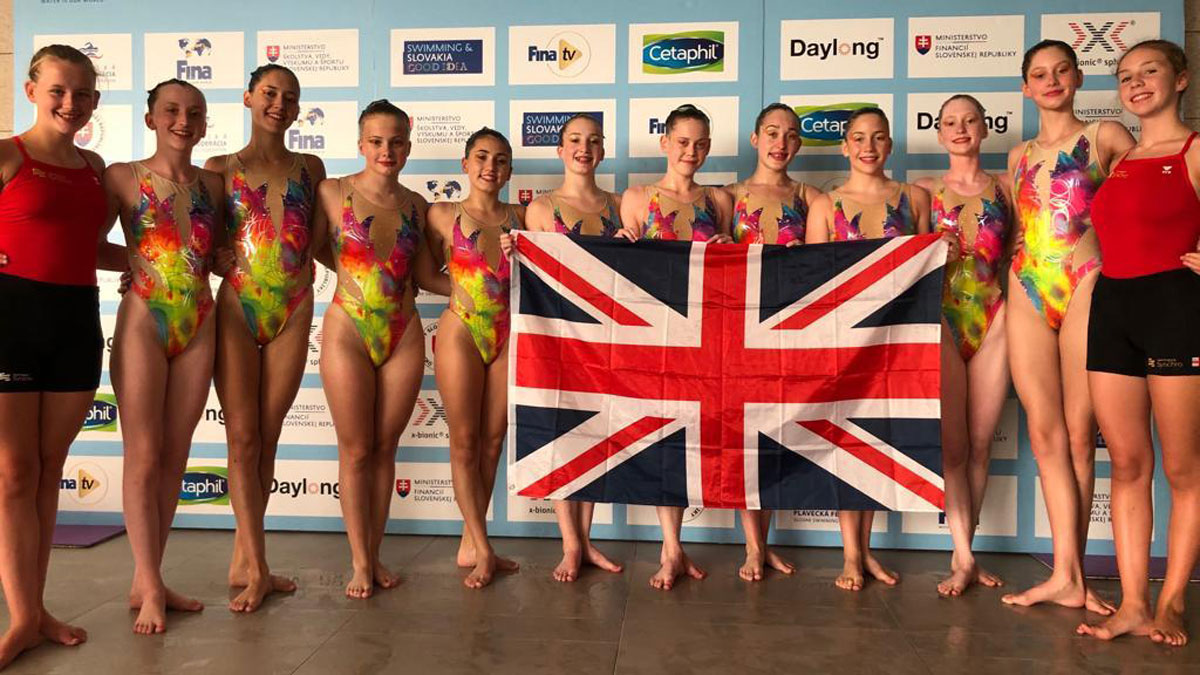 Swatman later joined her Great Britain teammates for the Team Preliminary competition, which kick started the international careers for a number of youngsters.

Only three members of the team had previously competed at an international level and they showed signs of their promise.

Thorpe said: “It was exceptionally tough and there was a high standard of competition for this age group.

“That was the highest score this group has achieved for some years and it was an improvement of 2.5 marks on last year, which is really impressive.”

The team will compete in the figures on Friday, with a combination of that score and the free routine score determining whether they will reach Sunday’s final.

Day two of the competition in Slovakia will see Swatman and Olivia Baker compete in the Duet Preliminary.

They will perform the same routine that the current Great Britain senior duet – Kate Shortman and Isabelle Thorpe – swam previously at this level.