Rushmoor were the dominant force at the Swim England Synchro National Masters Championships 2017 in Rugby.

City of Leeds and Kingston were joint second in the medal table. Leeds secured three golds – two solo and one duet – while Kingston doubled up in the duet, and claimed one solo title.

Rushmoor swimmers showed their versatility in the competition, taking on a mixture of different events. European Masters champion Andrea Holland was a regular name in the top spot, collecting a clean sweep in the free solo, duet and team events.

Her solo outing saw her pitted against Carolyn Macdonald, her gold medal-winning partner from the duet. 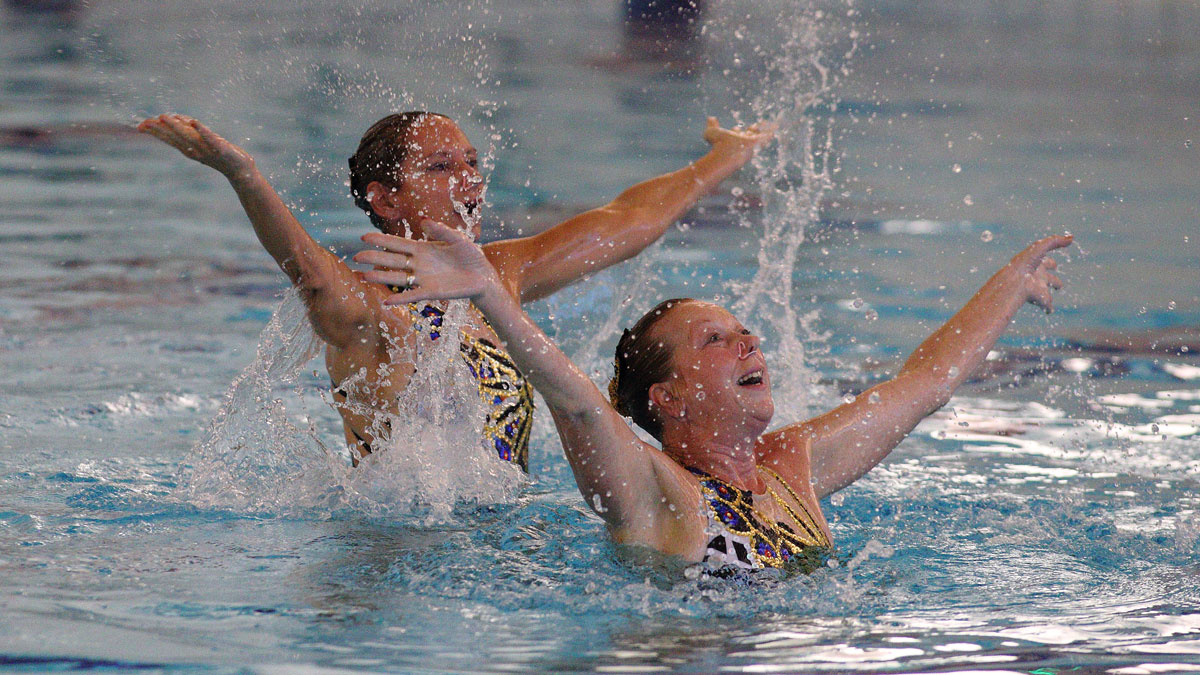 City of Leeds swimmer Rosie Barrington competed in two events, and took home gold medals in both. She went into the 18-24yrs Solo as reigning champion, and did not disappoint with her performance. 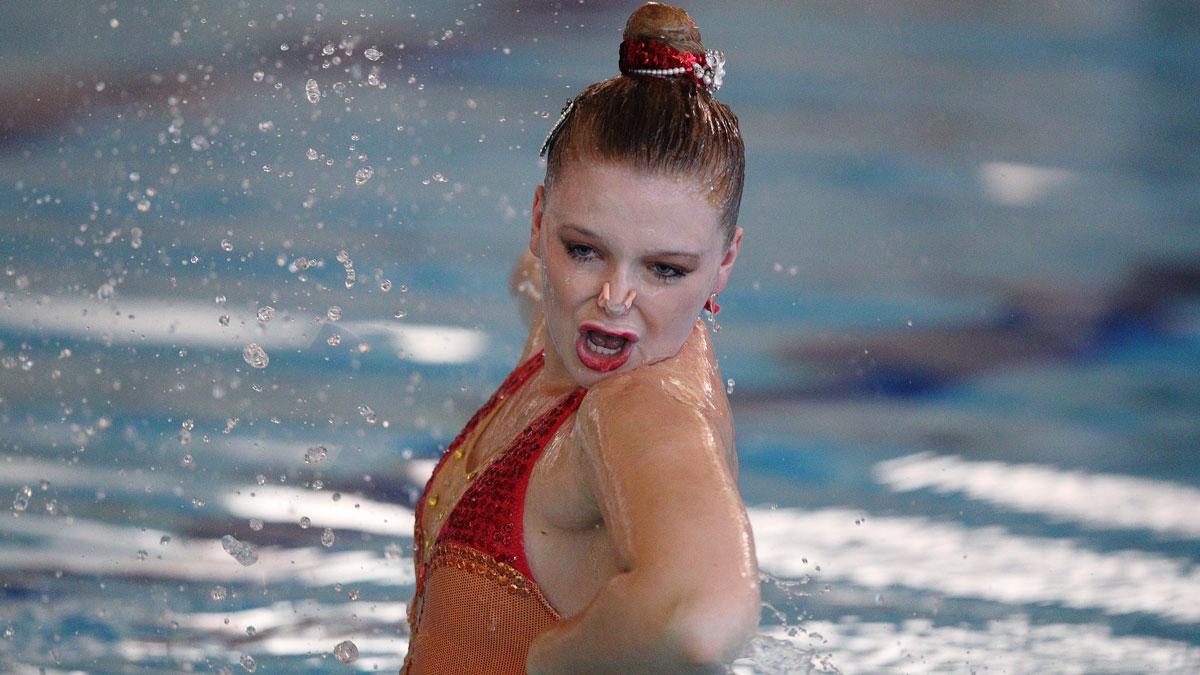 Barrington’s second gold came in the mixed duet. She paired up with Connor Hill to perform the only mixed duet of the competition. However the pair showed they had a good understanding of one another, and impressed the judges to score 123.9833 (Tech: 63.1666; Free: 60.8167).

Kingston came into the competition as relative underdogs compared to some of their rivals in Rugby, but they put in some excellent performances to take home four medals overall. 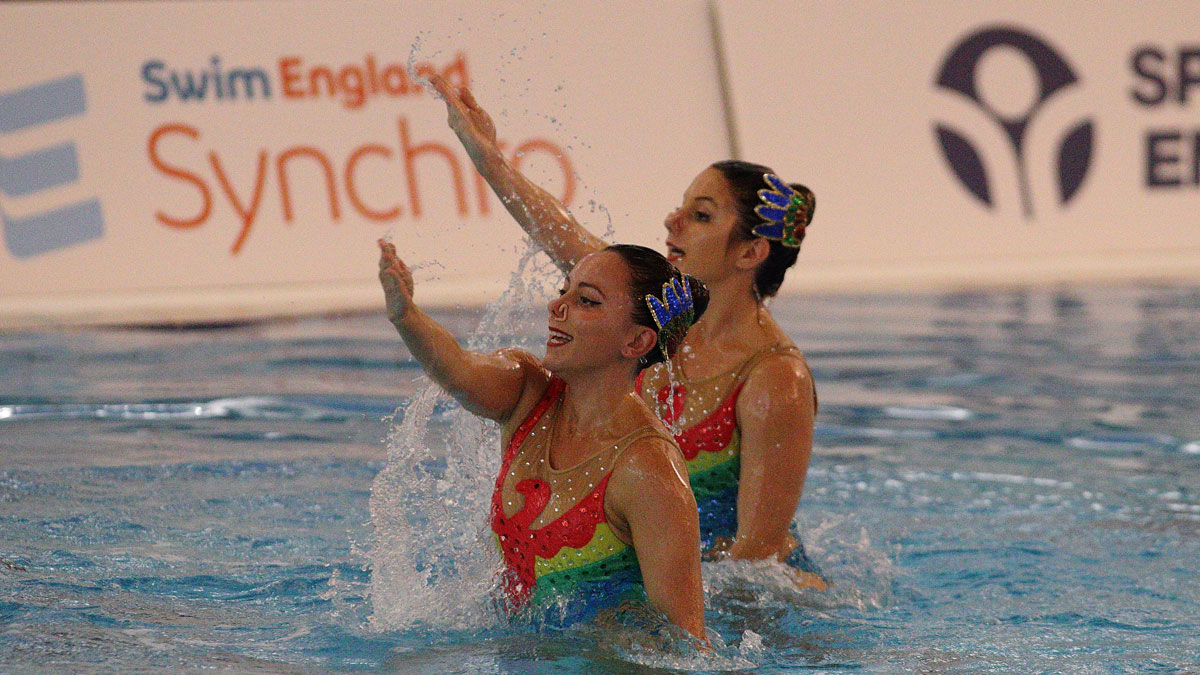 Louise Chambers and Laura Gee followed suit in the 25-29yrs age group. The Kingston pair received the highest score across all age groups for both tech and free routines.