Robyn Swatman was a double gold medallist on the opening day of the Swim England Synchronised Swimming National Age Group Championships in Manchester.

And she then teamed up with Olivia Baker as the pair successfully defended the 13-15 years duet crown they won in 2018.

Eleanor Blinkhorn took the silver medal for Reading Royals SSC with a score of 64.3137, while her team mate, Alexandra Thickett, was third on 63.2843. 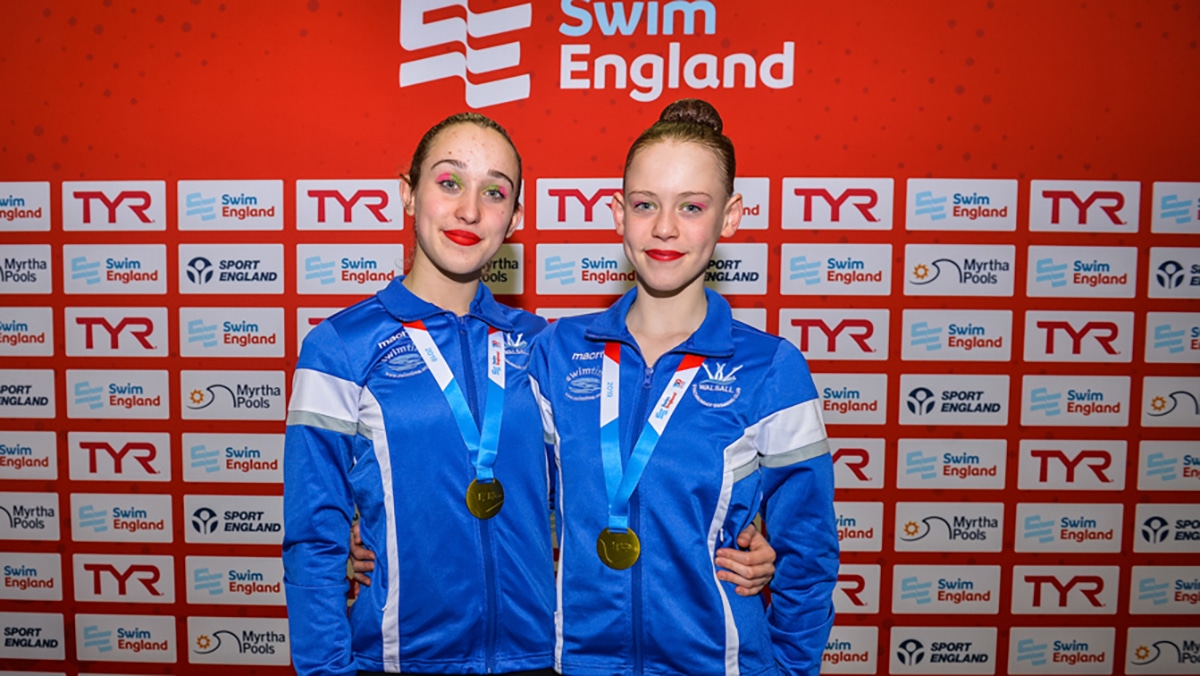 Swatman and Baker, who was fifth in the figures contest, were comfortable winners in the duet event, winning by more than five points.

The bronze medal went to the Reading Royals SSC pair of Alexandra Thickett and Lottie Moghul who scored 62.7667 to finish with a total of 124.3059. 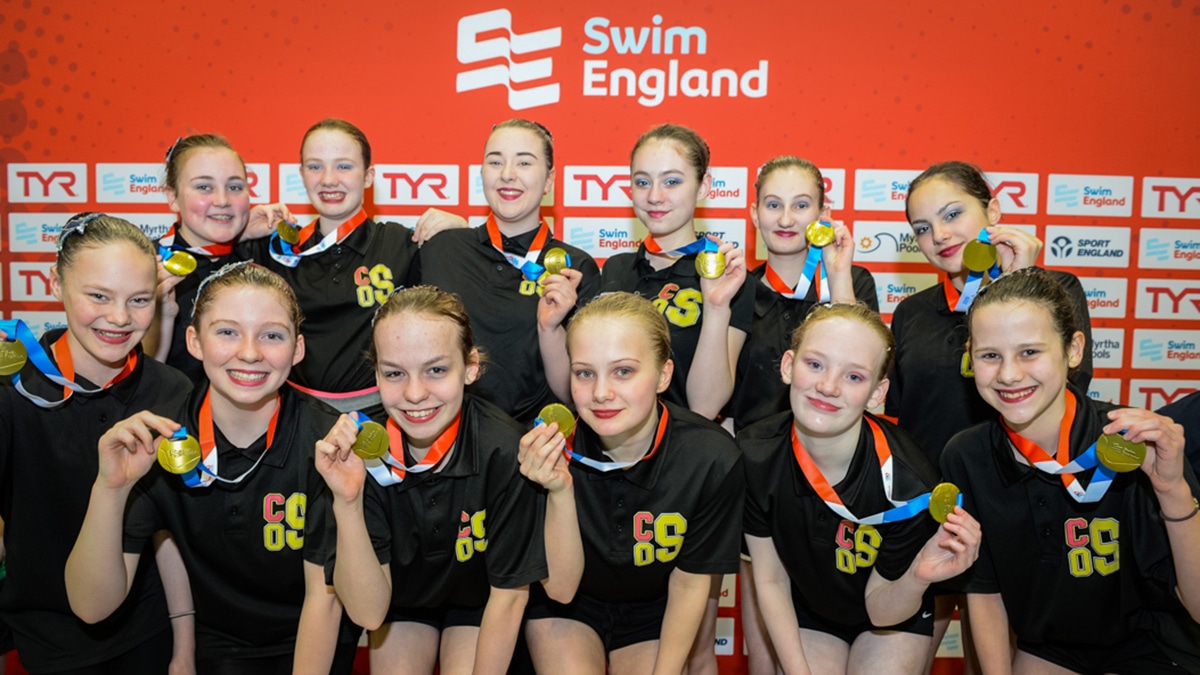 In the 13-15 years combination, City of Salford were emphatic winners – beating second place Rugby SC by 10.2098 points and  bronze medallists City of Birmingham SC by 13.8462.