The Team GB artistic swimming duet of Kate Shortman and Isabelle Thorpe are feeling ‘confident’ ahead of their technical routine after an impressive first performance in Tokyo.

The pair were the seventeenth team to compete out of 22 nations as they donned their costumes made from recycled ocean plastics in the duet free preliminary round.

Their overall score was 84.7333, which placed them in eleventh position with five duets remaining.

Some strong performances from the remaining pairs resulted in the GB duet finishing in fifteenth going into Tuesday’s duet technical routine.

The scores from both swims will be combined, with the top 12 then progressing through to the final.

After their performance Shortman and Thorpe explained that they ‘really enjoyed the swim’. 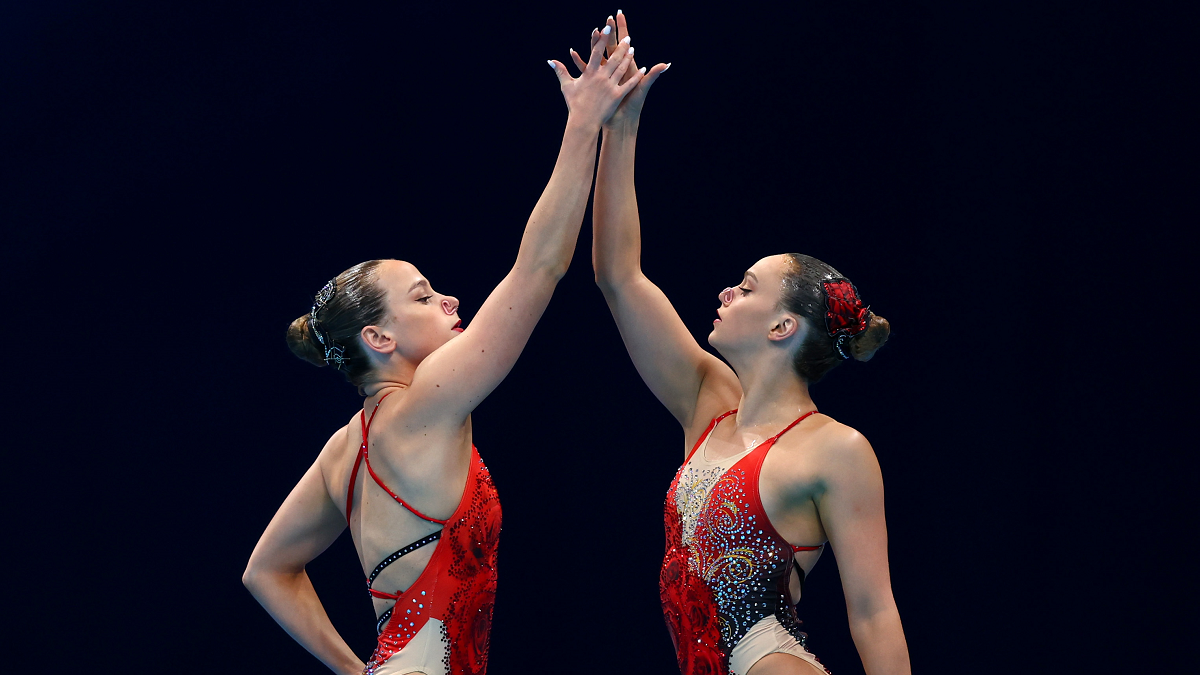 Shortman said: “I think the scoring at this competition is slightly lower than we were hoping for but obviously it’s the same for everyone so it’s similarly pitched.

“We really enjoyed the swim and it felt like all our hard work over the last five years has just been mounting towards this.

“I feel like nothing’s ever really going to do it justice, you need perfection to be completely satisfied, but we’re really happy with what happened.”

Thorpe added: “I think we just went out there to enjoy it and I think we both really did that.

“We both already have said that we really enjoyed the swim and everything we’ve been working towards has paid off.

“We felt like we had a good swim, obviously we haven’t seen it yet but hopefully it’s the same as it felt.

“But like Kate said, not every competition’s the same for scoring so it might just be that this one’s a little bit lower but that’s fine if it’s the same for everyone.”

Really confident for the technical routine

The theme of their swim was modern Spanish with a Japanese flamenco twist as they wanted to ‘pay tribute’ to the host nation of this year’s Olympic Games.

“There’s some history and some hints of Japanese culture in there as well,” Shortman continued.

“We really wanted to reflect the Spanish culture which we love and we can really get into the passionate energy of it, but also those Japanese hints obviously to pay tribute to where the Olympics are being held.

Thorpe said: “Through lockdown we had a lot of time to work on different things so we did a lot of dance which was nice.

“We were able to do a lot of flamenco, tango, Spanish dancing, all in our front living room on Zoom.

“Not quite like the dance studio but it was better than nothing, so I think that was really fun and a little bit different for us to do as well.”

When asked how they feel ahead of Tuesday’s duet technical performance, Shortman said: “I think we’re really confident for the technical routine, hopefully it all goes well but we’re definitely very strong on our elements.

“Within the rankings compared to other people as well it’s something we really take pride in is our technical elements.”

Thorpe added: “We definitely have worked a lot on our elements and in our tech routine so I think that is probably the stronger routine for us so hopefully it shows.

“Also, the judges have seen us now and hopefully by tomorrow they can hopefully see the tech and maybe get a better score but we’ll just go out and enjoy it again like today.” 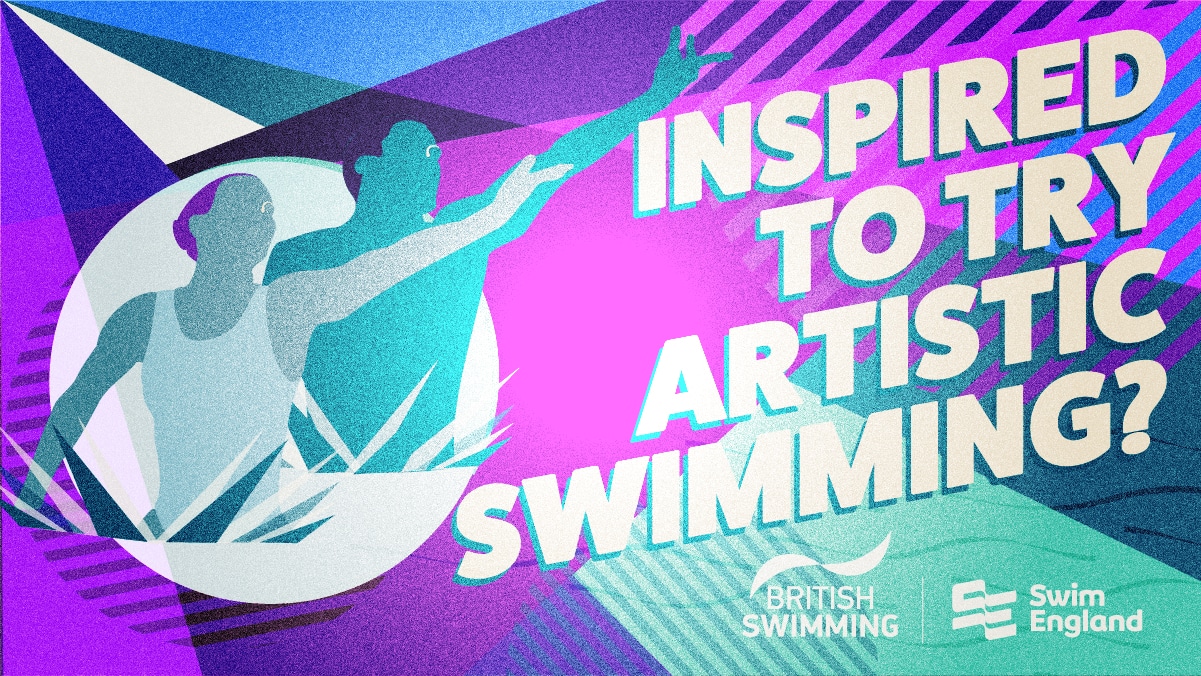