Euphoric Kate Shortman’s Olympic goal a decade in the making

As the countdown to the rearranged Tokyo 2020 Olympic Games edges ever closer, we focus on the English athletes who will be competing in Japan.

It’s been a decade in the making – but Kate Shortman is finally set to achieve her dream in Tokyo.

At the age of only 19, Shortman has already been there and done that in the artistic swimming world but one thing is missing from her particularly impressive CV – an Olympic appearance

On Monday 2 August, that box will be ticked as she competes alongside Isabelle Thorpe in the preliminary round of the duet free event. 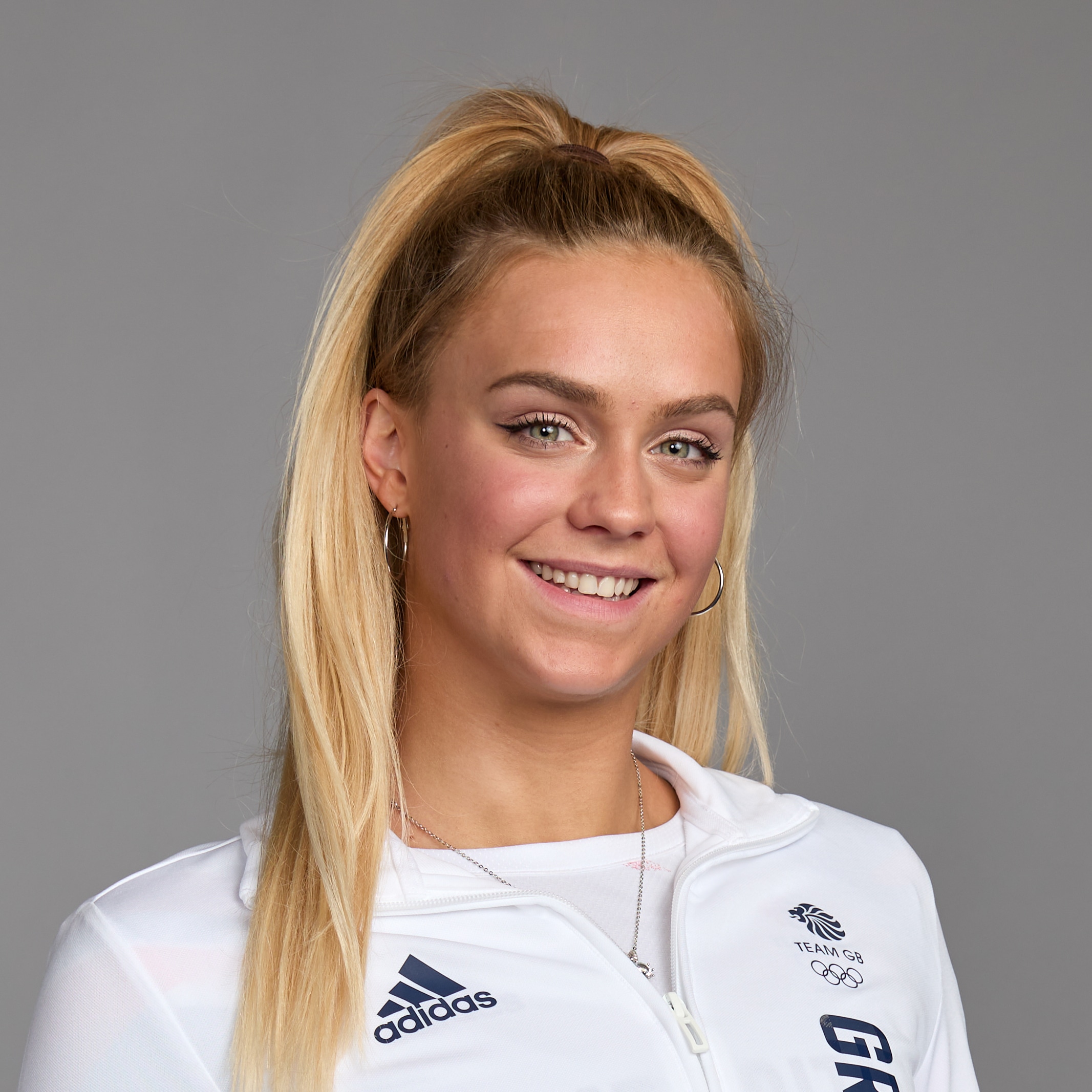 It is just reward for the duo for their dedication to the sport and Shortman can’t wait for the action to begin.

She said: “We are so excited to be part of Team GB.

“It’s been a long time coming as this Olympic cycle has been a bit longer than all the others but we’re so excited to achieve our dream and just smash it.

“It’s an absolute dream come true. For the past 10 years, we have been working together, training hard. There is always going to be ups and down but the fact we are reaching our dream of a lifetime is euphoric.

“We want to go to the Olympics and show the world what we have been working for.”

Shortman is appreciative of the support she has received throughout her career, which has seen her represent Great Britain at European and World Championships at both junior and senior level.

“I’ve just always had a strong network,” she said. “My family are so supportive, my friends, my boyfriend – everyone has been amazing.

“It just means so much to me. I wouldn’t be here today without it, especially the support from my mum and sister who I used to train with. You can’t put into words how much it means.”

Shortman is a member of City of Bristol Aquatics having got into the sport through her family connections – and she hailed the importance of the club and the artistic swimming community.

She said: “I started speed swimming when I was about five, just because a lot of my family were involved in the sport.

“At about seven years old, Izzy’s auntie actually taught me the basics and obviously my mum had a massive part to play in coaching me right from the very beginning because she was a synchro coach too.

“It’s just such a nice community. It’s a small sport but it feels like one big family.

“The club environment was really easy to make new friends – it’s the most natural thing.

“Everyone is of a similar age as you’re put into squads according to your age category so it’s not something I ever had to worry about as it was such an easy environment to get on with everyone.

“The sport is so unique and there’s so many different aspects to it but all the amazing friends you make along the way, is something massive for me.”