Positioned at the heart of Swim England, our Youth Panel aims to give a voice to young people within swimming and aquatics.

They advise on the direction of our work and how best to engage with young people. 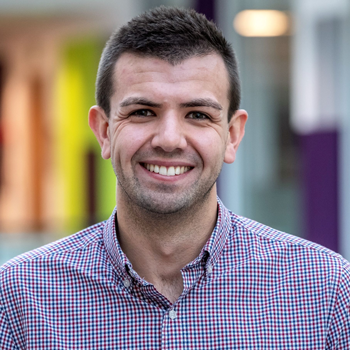 Oli is a current panel chair and has been a member of the panel for over 5yrs! Now an academic at Loughborough University, Oli attributes the success of the Youth Panel over the recent years to the drive and passion of its members who have an authentic interest in enhancing the opportunities for, and experiences of, young people within aquatics. Which, in turn, is facilitated by Swim England and their genuine interest to engage with young people, listening to and acting upon their feedback. 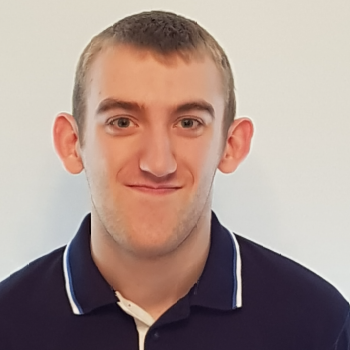 Ben is a current Loughborough University student and competitive swim lifesaver. He has been volunteering with his club since age 11 and wants to share his passion and support the next generation capitalise on the opportunities that Swim England has to offer. 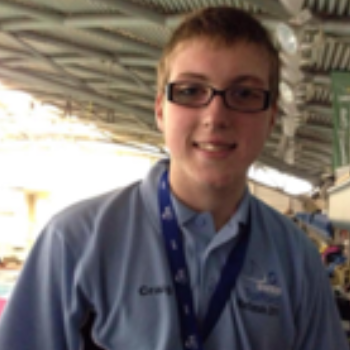 Currently a swim teacher and lifeguard at Trafford Leisure CIC, Craig first started volunteering in 2012 when he became a qualified timekeeper. Craig is passionate about giving back to the sport he has loved for over 10years and has set up club volunteer network, supporting all clubs in the Trafford Network. 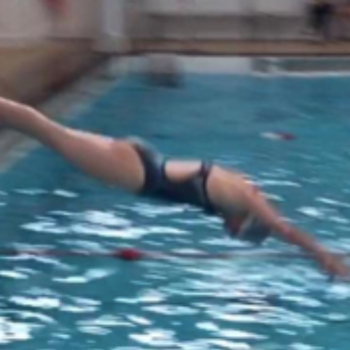 Leesha is currently studying A-levels and has been swimming since she was 4! She attributes her passion for being the voice of young people in swimming to always having looked-up to the ‘big kids’ in her club. 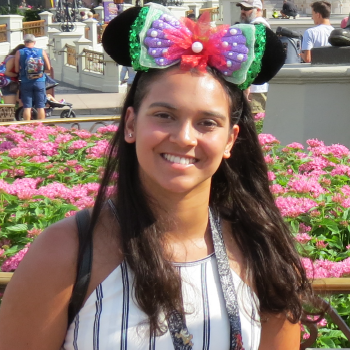 Currently studying Media and Communications at the University of Leeds, Charlotte is an avid Disney fan! She has been a member of her club since age 6 and during this time has taken on various roles including; club captain and coach. Charlotte believes that the honesty, compassion and empathy of the youth panel and is members is the reason behind its successful and positive impact on the work they have done with Swim England. 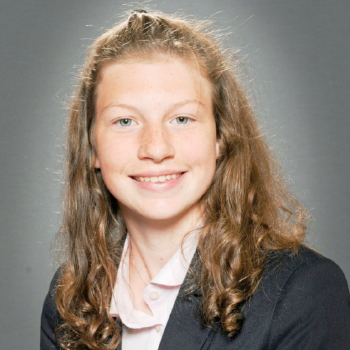 Elysia is currently a sixth form student and assistant swimming coach. She believes in the importance of reaching out to the young people, who form such a large proportion of our swimming community. Her ambitions are for all aquatic disciplines to be accessible and available to as many young people as possible. 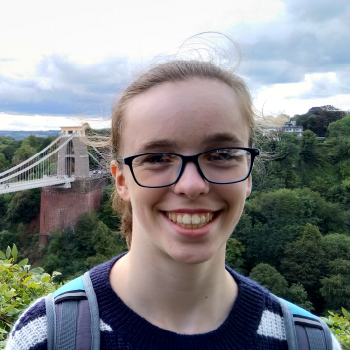 Currently a sixth form student, Ellie sees swimming as a way to de-stress and challenge herself physically and mentally. She believes the youth panel, and the voice it provides to the young people in our sport, is key to the growth of the sport and keeping up with the current needs of the swimming community. 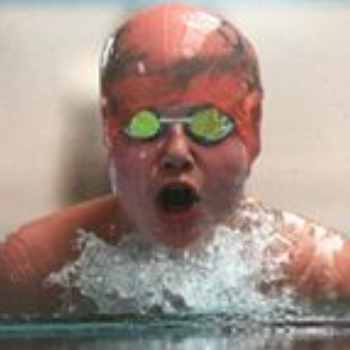 Kian is a competitive para-swimmer and is the current British S10 100m breastroke Champion. Kian provides a voice for the para-community and is hugely passionate about sharing his experience with other young people as well as the opportunities that he believes has helped shaped his life. 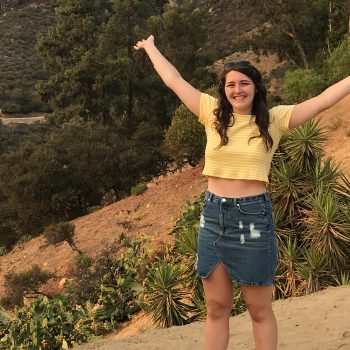 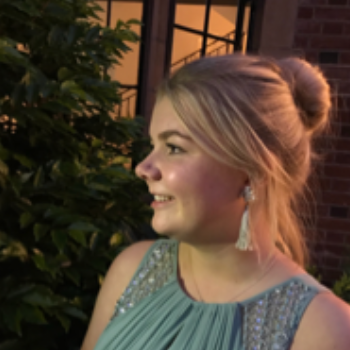 Ellie is currently studying A-levels, and having stopped competitive swimming due to injury, now supports her club as a volunteer on a regular basis both during training at competitions. Keen to give back to the sport that brought her so many life-long friends, she wanted to get more involved in aquatics and represent the views of young people across the disciplines. 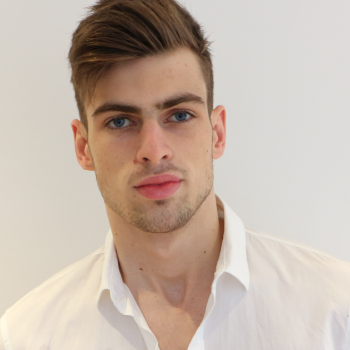 Elliot, a competitive water polo player and A-level student, believes that sport has the potential help an individual develop a number of invaluable life skills which in turn can hugely influence their future both as a professional and on a personal level. 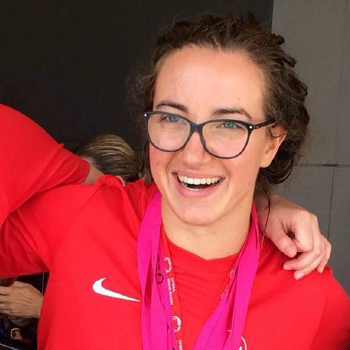 Fabienne is a physiotherapy technical assistant and a relatively late comer to swimming, only learning to swim in her teens. As a para-swimmer she provides a representative to the para-aquatics community and has a passion to raise the profile of swimming as an accessible sport for all. 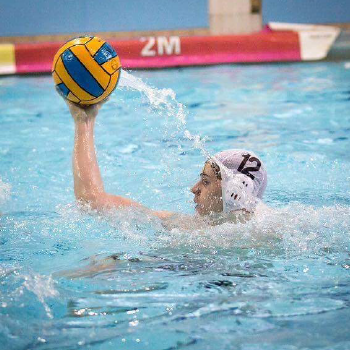 James is a competitive water polo player and has represented England at International level. Now a studying Politics and International Relations at Exeter University, James is making the progression into coaching and is currently the Head Water Polo Coach for his club Beckenham WP. Having experienced water polo at the top level overseas, James hopes that one day, as a nation, we can challenge on world class level at the Olympics Games and other international competition. 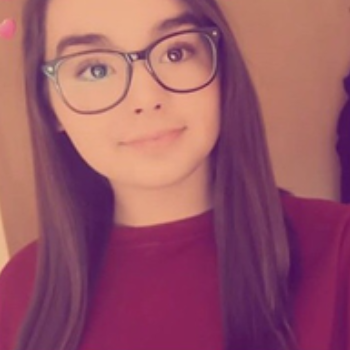 Currently studying for her A-levels, Libby has had a passion for volunteering from a young age. She has been volunteering at county and regional events for a number of years across a number of roles. Libby hopes that through her position on the panel she is able to provide current and accurate feedback to Swim England from a grass roots perspective. 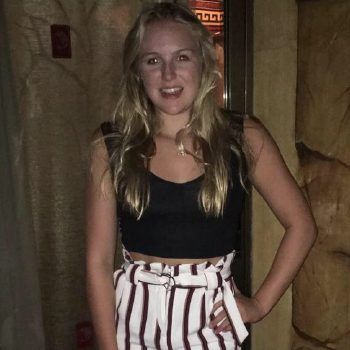 Faye, a year 11 student, is a strong believer that with hard work it is possible to achieve anything, and it was through swimming she learnt to never give up on her dreams. Faye hopes that through providing a voice to the young people in aquatics she can inspire other young people to share this vision. 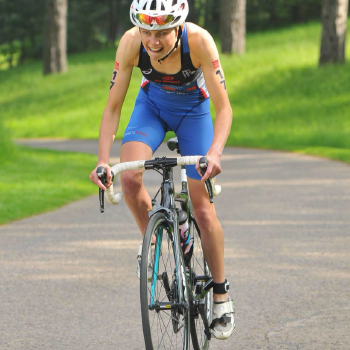 Beccy joined Swim England as the Volunteering and Pathways Coordinator in 2018. Growing up with a passion for sport, as an athlete, volunteer, coach, student and now a sports development professional, Beccy’s experiences have been hugely influential in shaping her values, behaviours, aspirations and ultimately who she is today. She strongly believes in the power of the Youth Panel to support Swim England in achieving “a nation swimming”. By providing a voice to young people in the aquatic community, the panel are key to helping the sport move forward.