Synchro stars shine on international stage during a year to remember

As 2019 draws to a close, Karen Thorpe, Swim England Synchro Manager, looks back on her top synchronised swimming moments during the last 12 months.

It’s certainly been a year to remember for our synchronised swimmers as they made a huge impact on the international scene.

It was totally unexpected.

We thought we might stand a chance of fighting for the bronze but to achieve the silver medal was really an outstanding performance. 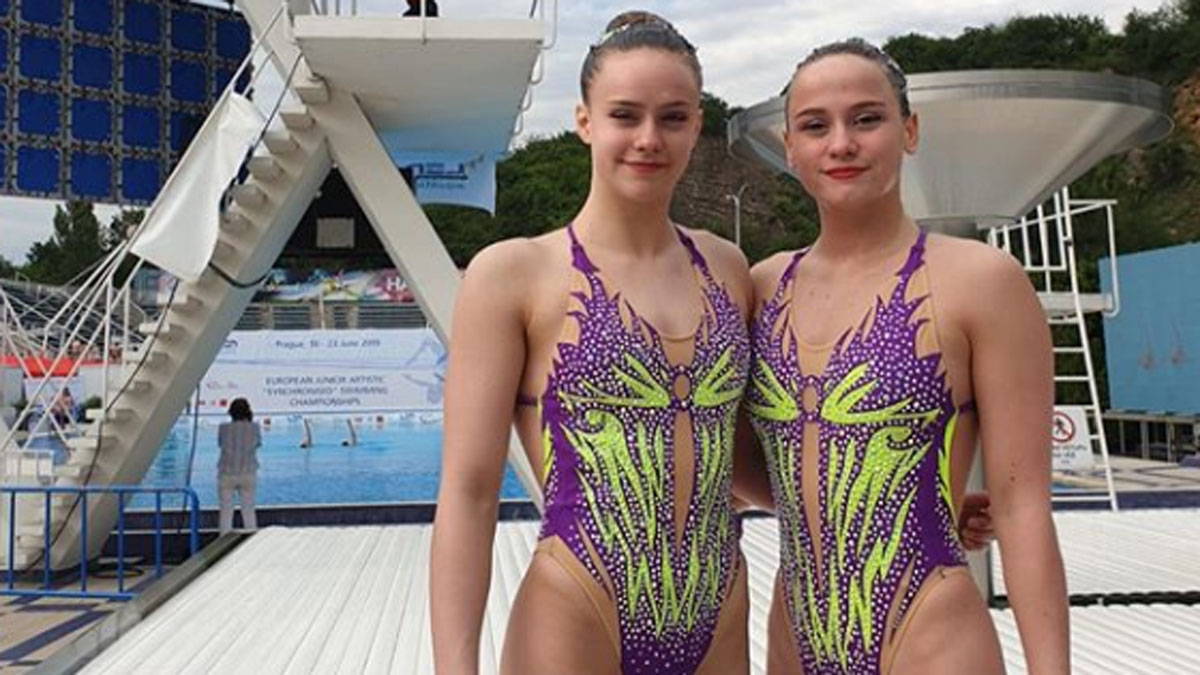 Kate and Izzy both had an outstanding year as a duet.

At the European Junior Championships, they finished in fourth place and narrowly missed out on a medal in both the tech and free events.

They showed their strength and determination, looking like strong senior athletes to put Great Britain firmly on the map.

Following this, they showed their potential at the FINA World Championships in Gwangju, South Korea.

Kate and Izzy finished in 14th place in both the free and  tech competitions – an improvement of two places on their previous World Championships appearance.

They were one of the youngest pairings at the event and are closing the gap on the rest of the more experienced field – which will be their continued aim throughout 2020.

The team achieved their Project 80 goal at the Barcelona leg of the FINA Artistic Swimming World Series.

All season, they have been aiming to achieve a score of 80 in all the team events by 2020.

To achieve that in Barcelona was a magnificent way to end the team season – and fill them with confidence ahead of next year. 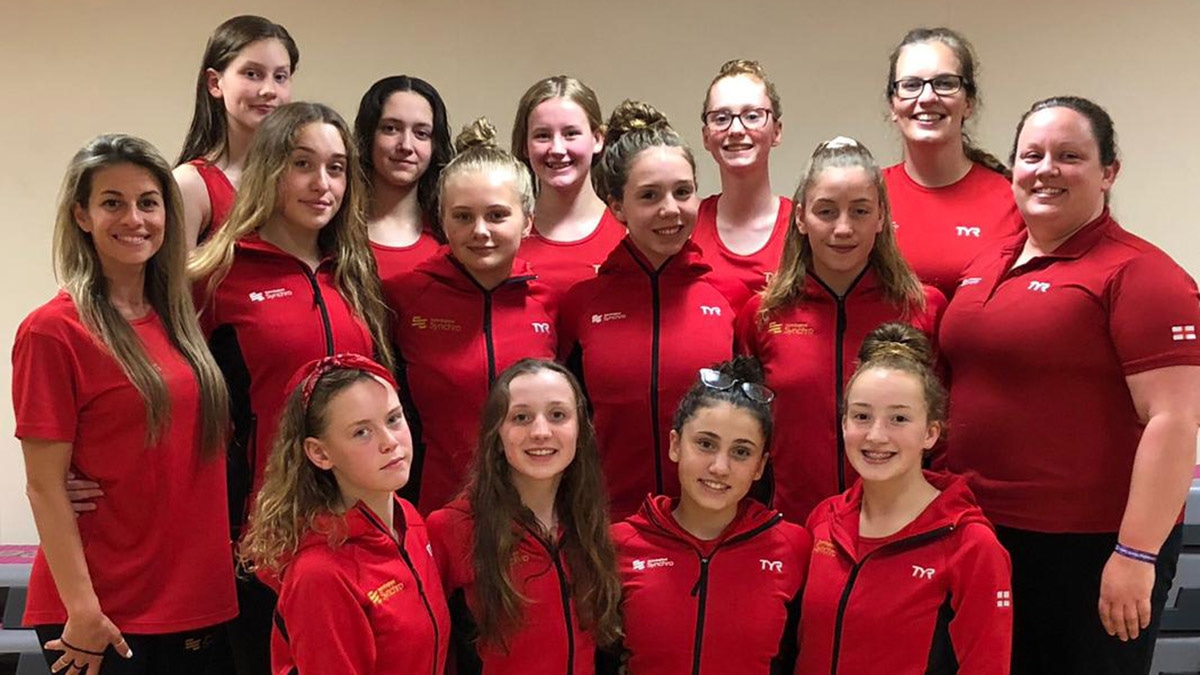 It was pleasing to take out youngest squad to compete at the first ever FINA Youth World Championships in Slovakia at the end of August.

We took a team of 12 athletes aged between 13 and 15 years old with a number of them making their international debuts.

All of the swimmers set new personal bests competing against every top synchro nation in the world.

It gave everyone of valuable taste of what is to come in their future sporting careers.

Planning for the future 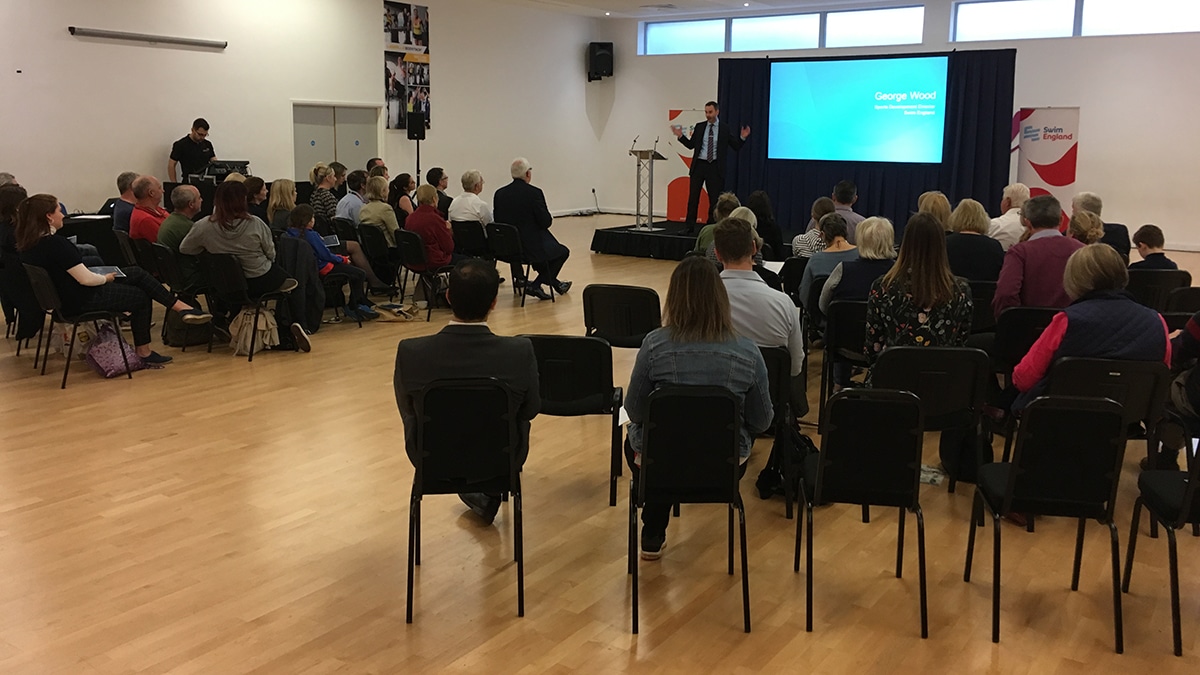 We were delighted to launch our ‘Synchro City’ project in March which aims to encourage a new generation to take up the sport.

The Swim England-led project, based in Bristol, will provide a continuous pathway from beginner level right through to elite performance in the city and wider region.

The concept will then become a blueprint for the development of the sport across the country and, ultimately, put GB athletes on the same level as their competitors across Europe.

It’s an exciting scheme and can only help with the development of our already talented athletes.

As a sport we are really excited about what will happen in 2020.

Two new squads have been selected. The first houses the senior and junior squads with a fairly young team that are dynamic, competitive and determined to prove their worth.

They have two new routines that have been choreographed specifically for them and are very excited to get out there in March and perform at the first competition.

We also have a new youth training squad and there will be a specific programme with the 2021 FINA Youth World Championships the main target.

The pinnacle of 2020 will be the Olympic Games in Tokyo.

The duet are already working exceptionally hard to ensure they qualify at the FINA Artistic Swimming Olympic Games Qualification Tournament in Tokyo at the end of April.

The team in the country are fully behind Kate and Izzy, who were selected last April, and they are going from strength to strength.

Whatever the outcome, we are exceptionally proud of them.