Day two of the event began with solo routines followed by the mixed duet routines.

After taking gold in the 13-15 years figures on the opening day of the competition, Walker was already in a strong position going into the solo routine.

This, combined with her figures score, totalled to 134.4684 overall.

The silver and bronze medallists were also the same as in the figures, with silver going to Aquavision’s Carla Pietrafesa and Reading’s Madeleine Brown took bronze.

Pietrafesa’s overall score of 131.9123 was around two and a half points behind the gold medal winner, while Brown’s third place overall score was 130.6402. 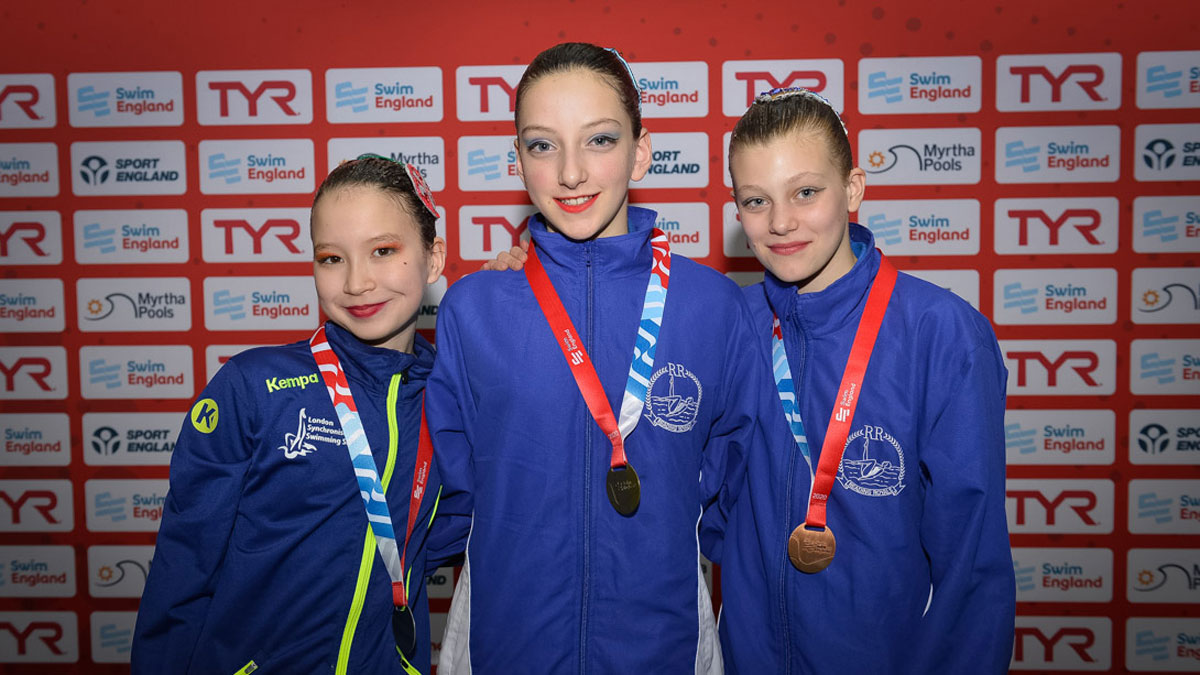 Reading Royals’ Francesca Pringle also secured her second national title after topping the podium in the 12 and under solo routine.

An overall score of 117.2267 secured the gold medal while Andrea Eliasson of London Region claimed silver with 115.7703.

There was a change in bronze medallist from the figures, in this event Katherine Boitsidis of Reading Royals swam a strong solo routine meaning her overall score of 113.5403 placed her above Caledonia’s Eleanor Fryer. 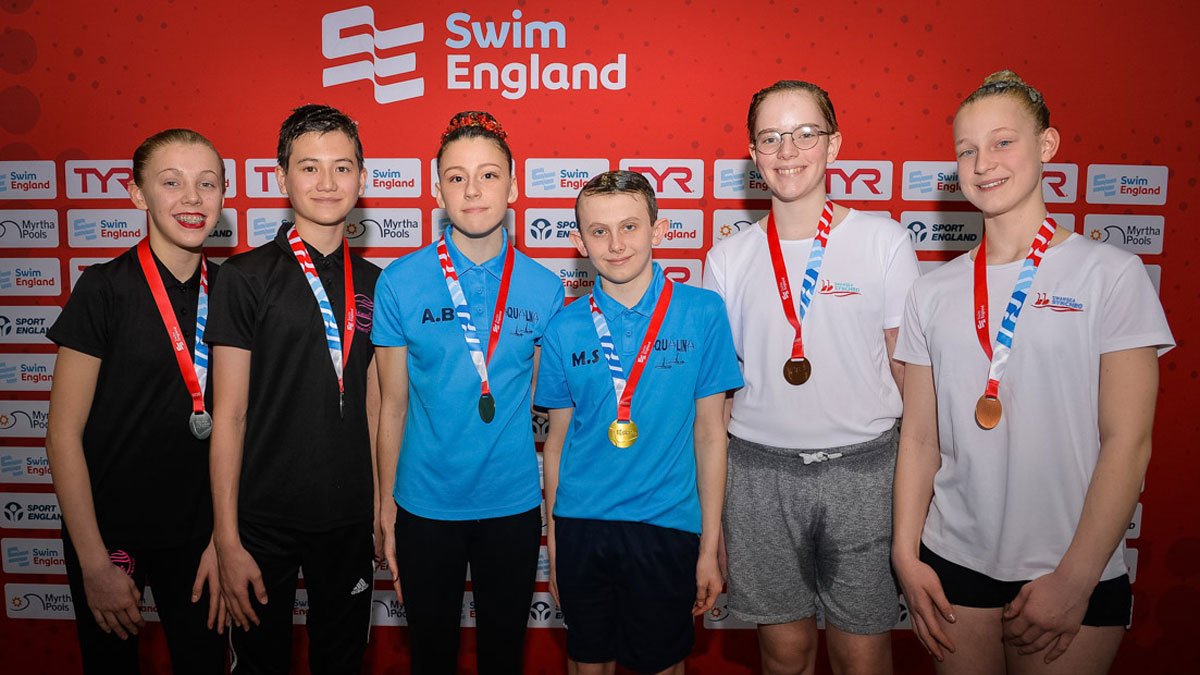 Sewell teamed up with Amelia Bester as the Aqualina pair won the gold medal with a score of 50.4667.

Atlantis swimmers Tomblin and Heather Surley earned a second place finish and were presented with the silver medals.