Great Britain’s synchronised swimmers are set to begin their bid to qualify for the Tokyo 2020 Olympics.

A total of 10 teams and 22 duets will be aiming to gain qualification for next year’s Olympic Games at three events during the next 12 months.

One team place and two duet spots will be up for grabs at the LEN Cup, taking place in St Petersburg, Russia, between May 10-12.

Great Britain’s duet of Kate Shortman and Isabelle Thorpe will be bidding to seal an Olympic spot at the first available opportunity – although the standard of the competition is likely to be ‘exceptionally high’.

The team that wins the LEN Cup, and therefore books their place at the Olympics, will also have their duet automatically entered.

One further duet place can be secured by the winning pair or the next best ranked duo at the LEN Cup if the gold medallist’s country had also won the team event.

Should Great Britain’s team or duet not qualify in the first instance, five more team spaces will be available at the FINA World Championships in Korea, in August, and the Olympic Games Qualification Tournament, in Tokyo, next April.

Seven duet spots can also be won at at the Olympic Games Qualification Tournament. 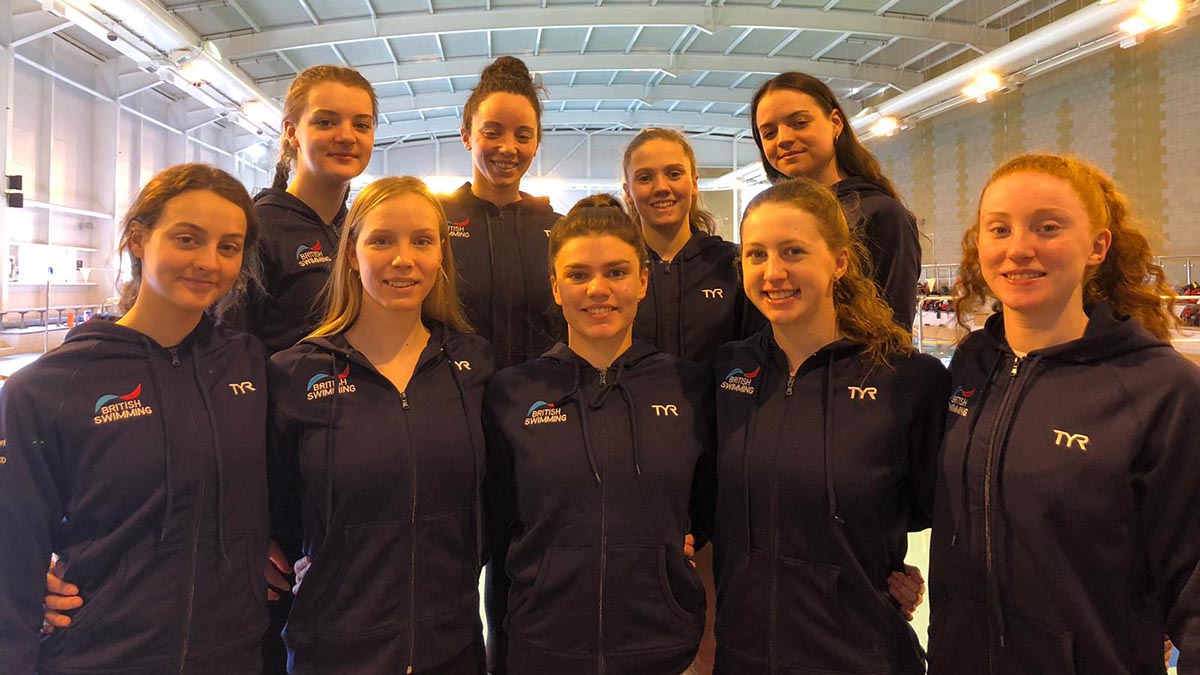 Shortman and Thorpe will be competing in Tokyo between 27-29 April in the fourth leg of the FINA Artistic Swimming World Series.

The duet impressed during the first leg of the competition in Paris when they set a new personal best score for their karate-themed routine.

The team’s confidence will be boosted by the silver medal they won at the FINA Artistic Swimming World Series in Paris in the free combination final.

Russia will be the first time this season that the Great Britain squad will compete in the technical, free and combo team events.

Karen Thorpe, Swim England synchro manager, said: “We are expecting the standard in Russia to be exceptionally high as we’re a year out from the Olympic Games.

“The duet hope to place and score well as a stepping stone towards the World Championships in July and we are hoping to be as close to 80 points in all the team events.

“It’s going to be a busy few weeks but all the athletes have been working hard on a camp in Bristol and are relishing the opportunity to perform on these big stages.”