Reading Royals finished on the podium in both team events and were awarded a prestigious trophy at the Swim England Artistic Swimming (Synchro) National Age Group Championships.

The Mrs Y M Price Trophy is awarded to the team with the highest combined figure and free routine score in the 13/14 years age group at the championships.

Reading have now won the trophy five times, the most by any club, and they share that honour with Rushmoor. 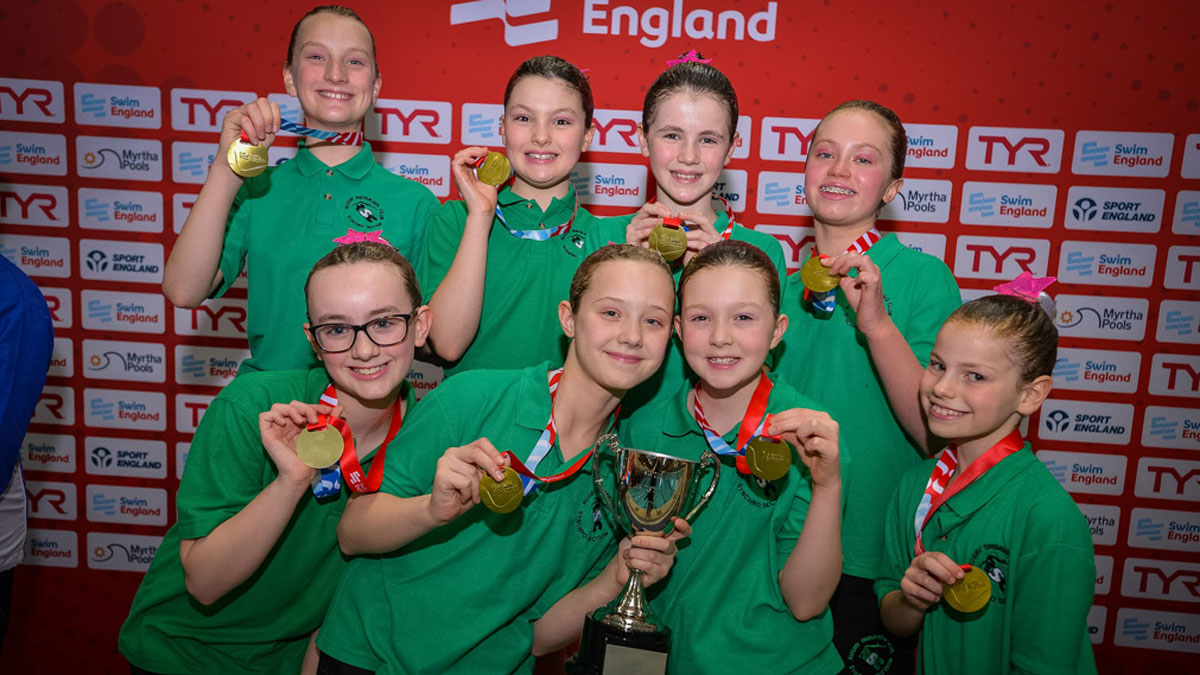 Rugby topped the podium in the 12 years and under Free Team routine and were the first ever recipients of the Richard Whitehead Trophy.

They finished 0.2274 ahead of Reading Royals to prevent a clean sweep in the team competitions.