Great Britain’s Junior squad ended their season with a string of strong performances at the 2022 FINA Junior Artistic Swimming Championships.

The competition in Quebec City, Canada ran from 23-27 August with Britain’s young swimmers gaining valuable experience on the world stage.

The event was the final one for the season for Britain’s Junior squad as they rounded off a historic season which included two medals at the Junior European Championships.

Opening up the competition for Great Britain was Robyn Swatman in the Women’s Technical Solo final.

She finished in ninth place with a total score of 80.1879 which was a massive improvement from her score at the European Juniors Championships by nearly four marks.

Swatman later competed in the Women’s Free Solo final where she set a score of 80.200 which was just two marks off her sensational display at the Senior European Championships in Rome just over a week earlier.

The Mixed Duet team of Ranjuo Tomblin and Beatrice Crass continued to impress with the duo placing seventh in the Mixed Technical Duet final where they bettered their bronze medal score from the Junior European Championships.

A sixth place finish followed for them in the Mixed Free Duet where they scored 77.6333 which was only eight marks off gold medal winners Japan.

It was the first ever male solo events at the FINA World Junior Championships and Tomblin scored 76.4667 for his routine as he finished just over three points off the podium places.

Finally, the Women’s duet of Eleanor Blinkhorn and Evie Walker took part in both the free and technical events.

In the Technical final the pair ended up in eleventh position following a strong swim which earnt them 78.0075 points.

Unfortunately, they narrowly missed out on a place in the Duet Free final after finishing 13th despite an impressive score of 77.7000 in the preliminary round.

You can see all of the results from the FINA World Junior Artistic Swimming Championships here.

You can also watch all of the events from Quebec City on the FINA YouTube channel. 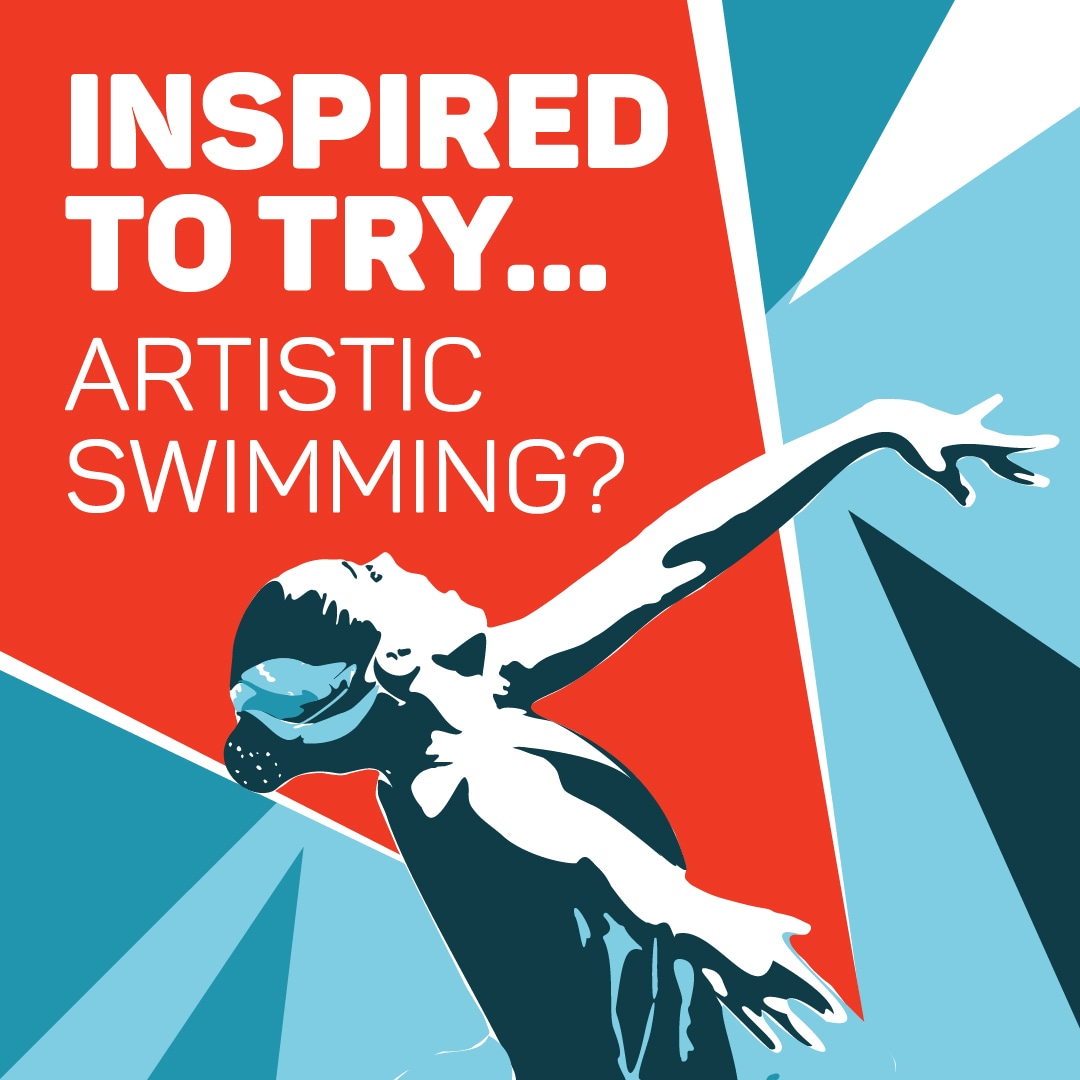