They both swam exceptionally as they closed out the season in style with victory at Rotherham’s Thrybergh Country Park. 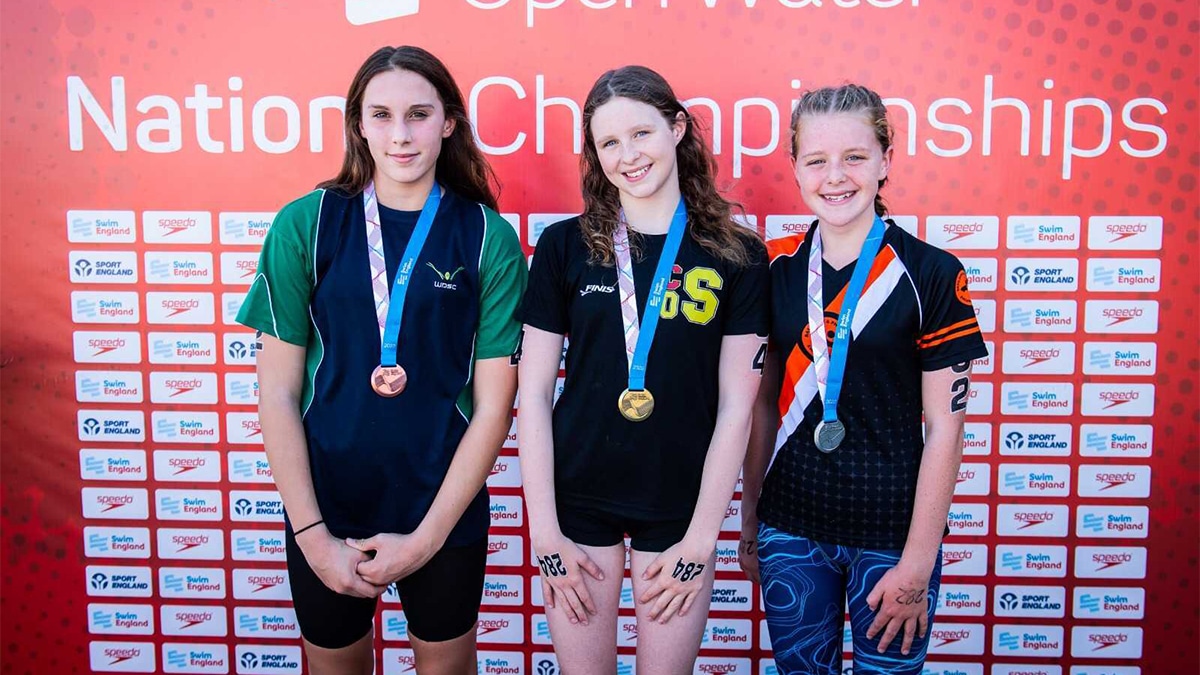 City of Salford’s Blocksidge won gold in the Girls 13 Years 2k race by over a minute as she surged clear of the field to claim the title.

Blocksidge finished in a time of 25.49 which was 1.04 ahead of her nearest competitor in an impressive display.

She added to her successes at both the Speedo British Summer Championships and the Speedo Summer Meet with another gold medal as she ended her season on a high.

Blocksidge was happy that all her hard work has paid off saying: “I’m very happy because I’ve been training really hard for long distance races.

“Everything went to plan even though I was really bad at going round the buoys but I’m really happy to win gold.

“I’ve been doing a lot of aerobics; I only do six sessions every week but every session I do I put all my effort in.

“It’s a really good environment and I like open water so I’m really looking forward to coming back next year.”

Behind Blocksidge was Basildon Pheonix’s Chloe Barnard who swam well in second place setting a strong time of a 26.53.

Charlotte Heyden took the final spot on the podium with a time of 27.14 to earn her the bronze medal.

Darcey Arnold wins gold as three behind finish within a second 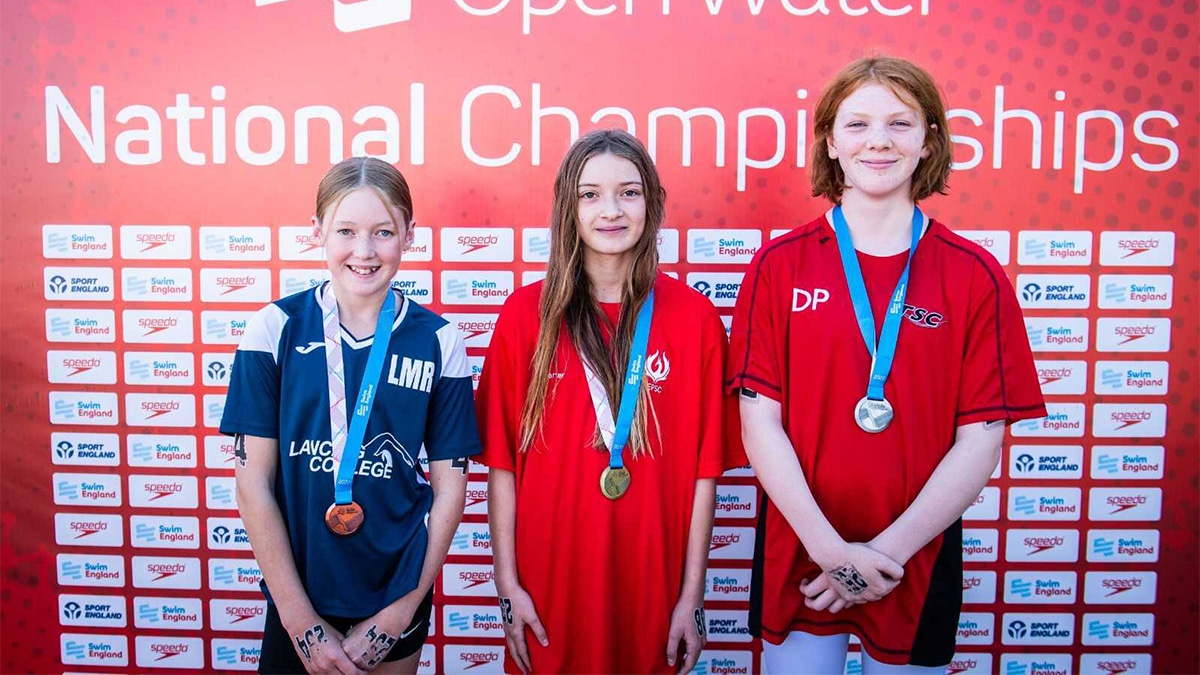 Darcey Arnold was too strong for the rest of the field as she won gold for Elmbridge in the Girls 12 Years 2k race.

Arnold finished in a time of 28.23 which was almost a minute ahead of the three behind her who raced to the finish in the battle for the silver medal.

It was Teddington’s Delilah Paisley who took silver as the next trio all crossed the line within a second of each other as they dashed to the finish.

Paisley set a time of 29:18.507 with Lexie-Mae Roach and Janie Finch were both close behind.

After the race Arnold said she enjoyed the experience and is looking forward to coming back for more.

She said: “The race was really good and I’m really happy to win gold.

“In the last month I’ve been training harder than ever but in the last week we’ve made it little easier to get ready.

“I’ve really enjoyed the day and I’m definitely looking forward to coming back next year.” 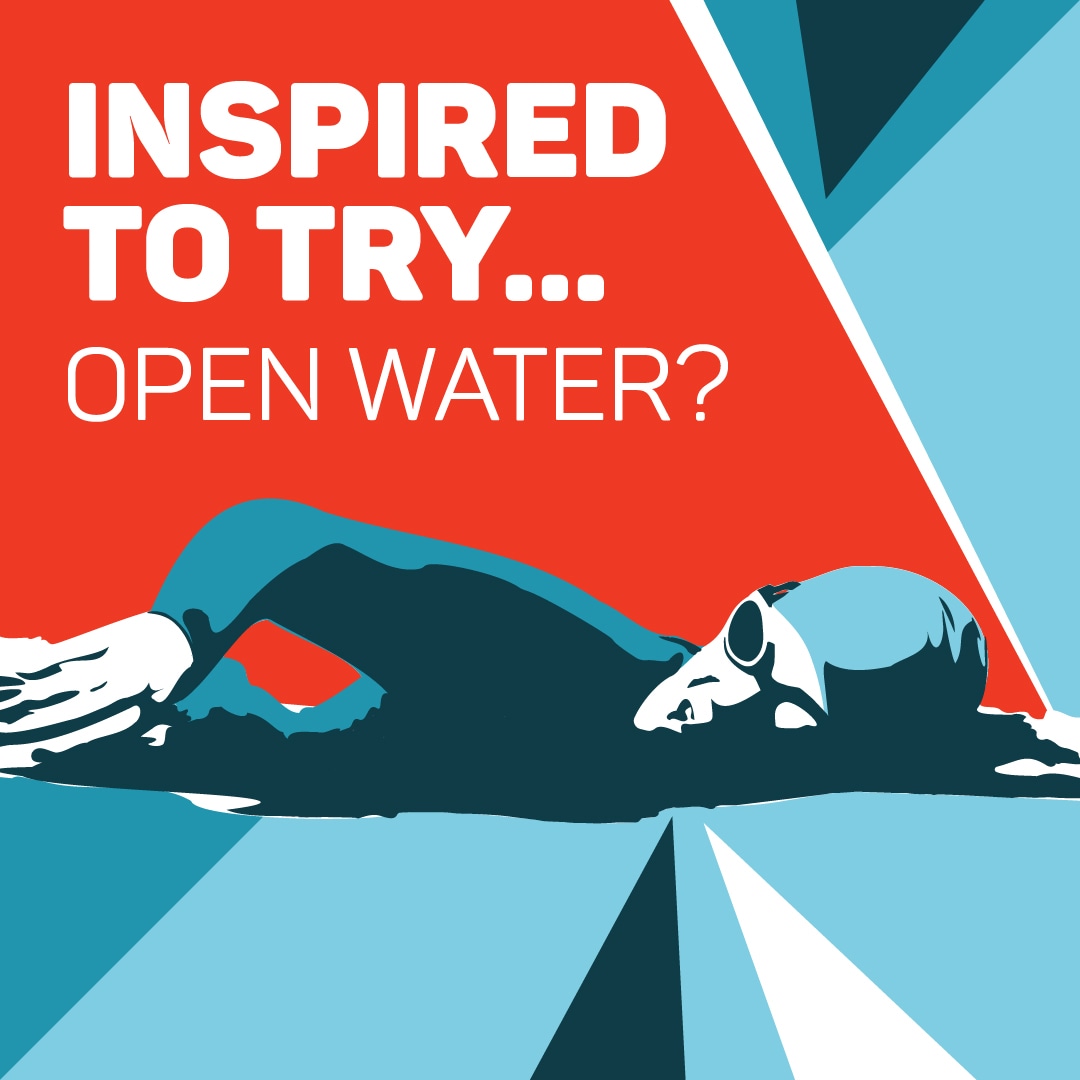