They both won their respective races at Rotherham’s Thrybergh Country Park with Raw victorious by an impressive 43.8 seconds margin.

He touched home first in 25:41 with silver medallist Ioan James, Bridgend, clocking 26:25 and Watford’s William Fawcett third in a time of 26:27.

Raw said: “I enjoyed it, I was ahead at the first buoy by about five seconds I think so I stayed ahead.

“There’s a bit of a rivalry but we’re friends.

“The conditions weren’t as bad as they were in the Welsh one, it was quite peaceful.” 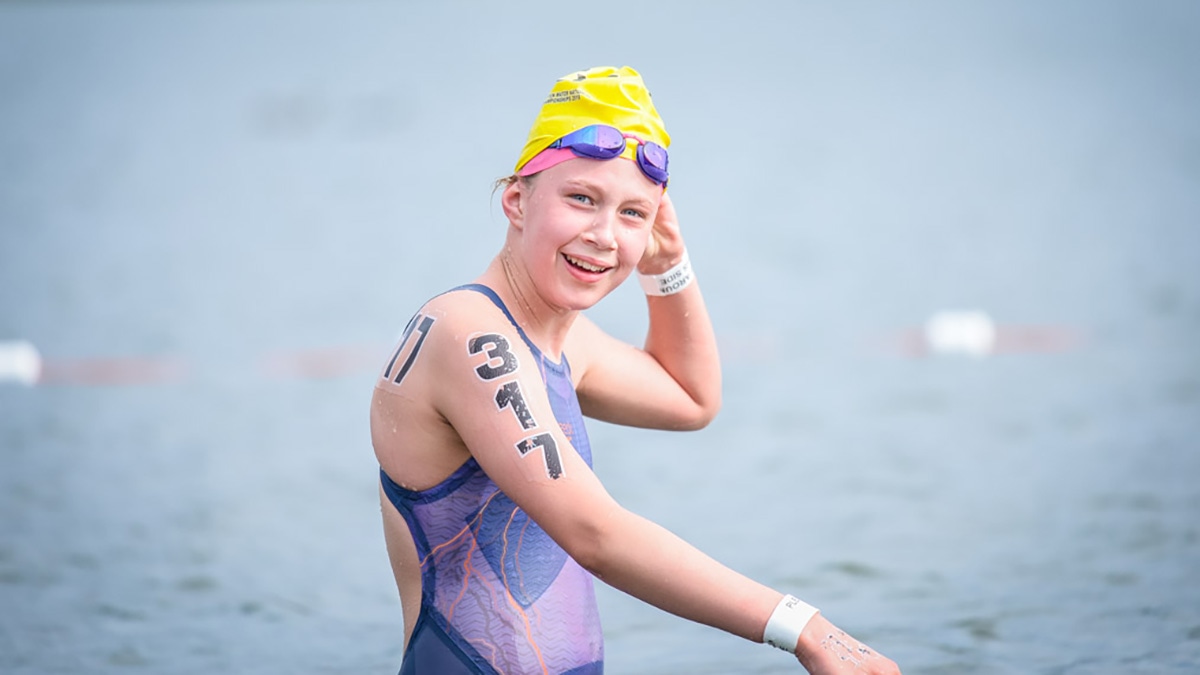 Meanwhile, Wells took the title in the girls race in her first-ever open water competition – although it was a much closer contest.

There was only seven seconds between the top three with Wells clocking 26:54 to take the gold medal.

Lincoln Vulcan’s Rachel Webb was second in 26:59 while the bronze medal went to Thanet Swim’s Olivia Parpworth in 27:01.

Wells said: “I enjoyed that race – it was my first open water nationals.

“I haven’t done much open water training before this, just in the pool.

“The conditions were alright. It was a bit wavy coming up to finish. I’m hoping to come to Nationals again next year but I’m really happy with my gold.”