When Mark Durrant saw an advert for open water swimming lessons, he initially thought putting on a wetsuit and swimming in a lake was ‘not for people of colour like me’.

However, he is now keen to help dispel that misconception and myth after taking on the challenge.

Here, Mark shares his ‘wonderful and liberating’ open water journey in the hope others will follow in his footsteps.

If you had said to me a few months ago that I’d be swimming in a lake, I would have laughed at you.

I’m someone who had never put on a wetsuit before, had never been in a lake and, as a person of colour, had always been lead to believe that this sort of thing is not for me and I wouldn’t be able to do it.

How wrong I was.

I had ordinary swimming lessons when I was at school many years ago and that was it. I would only swim breaststroke as you could keep your head out of the water, breathe easily and see where you were going.

Now, at the age of 56, a friend told me about open water swimming not far from where I lived.

I decided to sign up for an induction lesson at Luxborough Lakes, Chigwell, Essex, operated by an organisation called Be Endurance, run by Dermott Hayes.

I acquired a wetsuit and went along. I was nervous as I had difficulty putting it on and was not sure what to expect.

After getting help – the zip goes to the back – the induction session started and I had to swim a small circuit in front of the instructors – which was petrifying – to prove to them what I had just been taught, especially with regards to health and safety.

I managed to do this all okay, enjoyed the rest of the lesson – and passed the induction.

For the next nine weeks, I attended the senior improvers’ group where we were taught the basics of open water swimming.

On speaking to others who attended, many were new to open water swimming just like me and you soon realise that you’re not the only one in this predicament.

The organisers made you feel at home as they were not there to judge anyone but just wanted to get the best out of all who attended, irrespective of your background or your colour, which made me feel at ease and at home.

During the induction, I was taught how to float in a wetsuit. I would not have believed this was possible and it was one of my greatest fears.

I was astonished to realise I could do it and it gave me more freedom to go at any pace I like or simply just stop and enjoy the surroundings I was in.

Once you’re out in the open water, it’s just you, nature and a few ducks that swim by.

it’s just a misconception, a myth and a stereotypical view that people of colour don’t enjoy swimming. 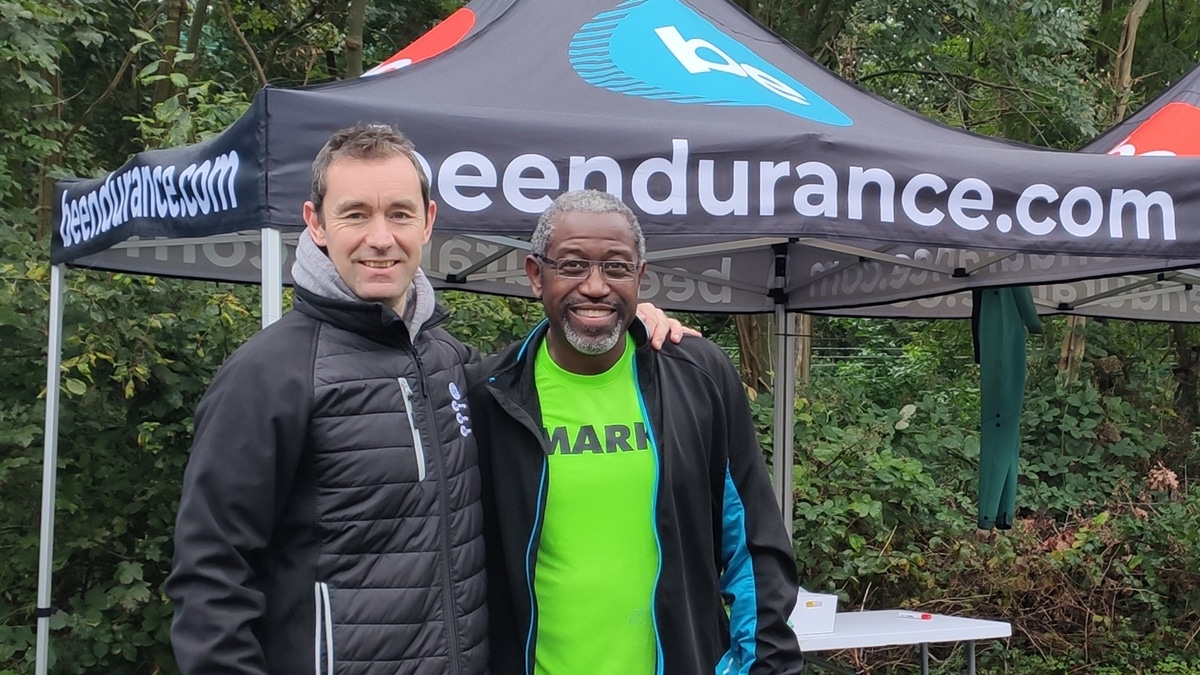 This view should be put to bed. However, I’ve been fortunate to have been given an opportunity to experience open water swimming with a welcoming and inclusive group – irrespective of background – and this makes a massive difference. I’ve taken it and not looked back.

It’s something that I thought I would never do. I don’t have many friends who do it as many of them had similar views to me – but I’m telling them all about it now.

But I wanted to give myself a challenge covering an area that I’m not familiar with and is outside my normal comfort zones.

As a result of open water swimming, I would definitely say that my overall wellbeing has improved tremendously.

I’m that much more stronger, fitter and my stamina has improved in that I see a target, set a goal, aim for it and push myself to complete it.

Mentally I’ve overcome my initial fear of going into such water and that I’m going to sink to the bottom as I think my bone density won’t permit me to float and stay on top of the water.

I’m now mentally strong enough to overcome anything that I put my mind to as if I can do this at my age, then I can do lots of other things that I would have only dreamed of a few years ago.

To quote the famous words of Dr Martin Luther King Jr, ‘I have a dream’. This is to apply and get a place in the Serpentine 2 Mile Swim event – and complete the distance.

This is what I’ll be aiming for and I strongly believe that if I can maintain and keep up my efforts then I will achieve it.

Hopefully, my open water journey will give encouragement to others that they too can achieve not just the same as me but even more.

To anyone thinking about going open water swimming, I would say go for it. You have nothing to lose.

Take any negative thoughts out of your mind and ignore what others might be saying to put you off – if they have not done it before, don’t listen to them.

Sometimes I wish that I could go 35 years back and start my career in open water swimming much earlier. I can’t take back the time now but I can look forward to the future.

Open water swimming is a wonderful and liberating experience and many people have been put off as they have not had a chance to experience it.

Just believe in yourself and give it a try – you won’t regret it. 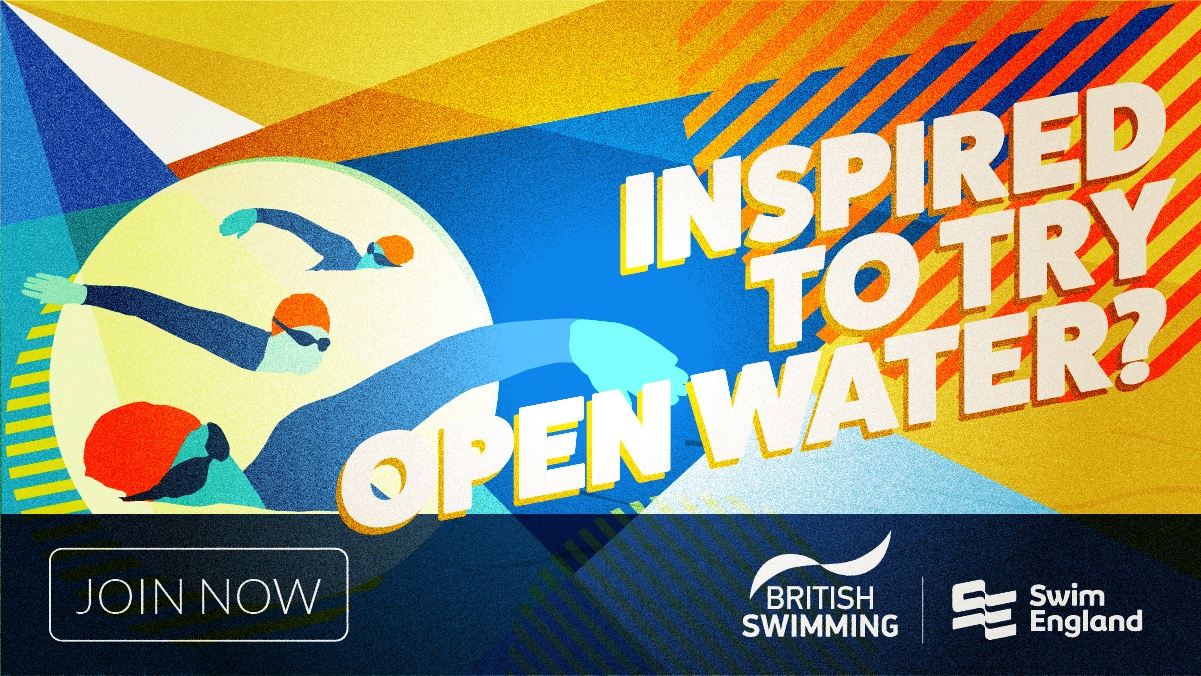