Team Manager Adam Clarke said: “It was a really good development opportunity for our young talent.

“Polly learned a lot from it as she is very new to the sport and it’s been a steep learning curve. She gained a lot from the experience. 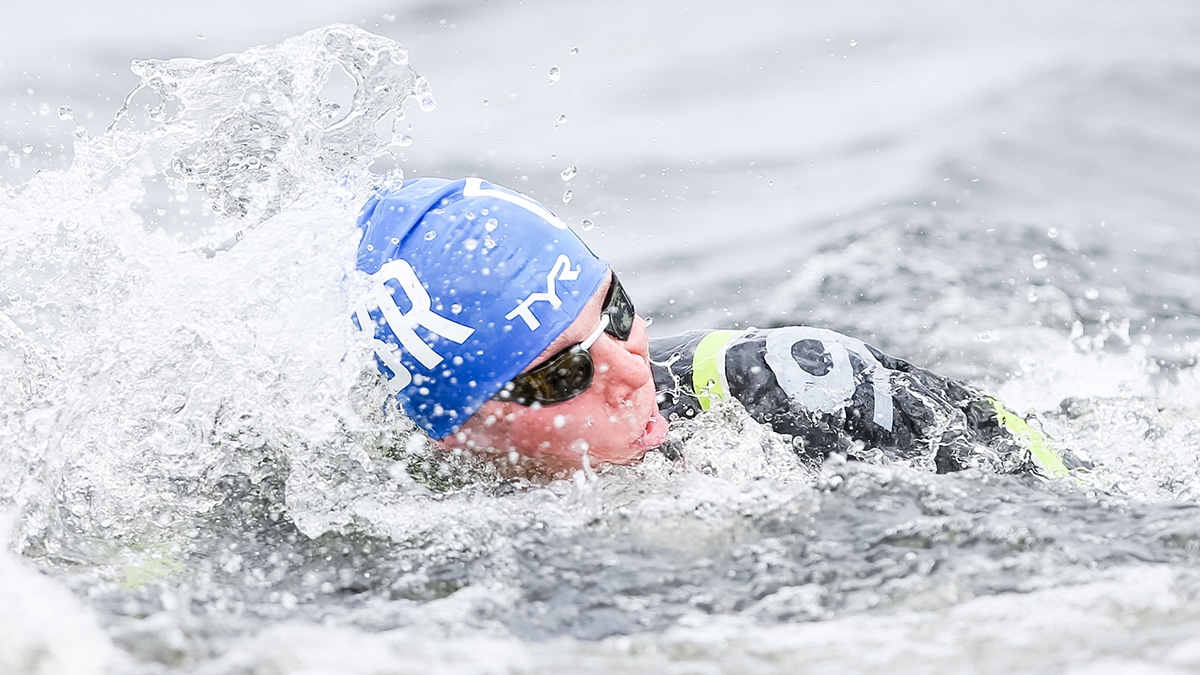 “For Hector it was a big ask for him as a junior making that step up to senior level, particularly with such a strong field.

“He came out positive and with a better idea of what it will take to do well at senior level.”

The gold medal in the women’s race was won by Holland’s Sharon Van Rouwendaal in a time of 56:01.0.

Hungary’s Kristof Rasovszky was victorious in the men’s event after finishing in 52:38.9