History-maker Alice Dearing is gearing up for her maiden Olympic Games after ‘proving herself wrong’ by qualifying for Tokyo in the 10km open water event.

Speaking about her qualification, which took place in Portugal last month, she said: “Achieving this is beyond my dreams and I’m so thrilled to be representing GB.

“When I was younger, I never really thought about being an Olympian – I knew how much hard work went into it and honestly didn’t think I was cut out for it.

“So I’m really proud to have proved myself wrong, in a way, and to achieve this which is beyond my wildest dreams.” 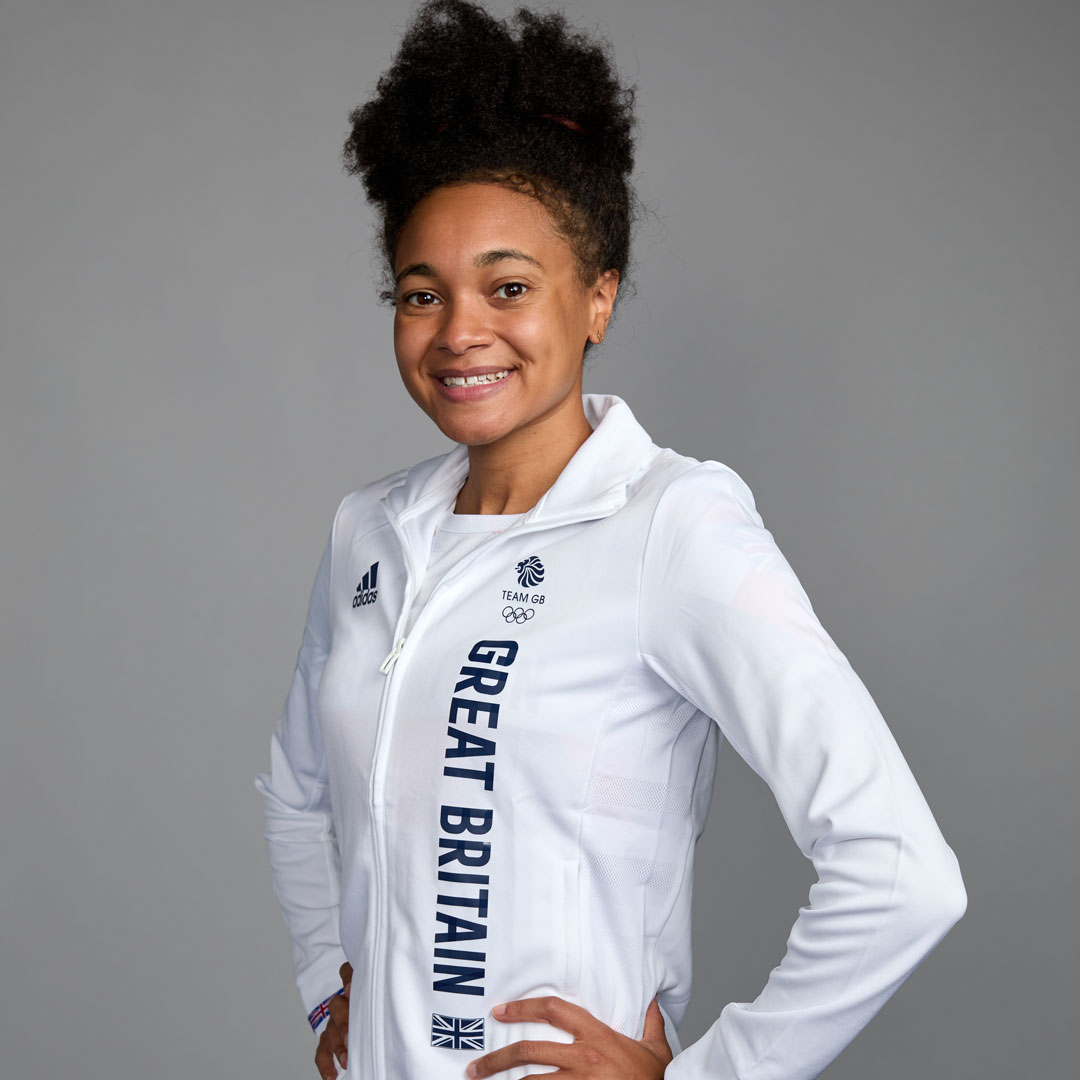 In a recent interview with Sky Sports, Dearing said she is aiming for a minimum of a top-10 finish in Tokyo and wants to prove that she is ‘one of the best in the world’.

“I think the minimum I expect from myself is a top-10 finish, like the absolute minimum. I’d be quite disappointed with anything less,” she said.

“But honestly, open water is so competitive. It’s so unpredictable as well, that is the one thing about it. There are so many great swimmers going in, but the way the conditions work, especially with the heat that we have to deal with, I just think it’s quite unpredictable.

“It’s quite an open field and it’s kind of anyone’s game. So, I’m just looking to get in there and mix it with those other women and prove that I’m one of the best in the world.”

She also detailed how the most recent Olympic cycle – which was extended from four years to five due to the coronavirus pandemic – has been anything but plain sailing.

The 24-year-old revealed that she intended the leave the sport during the 2017-18 season as she ‘wasn’t enjoying the sport’.

Now, not only will Dearing be representing her country on the highest world stage in the sport, but she will also be making history as Great Britain’s first Black female Olympic swimmer.

Speaking on this, the former World Junior champion said:

“To help make history, help be a part of that is just incredible. Then at the same time, it’s kind of it’s a shame it’s taken so long for us to get to this point, but I’m happy to help break that barrier.

“I’m happy that there’s so much publicity about it. So many people are picking up on this and realising that swimming is open to everybody – it’s not a sport just for certain races, it is genuinely open to everybody. And I want people to know that.

Alice – who is a co-founder of the Black Swimming Association – is spearheading efforts to make aquatic sports more inclusive and to break down barriers that exist within the sports to members of the Black community.