Reading Royals have won the Redwood Trophy for the first time in almost 20 years, after a dominant day at the 2019 Swim England National Synchronised Swimming Junior and Senior Championships.

Reading set the tone early in the day, winning the Technical Team by almost three points.

With the coveted Redwood Trophy being awarded to the team with the highest combined score from the Tech Team and the Free Team, they headed into the final routine of the weekend with fate in their hands.

Reading’s A team of eight showed no sign of nerves in front of a national audience, with the Free Team broadcast live on the BBC.

As the announcer revealed a score of 73.3000, Reading knew they had done enough to end their long wait for the Redwood.

A combined score of 144.4924 put them at the top of rankings and it was there they remained. 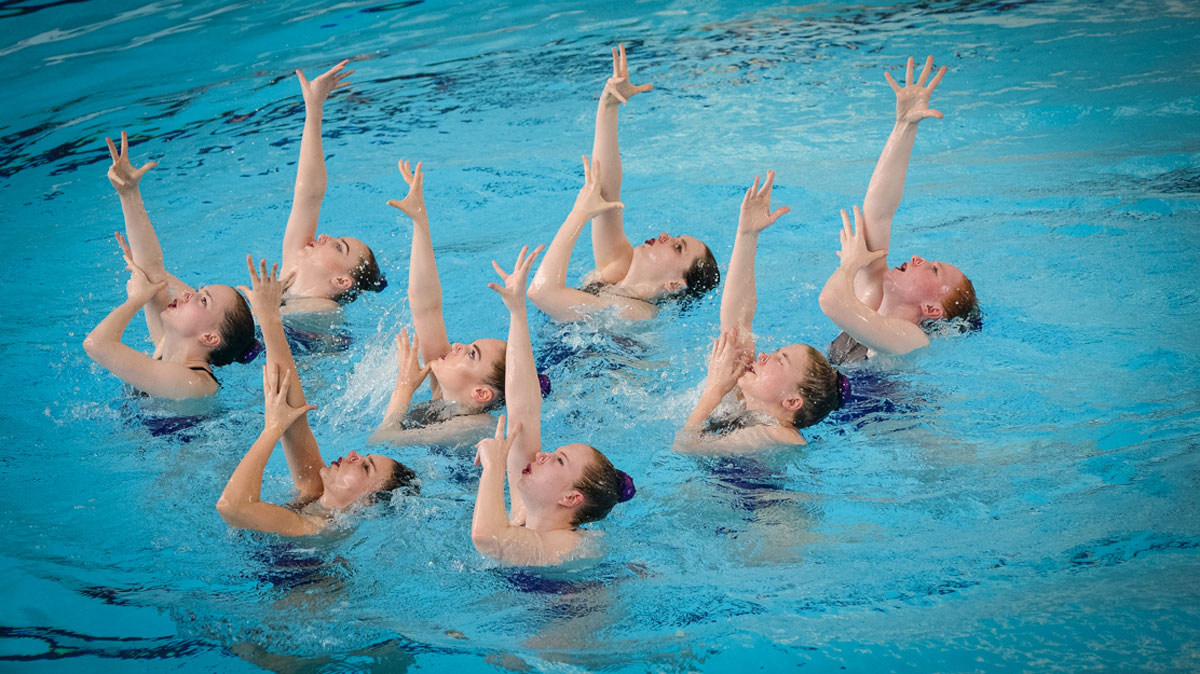 City of Bristol were without Kate Shortman and Isabelle Thorpe this weekend, with the GB duet competing in Tokyo.

But with four other members of the GB squad present, they claimed back-to-back silver medals on Sunday.

Bristol were second in the Tech Team and gave Reading a serious contest for the Redwood Trophy, grabbing silver in the Free Team with 70.3000 points.

City of Leeds A picked up bronze in the Free Team, finishing third in the race for the Redwood.

Bronze – City of Leeds A