Swatman is still a junior swimmer but has won all four solo medals on offer at this year’s event, taking the senior and junior titles.

After victory in the Technical Solo on day one, Swatman backed it up with gold in the Free Solo competition.

The awards didn’t end there as the 18-year-old was also presented with the Helen Elkington Trophy to add to her cabinet alongside the Colin Lushington Memorial Trophy from the opening day.

Her coach, Amy Baker, described Swatman’s achievements as ‘phenomenal’ as she explained how the swimmer splits her time between training with her club, Walsall, and the Great Britain squad.

“She only trains with us once a week so it makes it really challenging to be able to fit in that solo training around her really busy schedule of travelling up and down the country.

“She’s done incredibly well and we’re really pleased with her performances over the last two days.”

On Swatman four golds, she added: “It’s phenomenal. We were really lucky last year with the virtual event that Robyn got the Tech Solo, so we’re really proud that she obviously retained that.

“It’s really impressive to be double solo champion and still only a junior.”

After her gold medal-winning performances, Swatman explained that all her hard work in training had paid off.

She said: “Tech went really well. It was a new routine and lots of changes, so it was really good.

“The Free routine was the same from last year but with harder changes.

“We’ve had a hard week in training so I can definitely feel my sore muscles, but I think it went really well and it’s really paid off.” 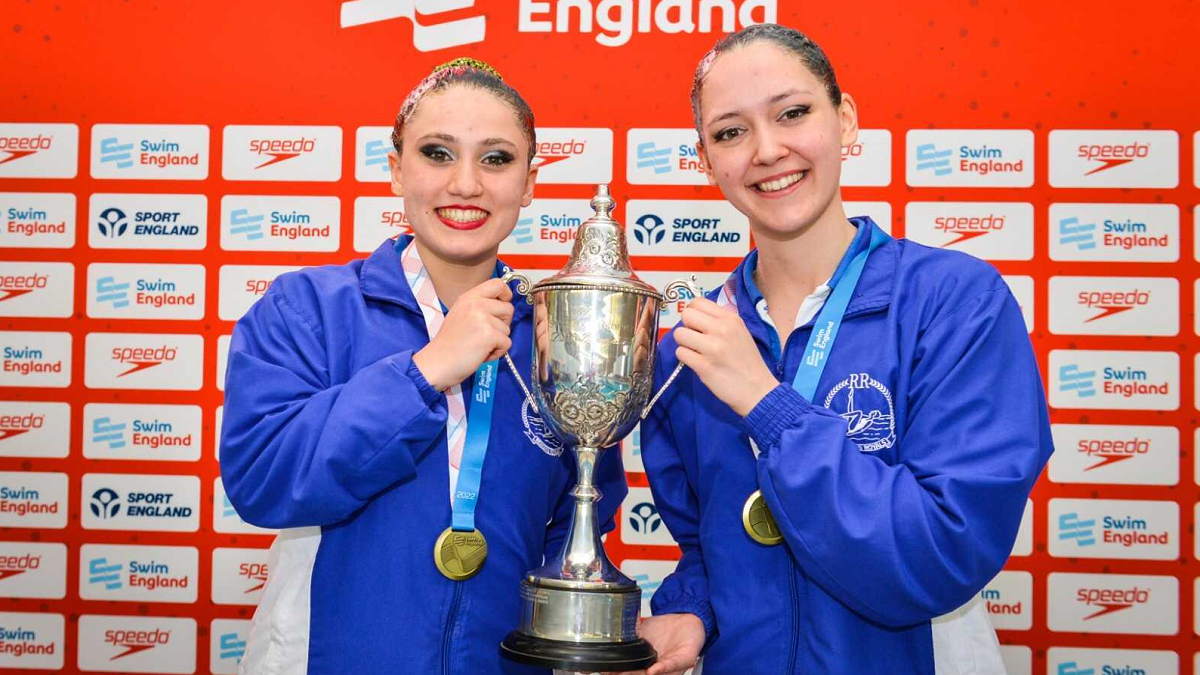 In the Free Duet competition, Reading Royals took five of the six spots on the podium as they laid claim to the Spencer Trophy.

Blinkhorn and Crass later teamed up to win senior and junior gold with a 72.7667 score.

Lawrence joined forces with Libby Taylor to score 70.1000 and win the senior silver medal for City of Salford. 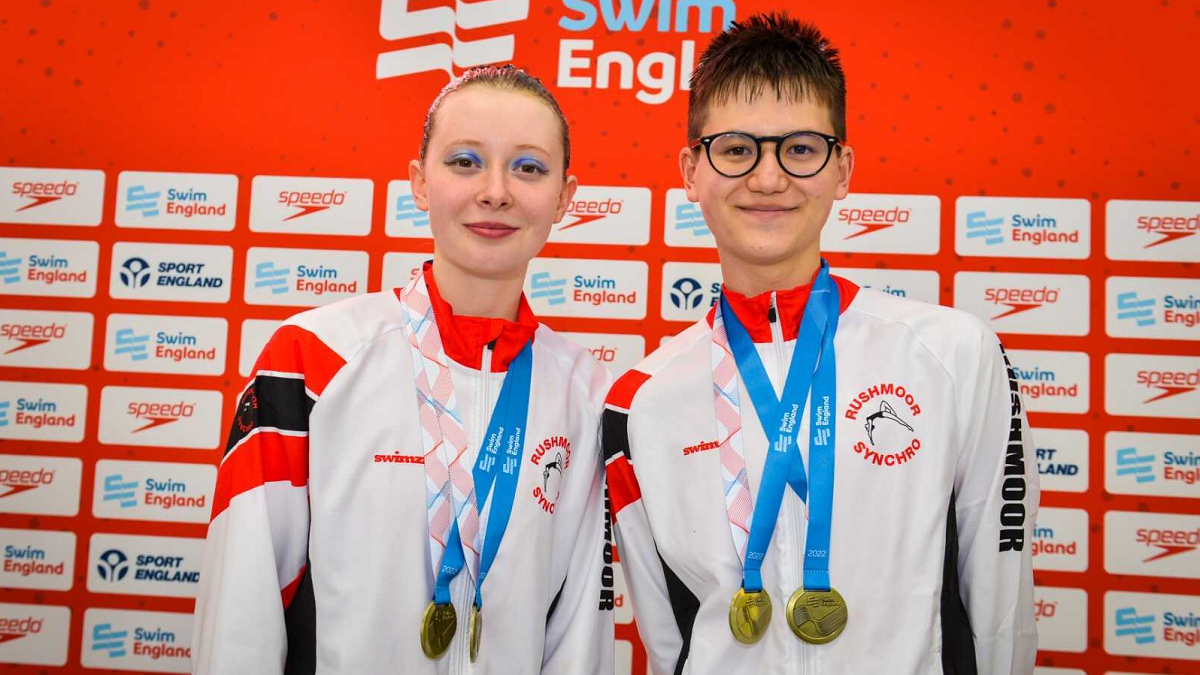 The Free Mixed Duet competition saw Rushmoor return to the top of the podium by way of Ranjuo Tomblin and Alexandra Tomusyak, with Maria Smith Fernandez in reserve.

The pair added to the club’s opening day success in the Technical Mixed Duet competition to take the senior and junior gold.

In second place and winning the senior silver medal was Aqualina’s pairing of Eloise and Maxwell Sewell with 61.9000.