Young divers will have a chance to gain qualification to the Swim England National Age Group championships during the 20th anniversary of a popular club competition.

The Armada Cup 2019 is taking place at the Plymouth Life Centre from Saturday 16 February to Tuesday 19 February – and more than 180 divers from 14 clubs have entered the competition.

Members of Team Z on the Swim England Diving Talent Programme will be in action alongside a number of senior divers such as Matty Dixon, Aidan Hislop, Shanice Lobb and Kayleigh Sinclair, who all competed at the recent British National Diving Cup.

But a number of competitors will be aiming to use the event as a springboard to the Swim England National Age Group Championships, which take place at Sheffield’s Ponds Forge International Sports Centre between 27-20 June.

Individual, synchro and high diving contests will be taking place during the four-day Armada Cup over junior and senior age groups. 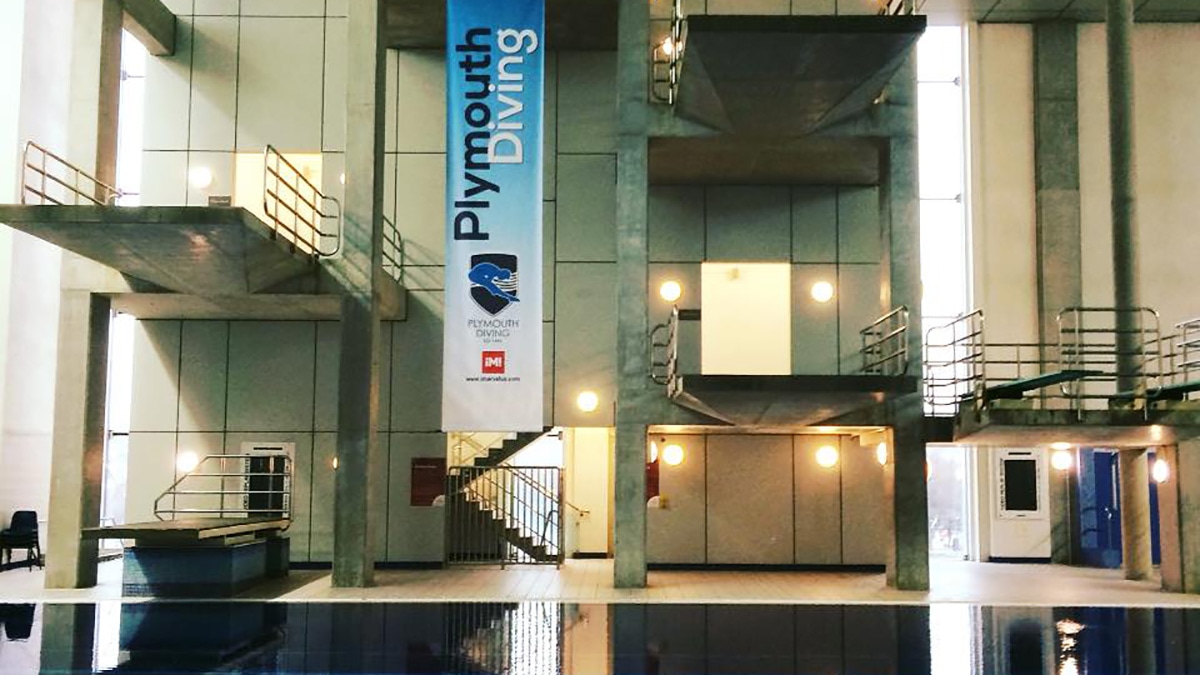 Becky Walker, Swim England national development officer for diving, said: “The Armada Cup is a great opportunity for divers to complete their National Age Group Championships list and aim to get the recommended score ready for the event in June.

“We hope many have a successful four days of diving and we look forward to seeing them in Sheffield.”

Following the Armada Cup, members of Team Y on the Swim England Talent Programme will be taking part in a training camp in Plymouth.

It will run alongside a British Diving Camp, giving England talent athletes the chance to train alongside some of the best divers in the country.