The group won a total of 14 medals during the four-day competition in Montreal, Canada.

Crystal Palace Diving Club’s John returned with three medals, triumphing in the Girls’ B 1m and Platform event and taking third in the 3m Springboard.

City of Sheffield’s Greig was victorious in the Boys’ C 3m Springboard, while he also won bronze in the Platform competition. 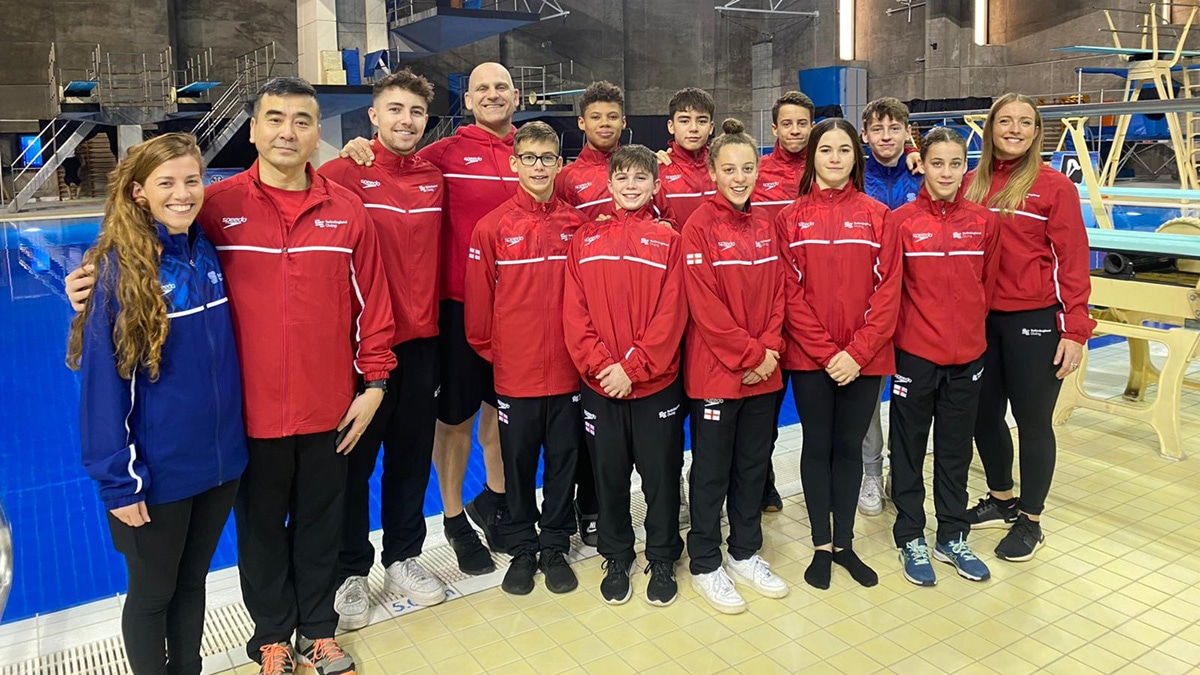 City of Sheffield’s Wilcox was third in the Boys’ B 3m Springboard, Dive London’s Burrows Mackley was second in the Girl’s B Platform and Southampton’s Wignall was a bronze medallist in the Boys’ A Platform.

“This was the first time any of the athletes represented their country internationally and they were a credit to their clubs and themselves.

“Events such as the Camo Invitational are a great opportunity to give our up-and-coming athletes a taste of international competition and it was really pleasing to see them take their chance and perform so well.”

Scotland’s Noah Penman also made the trip with the English contingent and picked up two gold medals.

The Aberdeen Diving Club member was victorious in the Boys’ A 1m and 3m Springboard events.