Olympic and Commonwealth champion Chris Mears has earned widespread praise for his illustrious diving career, after announcing his retirement from the sport.

In a statement on Instagram, Mears said: “What a journey! From a seven-year-old kid with too much energy, somersaulting off anything and worrying my parents to death, to Olympic champion with Jack Laugher!

“My road was certainly bumpy. But in order to get something from nothing, you need to work hard, keep improving and never give up.” 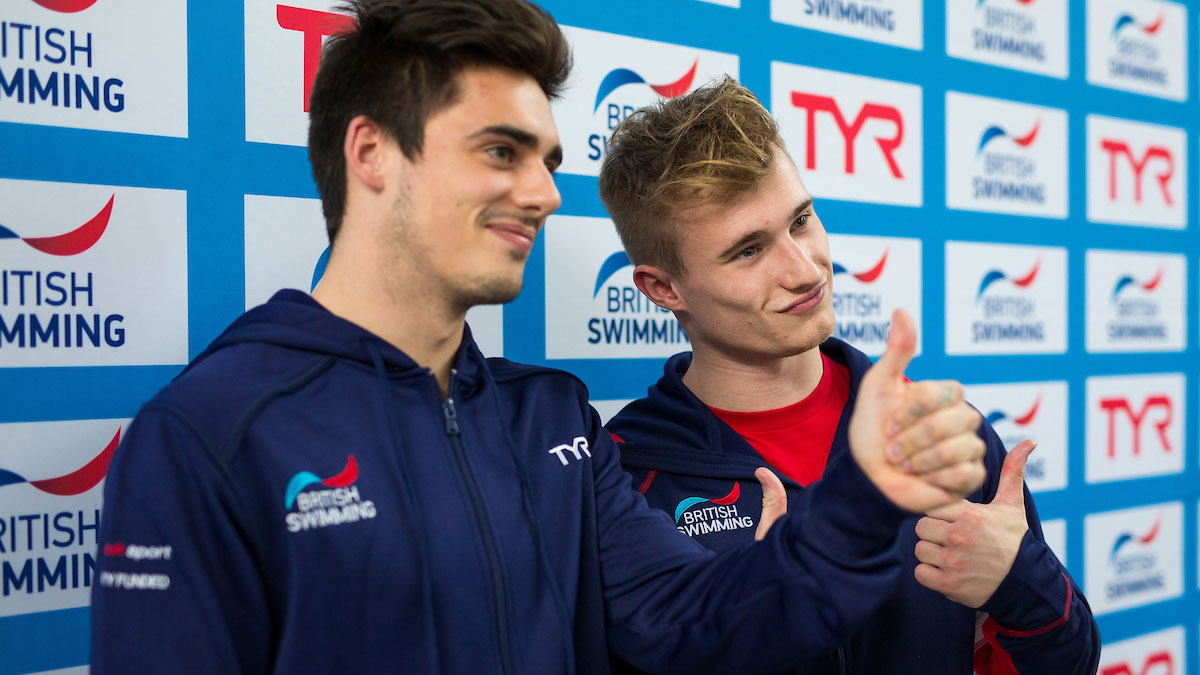 Laugher commented: “You’re a legend and I’m so proud of everything you achieved! Continue on your path to greatness, my friend.”

Their success began in 2014, with gold at the Commonwealth Games in Glasgow.

That was followed by a bronze at the 2015 World Championships as Mears and Laugher hit their peak form heading into 2016.

They warmed up for the Olympic Games by winning gold at the European Championships in London.

In Rio, they secured Great Britain’s first ever Olympic diving gold medal, before defending their Commonwealth title in 2018.

His final competition with Laugher was at the 2018 European Championships in Glasgow, where they won silver before Mears took a break from diving.

Tonia Couch, the Commonwealth silver medallist, said: “Chris, what a fantastic diver you were. You will be missed that’s for sure.” 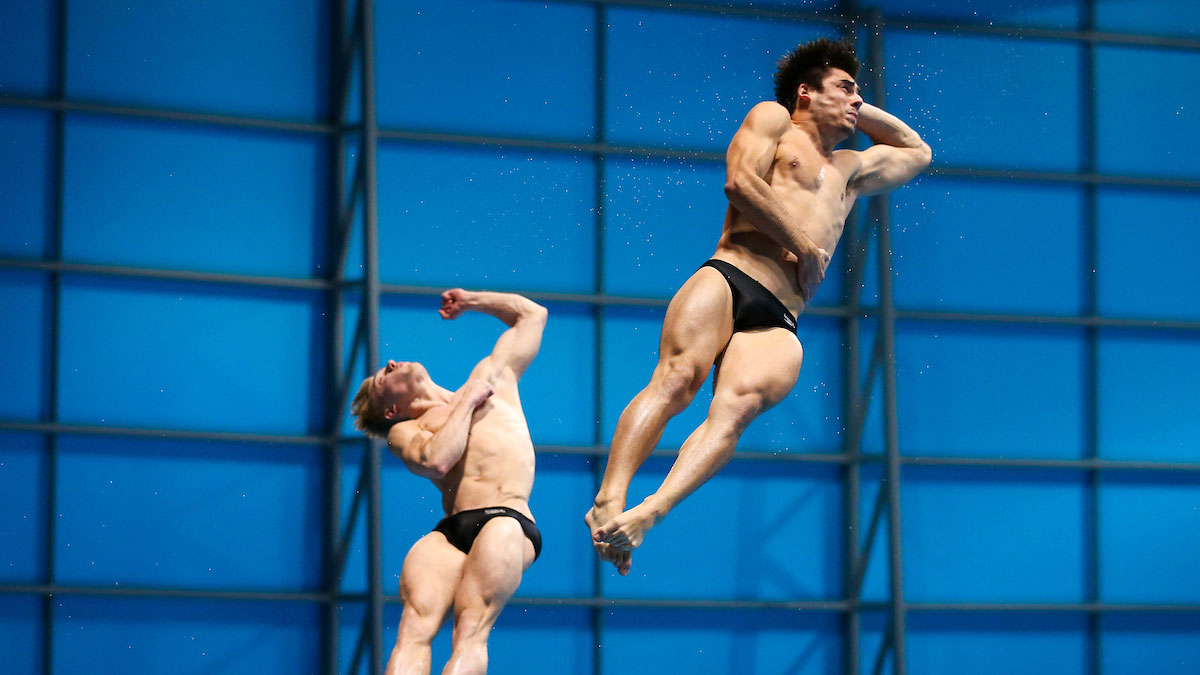 While Mears’ diving success earned him plenty of plaudits, the adversity he overcame early in his career perhaps provided the most inspiration to those around him.

In 2009, Mears suffered a ruptured spleen as a result glandular fever, which had previously gone undetected.

The then-15-year-old was left in a coma and was given a five per cent chance of survival.

Just three years later, he made his Olympic debut at London 2012.

Mears will now focus on a career in the music industry.