Ben Cutmore and Amelia Connolly won their second golds as the English junior diving team finished the 2017 Mediterranean Cup on a high note.

City of Sheffield diver Richelle Houlden also won her third medal of the event as the English squad finished on 15 medals for the four-day meet in Bolzano, Italy.

“The whole team had a fantastic competition,” said Team Manager Connie Ford. “The addition of Russia attending the event really stepped up the quality from last year so I’m really pleased with how we performed.

“There were a couple of performances which didn’t go out way, but the divers were able to constructively reflect on these and take some valuable lessons forward to help them in the future.

“The divers who move up an age group next year will be looking to learn some new dives for their lists.

“I hope to see some of them aiming for selection to the British team for the European Junior Championships next year.” 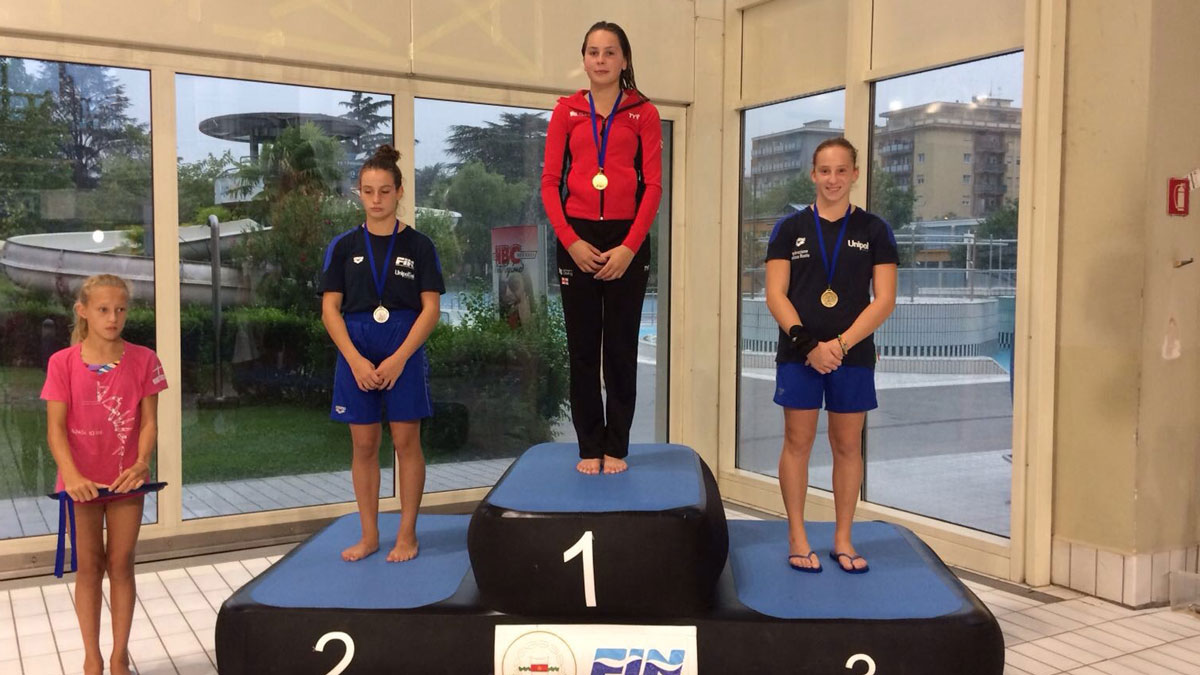 Cutmore had already reached the podium twice in Bolzano, winning silver in the Platform and gold in yesterday’s 1m.

The Luton diver was pushed close by Greece’s Platform champion Athanasios Tsirikos, before eventually prevailing on 421.50 to Tsirikos’ 416.70.

Connolly’s gold was also her third medal of the meet, having also won 1m silver and 3m gold in Italy. 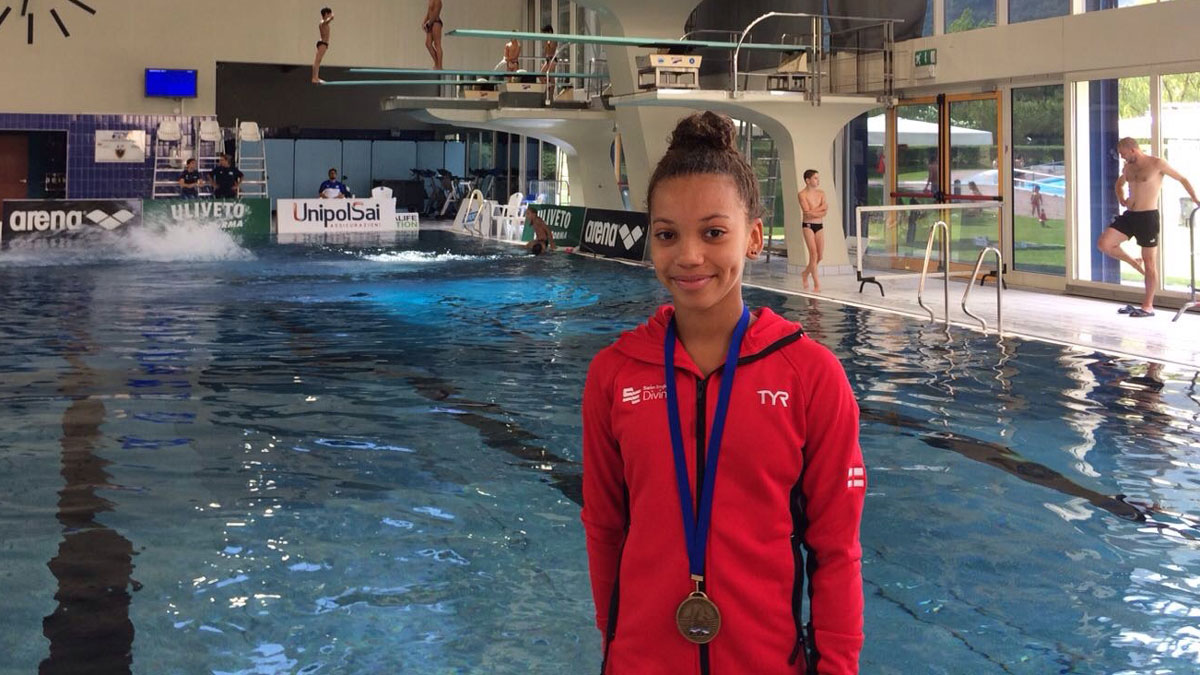 Houlden had already won 3m Springboard bronze and 1m Synchro silver on the first two days of the competition.

The Sheffield diver scored 246.75 to with bronze in the individual 1m event. Russia’s Elizaveta Kanso won gold on 274.40 while Italy’s Virginia Tiberti scored 251.20 for silver.

“That went pretty well,” said Houlden. “I tried to stay really calm and collected. I had good requireds through it and I just tried to stay in my competition routine.”

There was also a fourth place finish for Southampton’s Leon Baker on the final day.

Baker was within five points of the podium in the Group C 1m Springboard as he scored 282.15. Southampton teammates Milo French (274.45) and Robbie Lee (256.55) were fifth and seventh respectively.