The 26-year-old has now won the world title three times in this event, the first being at the 2009 World Championships when he was just 15-years-old and the second in 2017, where he repeated the feat while competing in Budapest.

Daley racked up a total of 541.70 points in what was his first individual event of the competition, beating second-place finisher Randall Willars Valdez of Mexico by 27 points (514.70).

His final and highest point-earning dive, a Back 3½ Somersaults Pike (104.40 points) pushed him further into the lead and cemented his win 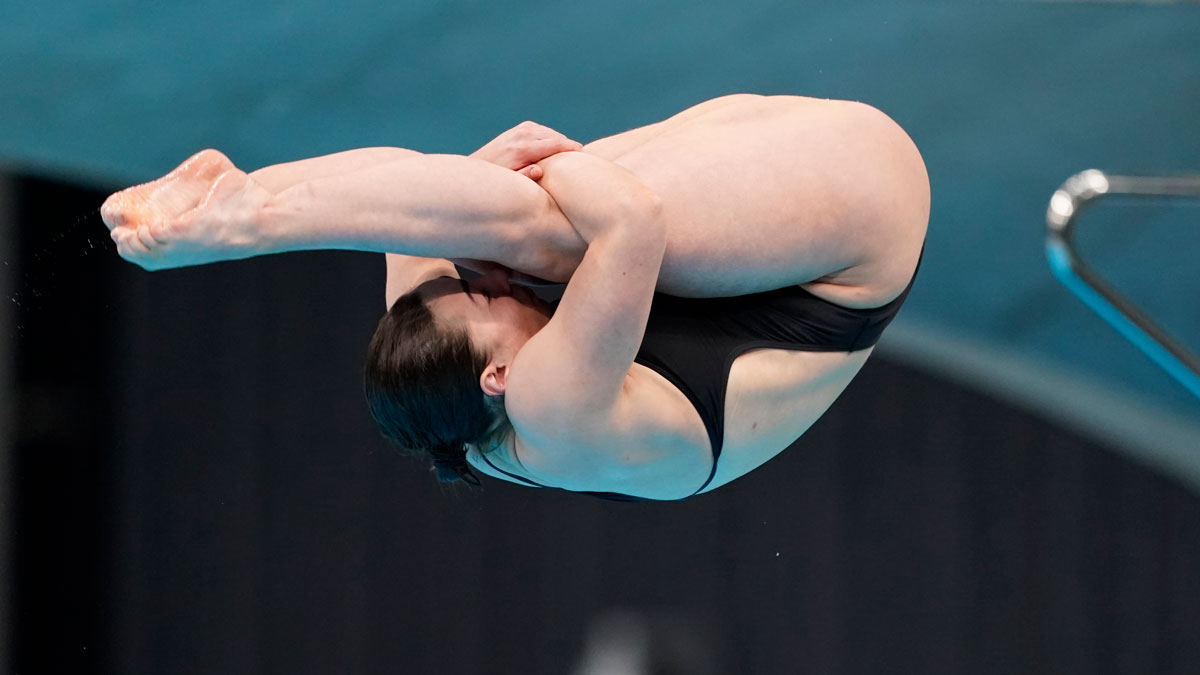 The 19-year-old’s previous best stood at 286.25 from the 2018 FINA Diving Grand Prix, which delivered a ninth place finish for the youngster.

While speaking on her World Cup performances so far, Mew Jensen said: “It’s been so incredible to be back in a competition environment and to see all the familiar and new faces from around the world.

“I really only came to Tokyo for one job which was to qualify and get GB the last Olympic spot on the 3m, so to end my World Cup experience being a finalist has exceeded my expectations and given me huge confidence going forwards.”

Both Papworth Burrell and Mew Jensen’s performances met the criteria to secure a second spot in this event at the upcoming Tokyo Olympic Games.

Wednesday 5 May will see the preliminary round of the Men’s 3m Springboard and semi-final and final of the Women’s 10m Platform.

Andrea Spendolini Sirieix will be competing in the Women’s event and is ranked in sixth position ahead of the semi-final.

Alongside her in action will be James Heatly and Daniel Goodfellow in the Men’s 3m Springboard.