Desharne Bent-Ashmeil has been named Swim England’s Diving Talent Athlete of the Year after her remarkable rise continued in 2019.

The Crystal Palace diver was selected for Swim England’s Team Y after being spotted at an assessment camp in September 2018 and she has made significant strides ever since.

Desharne impressed at the 2018 CAMO Invitational in Canada and enjoyed career-best performances this year.

She won gold in the Girls 1m Springboard at the European Junior Diving Championships in Kazan, also helping the British team win a silver medal.

Desharne said: “Going around the world has been really cool, because not a lot of people get to do it.

“My aim from when I was young was to get into the Olympics in any sport and I used to do gymnastics, but that didn’t work out so I turned to diving.

“It’s a bit easier than gymnastics and I could carry through some of the things I learned in gymnastics, like power, strength and balance.

“I have a competition mode that I click into every time I compete and I just don’t come out of it until I finish.” 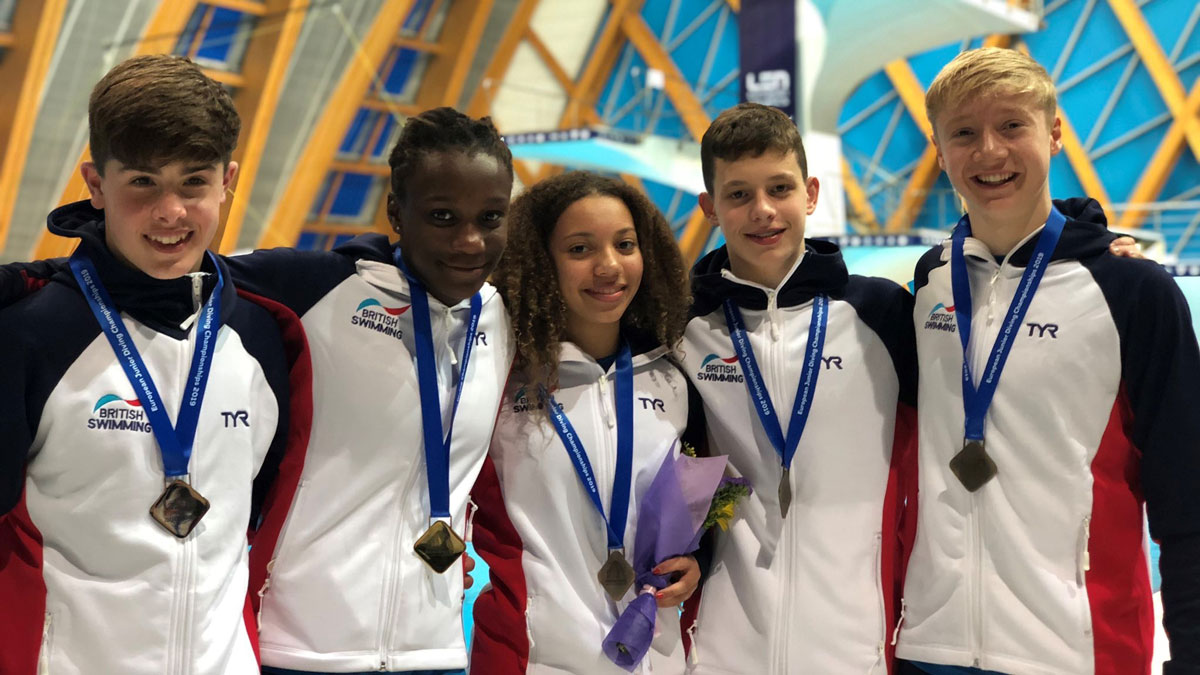 Desharne’s success in 2019 led to her first call-up to the British Diving World Class Programme.

As a Podium Potential athlete, she will benefit from financial assistance and further international opportunities.

Perhaps more significantly, Desharne is learning from some of Britain’s most successful divers.

She added: “Some of the divers have been there longer than me when I don’t know what I’m doing.

“I’m really influenced by Grace Reid, because she is where I want to be in a few years.