Five moments that made 2019 a momentous year for diving

From some amazing performances to the launch of a brand new project, it’s fair to say that 2019 has been a fairly momentous year for diving.

Introducing the sport to the West Midlands might be a long-term venture but it’s one the region and the wider diving community should be hugely excited about.

We can always teach more people about diving but work to establish a relationship with the region along with the understanding and knowledge of diving has already begun.

This new diving project is something we are proud of and we are very much looking forward to the region developing even more divers and coaches next year. 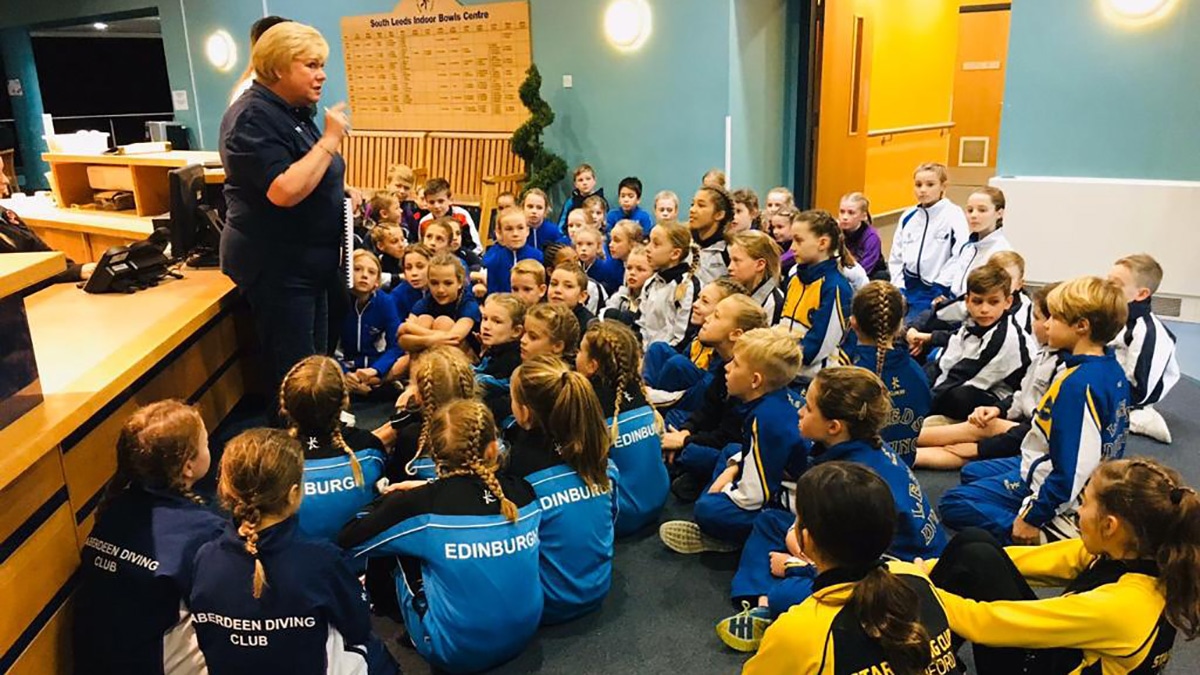 Some of our volunteers are long standing and continue to give up their time for the love of the sport and events such as the Talent Games.

These volunteers have a vast knowledge and understanding of how the events work and are now passing on their knowledge to new people that show interest.

This year, Ann Barker stepped down as Chairperson of the Diving Leadership Group after nine years, handing over the reigns to to Lottie Thompson.

Ann is still involved as the guru of the setting up and running of dive recorder, which used to calculate diving scores, along with Malcom Taylor. We very much value their contribution. 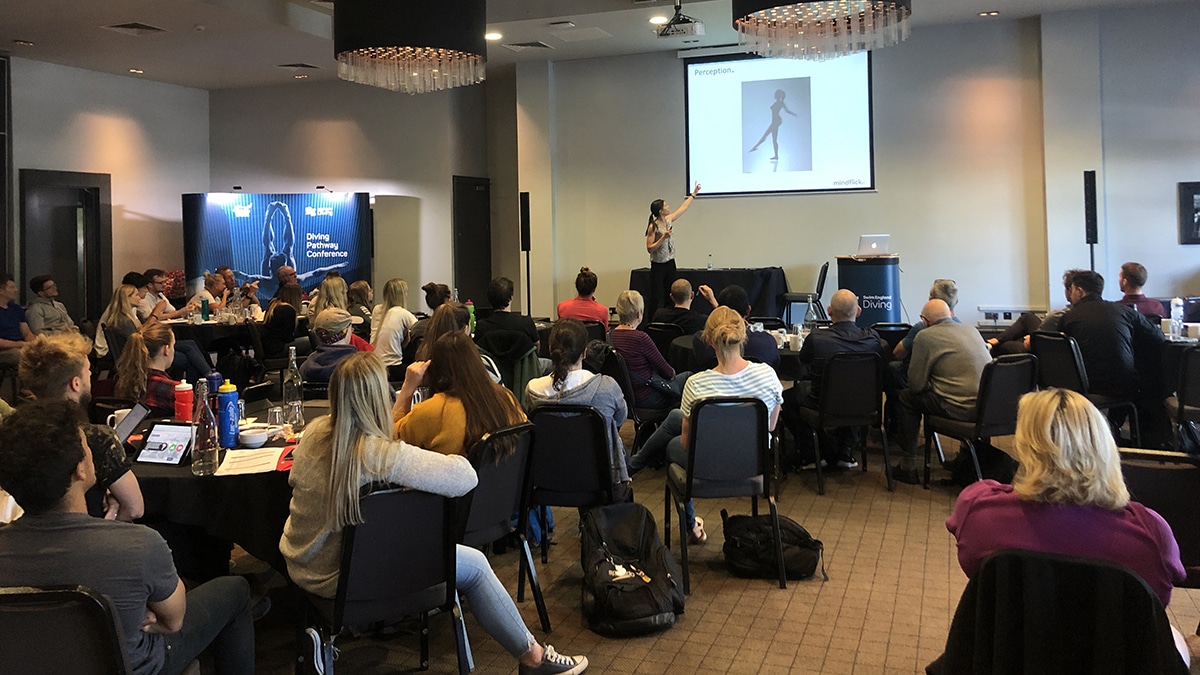 This year’s Diving Pathway Conference in Leeds was the biggest and best yet.

Almost 70 delegates from clubs across the country attended the three-day event, which allowed for coaches and staff from every level of our pathway to network outside of the pool environment.

It covered an array of topics from technical & tactical workshops with British Diving’s Alexei Evangulov, Julian Bellan and Adam Sotheran as well as a presentation from Dr PJ Thorsen on ADHD in young divers and how best to support these young athletes in our clubs and pathway.

The day included some fantastic workshops bringing the diving community together and finished off with group discussions around the future of talent testing and how we can tailor to the current diving models to ensure success in the future. 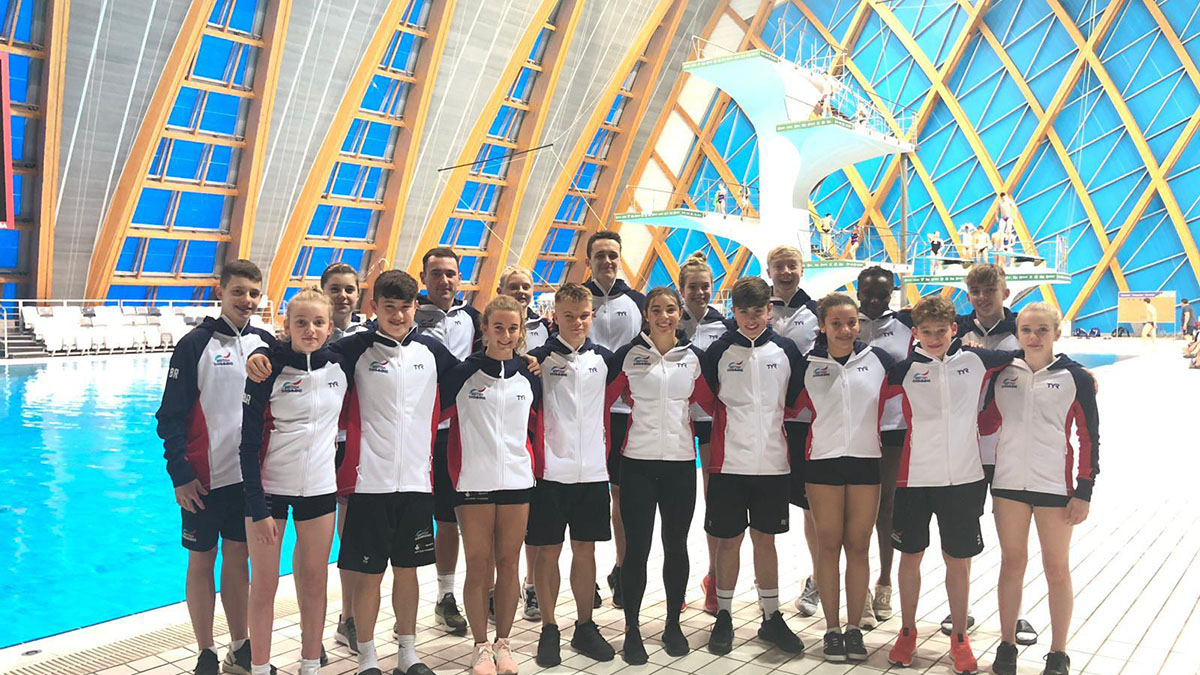 The European Junior Championships were the main event of the year for our British junior team and it was a huge success.

A team of 18 divers travelled out to Kazan, Russia, where they were up against 19 strong teams finishing second in the medal table to host nation Russia.

The team achieved the best overall result since 2013 and grabbed a total of 11 medals – two golds, four silvers and five bronze

In addition to this, every female member of the team came away with a medal.

Next year sees the European Junior Championships come to Edinburgh, which is an extremely exciting opportunity for our pathway as a whole.

World’s best are an inspiration 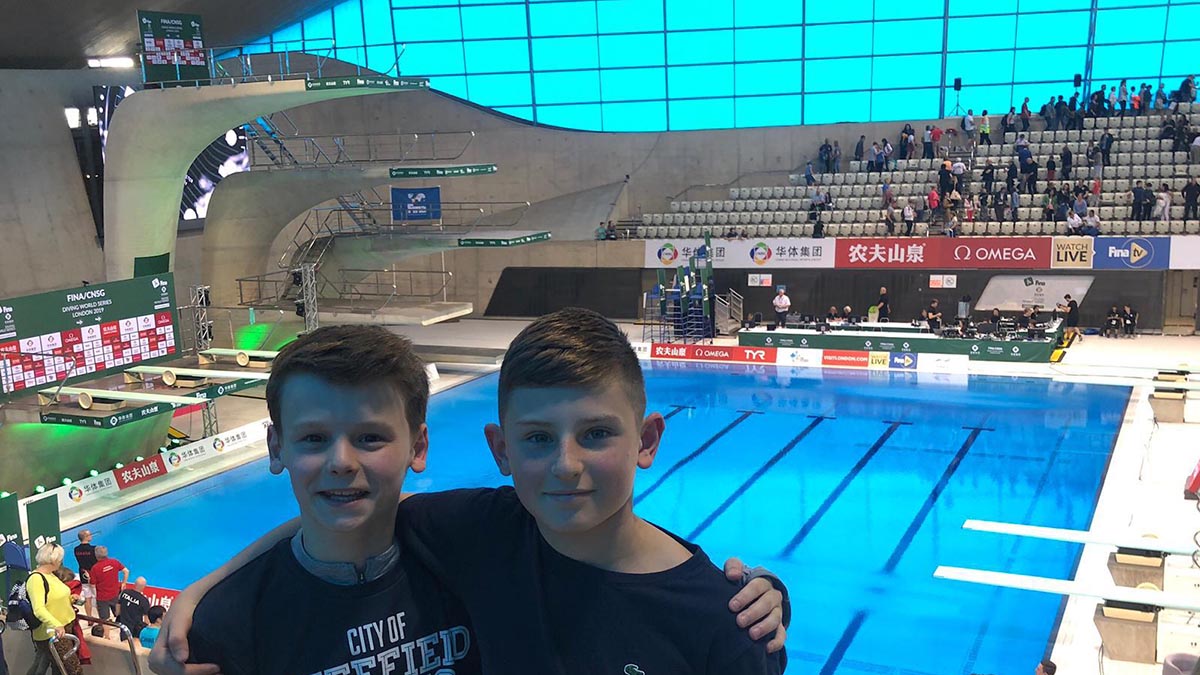 This year saw the return of the FINA Diving World Series to the London Aquatics Centre.

The world’s best divers were battling it out for medals in the final leg of the competition at the 2012 Olympic venue.

Not only were there some fantastic performances from our British divers but, in addition, this provided a fantastic opportunity for local school children as well as divers from across the country to attend and watch these athletes in action.

Members of the Swim England Diving Team Z attended and revelled in watching their idols in action.

Prestigious events being held in Britain next year will be a fantastic opportunity for our divers.

Not only will it give them a fantastic insight as to what they can achieve along the pathway they are already on, it will also be a magnificent way of raising the profile of the sport.

It’s great that the European Junior Championships and FINA Diving World Series will be held in Edinburgh and London respectively.

Our new Dive West Midlands coaches will be able to see the best in the world in action at close quarters, while our volunteers will get the opportunity to help out at two major events close to home.