Maya Kutty and Grace Ally both struck gold, while Jorden Fisher-Eames celebrated his call-up for the British team that will travel to the European Junior Championships this summer with a bronze on this first international appearance.

Southampton Diving’s Kutty grabbed gold in the junior women’s 3m with her final dive of the event.

She was trailing America’s Avery Worobel by 0.55 after four rounds but achieved 63.00 points for her forward two-and-a-half somersaults, one twist to finish on 292.40.

That ensured Kutty topped the podium by 20.45 as Worobel could only manage 42.00 points for the same dive.

In the junior women’s platform final, City of Sheffield’s Ally qualified fourth from the semi-finals but never relinquished top spot after taking the lead after round three.

Her highest score of 65.80 points for her armstand back two somersaults simply cemented her position at the summit of the leaderboard and she finished 17.45 clear of her nearest rival, Great Britain’s Hannah Newbrook, with a score of 277.10.

He produced some fantastic required dives in the semis to book his final spot and then held his own in a more experienced field to win the bronze.

Suzie Collins, Swim England talent development officer for diving, said: “It’s been a brilliant day for our youngsters who put in some fantastic performances  in both the semi-finals and finals to earn three well-deserved individual medals.

“Maya held her nerve to take gold with her final dive of her event, whole Grace was extremely consistent throughout the final after qualifying fourth from the semis.

“In his first international competition, Jorden also produced some fantastic required dives and it will give him a lot of confidence going into the European Junior Championships in Bucharest in July.” 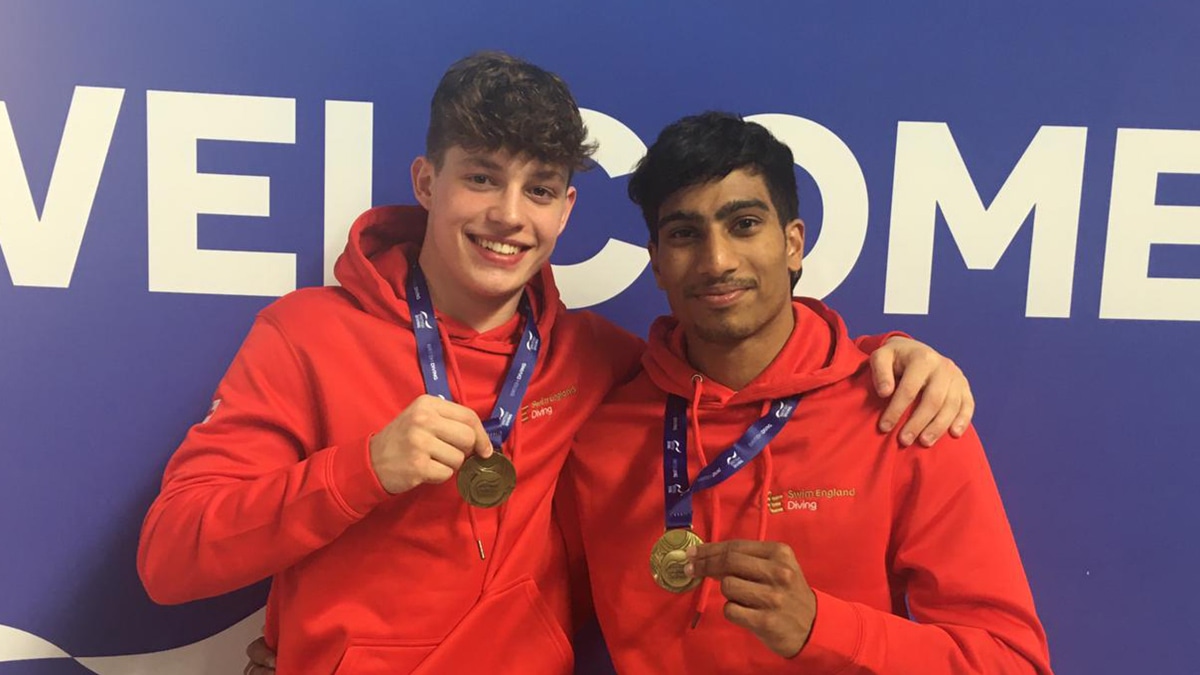 Ben Cutmore and Kyle Kothari put on a scintillating performance on their debut as a pair to triumph in the men’s platform synchro – in a field that included Olympic champion Matty Lee.

The Dive London duo led from start to finish to top the podium with a total of 424.17 points.

Their best dive – a back three-and-a-half somersaults in round four – earned the duo an impressive 82.17 points.

And they followed that up with two scores of 79.68 and 79.92 in rounds five and six to take the title in style.

Kothari said: “It was a long wait to the end of the weekend.

“This is a new partnership and it’s always interesting to see how the first run out goes. A score of 424, I said to Ben beforehand that I’d take 400, that’d be a good list – so 424 is really good.

“We’ve got a couple of things to brush up on, but it’s super exciting. We are both doing individual at British Championships as well.

Cutmore added: “That was our first outing, our first competition together.

“Looking forwards, it’s looking exciting, but we’re not going to get ahead of ourselves – we’re going to keep putting in the work and keep making the partnership better and better.

“That 424 is just the starting point, hopefully.

“I’ve loved the Futures Cup. It was great to see our friends from the USA and Canada, nice to compete against them, nice to see them, nice to speak to them, and just to get back into the competition environment when we’ve not had that many competitions since Covid. 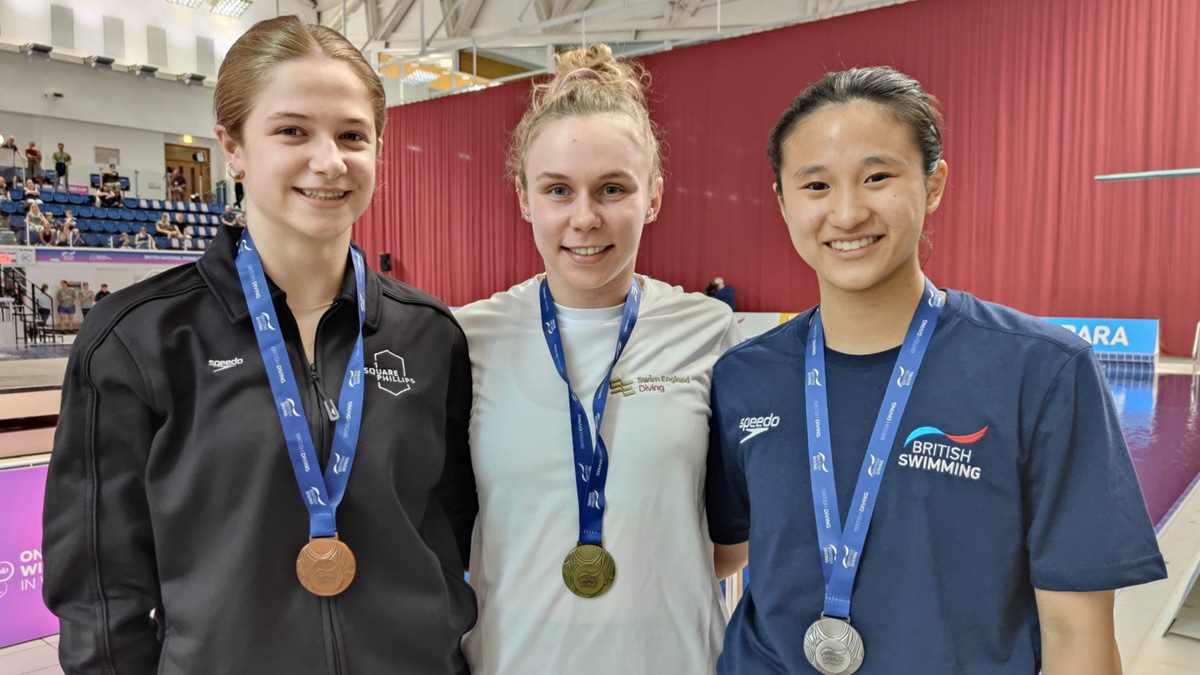 In the senior competition, Robyn Birch was victorious in the women’s platform.

She edged out Great Britain’s Eden Cheng and Canada B’s Kate Miller with a series of consistent dives.

Dive London’s Birch scored 60 points or more in four of her five rounds and finished with a total of 318.75.

She saved her best until last scoring 72 points for her back two-and-a-half somersaults with one-and-a-half twists.

When we’re at home, training in our facilities to do a comp run through, it’s not always exactly the same pressure and nerves.

“So to actually have a competition like this, against international divers, it’s been a great opportunity, especially with us having the British Diving Championships in two weeks time, so it’s definitely been a good run through.

“I definitely feel a lot better preparing for the nationals having had this competition. It’s always good to get the cobwebs blown away and have that practice.

“Because we’ve not had that many comps for a long time, it sometimes takes a bit of time to get used to that pressure again and to be able dive with nerves. This has been good to go through.”