The English diving team kicked off their Mediterranean Cup campaign with medals in both 1m Synchro events.

The Southampton Diving Academy pair of Robbie Lee and Milo French began with bronze in the Boys’ Group C event.

The English pair had lifted the British Junior Elite 3m Synchro title earlier in the season.

Lee and French joined pairs from Russia and Italy on the podium in Bolzano. 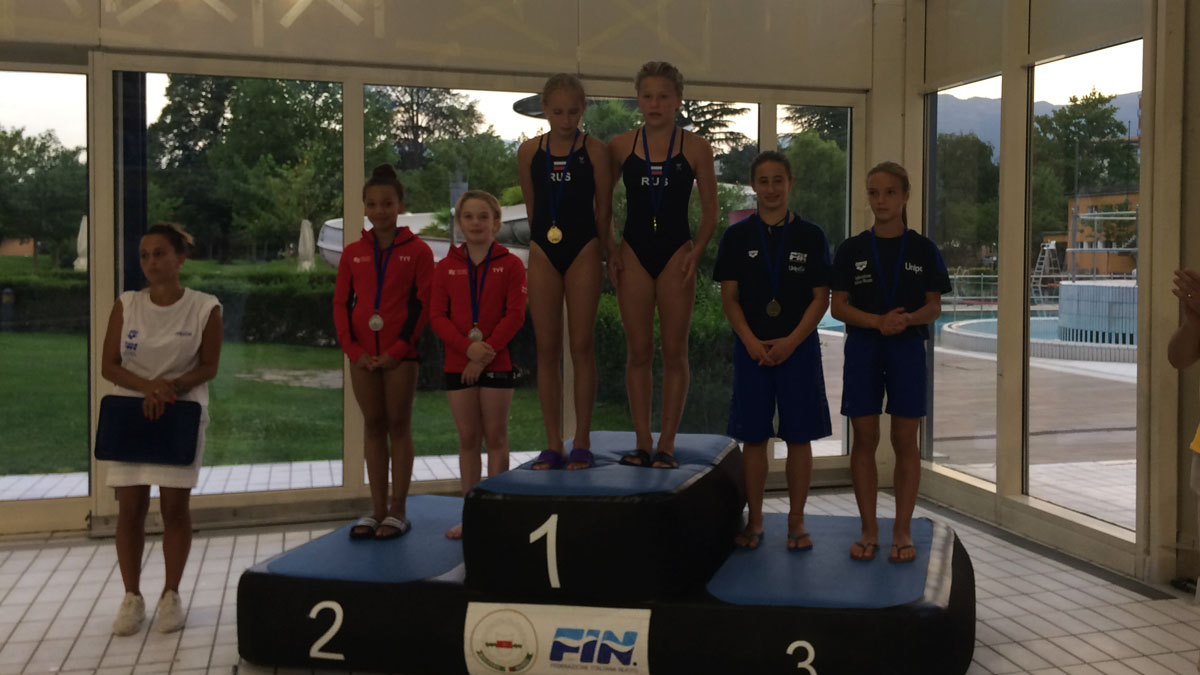 While Russia once again took gold, the English pair finished ahead of their Italian rivals.

Eaglestone won the 1m title and Houlden the 3m crown at this year’s British Elite Junior Championships in Plymouth.