The Brit was cruising towards his title defence, having won all four legs of the World Series to take an almost unassailable lead to Bosnia and Herzegovina.

Any place would have likely seen Hunt retain his title, but the 35-year-old was motivated to maintain his perfect record.

A slow start left him in 10th place with two rounds remaining, but he stepped up with two clutch final dives to step onto the podium.

That was enough for him to comfortably be crowned world champion for a record eighth time. 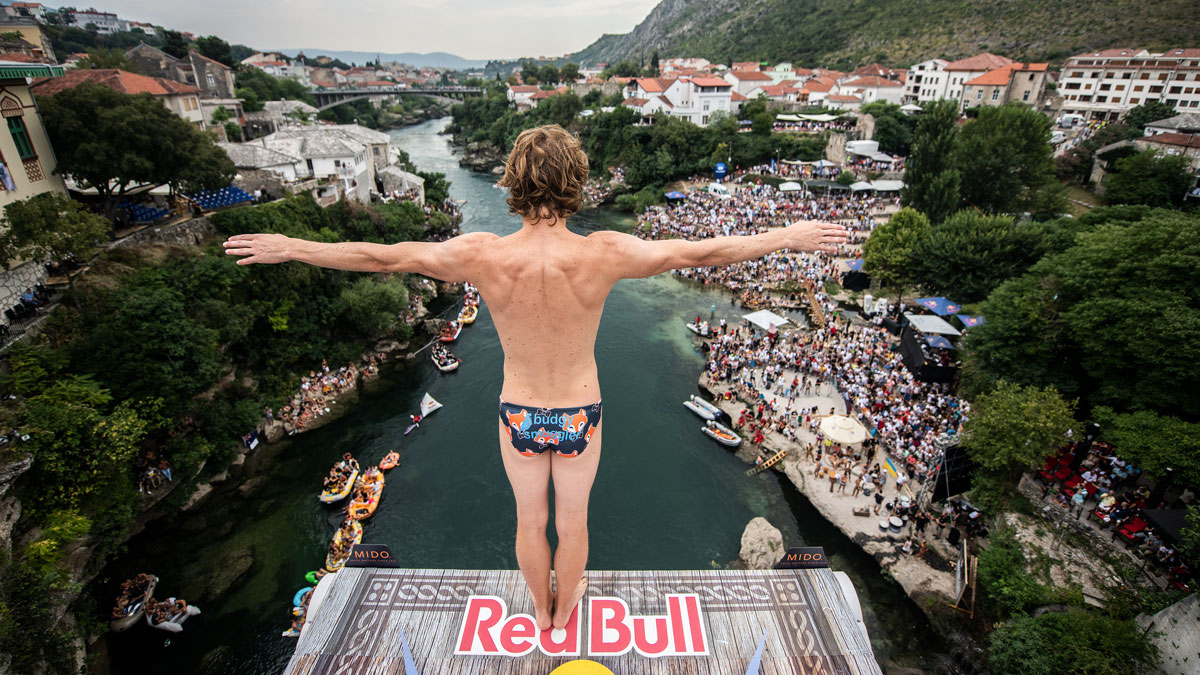 “Everyone knows the difficult dives are where I shine and I managed to step it up in the first round.

“It wasn’t quite enough to make some damage, but I finished with a strong dive, so I can take something towards Bilbao and be ready to fight for that first place again.

“It feels great, obviously. I’ve worked really hard, harder than I’ve ever worked before. I feel like I can appreciate what I’ve done.

“The work I put in over the winter season has carried me through relatively injury free, so I’m already thinking about what I need to work on next year.”

Hunt leads the overall standings on 960 points with one leg remaining, which will take place in the Spanish city of Bilbao on 14 September.