He moved into the podium positions after the penultimate round, scoring 97.20 points with an inward triple somersaults with a half twist.

That still left Hunt 17.60 points behind Lo Bue with one dive remaining and he needed something special to upgrade from a bronze medal. 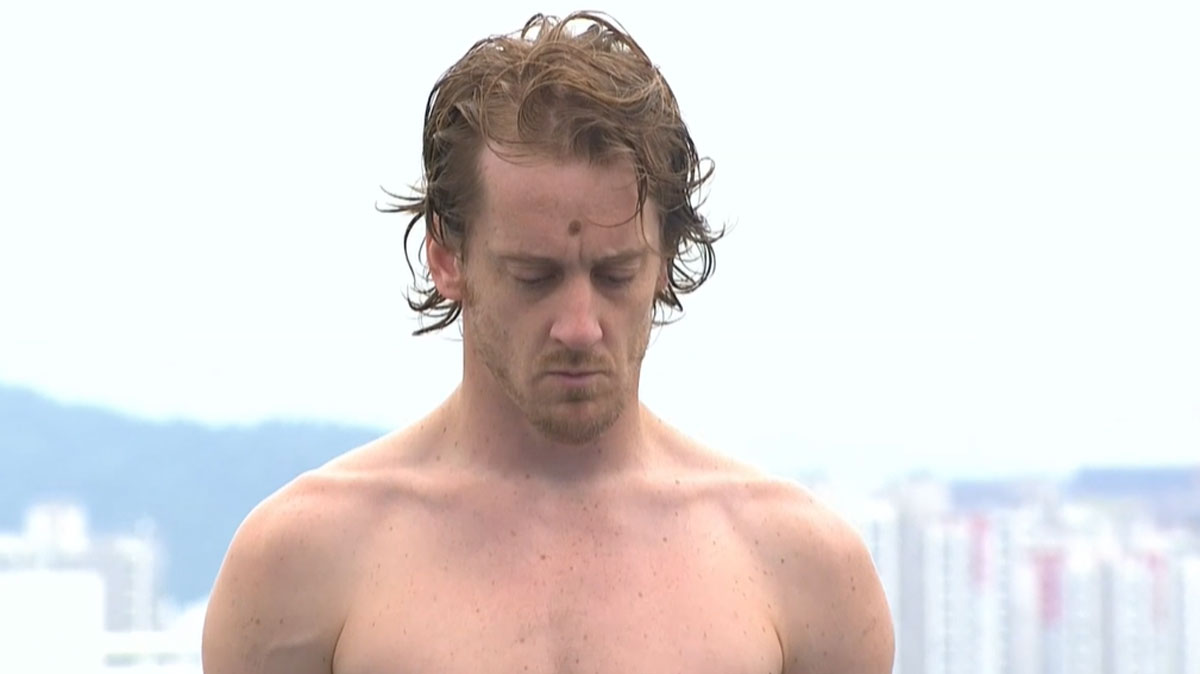 The seven-time Red Bull Cliff Diving World Series champion left his most difficult dive until last and reaped the rewards.

A flawless back triple somersault scored perfect 10s, stunning the crowd with a score of 156.00 points.

That ultimately helped Hunt cruise to the world title, with the Brit finishing on 442.20, almost 10 clear of silver medallist Lo Bue.

The victory proved a source of redemption for Hunt, who surrendered a medal in Budapest two years ago with an error on his final dive.

He said: “I learnt from Budapest where I left my hardest dive until last and I crumbled under the pressure.

“But I’ve learnt from my mistakes and I put a dive that I know I can do well under pressure in that last round. I woke up hungry today and felt like I had nothing to lose and all to play for.

“It means a big deal. I’ve had a great season this year.

“It’s not good to be known as somebody who crumbles under pressure and my first two rounds weren’t good and I thought it might slip away from me, but I showed that you’ve got to keep fighting until the end.”