James Heatly had to be content with a top 10 finish in the Men’s 1m Springboard final at the 2019 FINA World Championships.

Heatly improved on his preliminary round performance by almost 20 points as he took ninth spot in the final in Gwangju, Korea.

It proved to be a good experience for Heatly ahead of his favoured 3m Springboard competition on Wednesday 17 July.

But he managed to better that total and position as he recorded a total of 372.15 points for ninth position.

Heatly will be buoyed by his final two dives which saw him climb two places in the rankings.

He was 11th after four rounds but his forward three-and-a-half somersaults in pike position in his penultimate dive scored him 64.35 to lift him to 10th spot.

He then saved his best until last and scored an impressive 1.40 for his inward 21⁄2 Somersaults in pike position that saw him leapfrog British-born Jamaica diver Yona Knight-Wisdom.

China’s Zongyuan Wang took the gold medal with a total of 440.25 points.

Toulson and Cheng qualify in seventh 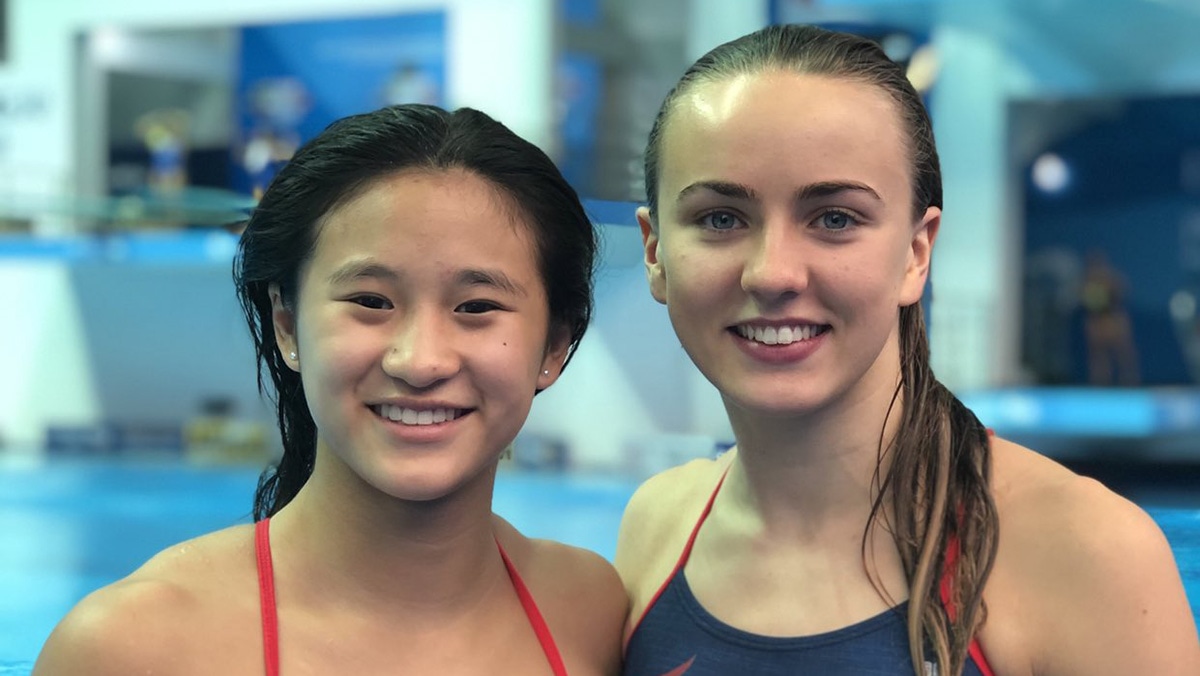 They were seventh in the preliminary round after scoring 281.10 points.

Nineteen-year-old Toulson and 16-year-old Cheng will be aiming to improve on that score and position in today’s final.