British high divers Jessica Macaulay and Gary Hunt are both well placed to challenge for medals at the FINA World Championships in Gwangju.

Diving from 27 metres, Hunt sits in fourth place after the first two rounds of the men’s competition, only five points behind the Czech diver in third place.

Hunt, a seven time Cliff Diving World Series champion, is already the most successful high diver in the history of the sport.

He made a strong start, scoring 71.40 points for his forward three somersaults with a half twist.

The 35-year-old stepped up the degree of difficulty to 4.9 with his second dive – a forward three somersaults with three-and-a-half twists.

Hunt’s team-mates, Owen Weymouth and Blake Aldridge, will both be aiming for a top 10 finish when the diving resumes on Wednesday. 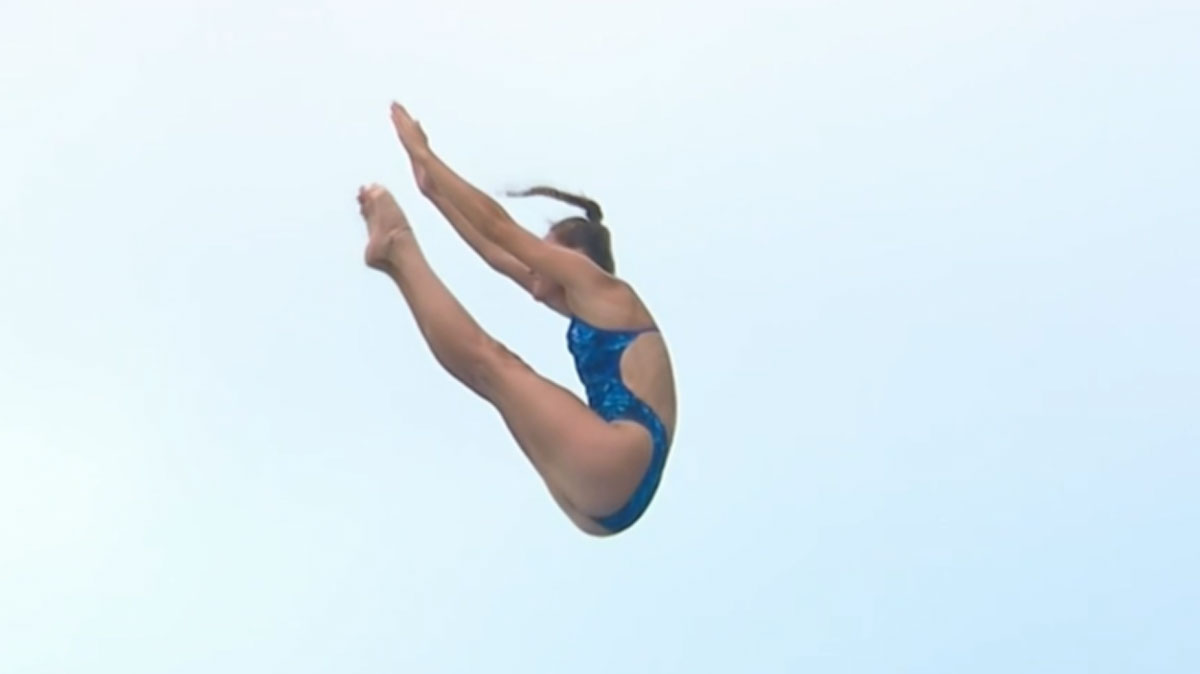 Jessica Macaulay made a stellar start to her World Championships debut, moving into second place in the women’s competition.

Diving from a 20-metre platform, Macaulay sat fifth after the opening round, scoring 55.90 points with a reverse one somersault.

The Brit had a standout campaign on the World Series in 2018, surprisingly making the podium on three occasions after only qualifying as a wildcard.

Macaulay has now cemented her place on the tour and could stamp her authority even further in Gwangju.

Her second dive – a back three somersaults – scored an impressive 90.00 points to leave her in second at the halfway stage, just over two points behind the leader.

Macaulay will return to action for the final two rounds on Tuesday 23 July.