Martin’s success, which was one of six medals won by young British divers in Germany, was sealed after she scored 392.80 points – 41 more than Wassen, who competed in the 2016 Olympics in Rio.

Callie Eaglestone, the youngest member of the British team, also struck gold in the Girls B 3m Springboard event.

Eaglestone qualified third for the final and improved on her heats score by 30 points to finish on 353.75 to take the top spot.

Ben Cutmore claimed two silvers in the the Boys B Platform final and the Boys B 3m Springboard.

Cutmore’s score of 422.65 was enough to seal second place in the platform event before he finished on 425.35 in the 3m springboard – just ahead of his British team-mate Tyler Humphreys who took bronze with a score of 423.40.

Humphreys did go one better in the Boys B 1m Springboard final as he scored 395.30 to take the silver medal. 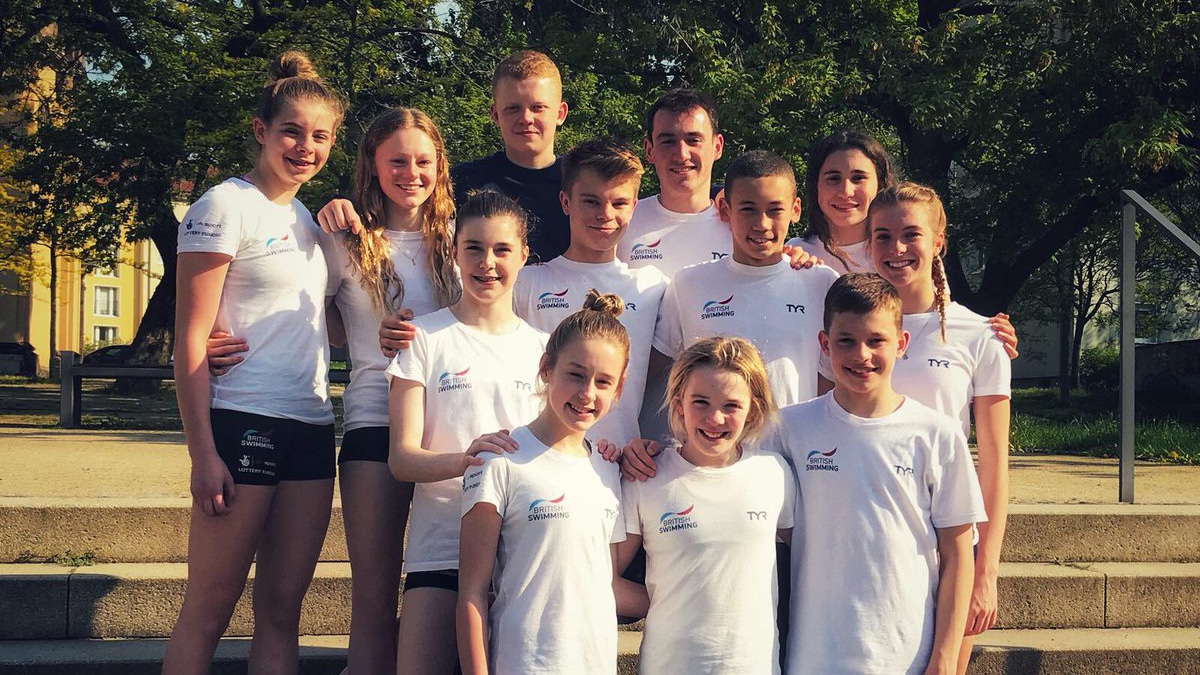 Cutmore and Humphreys then teamed up for the Boys 3m Synchro event but finished 11th overall with a score of 226.23.

Holly Waxman narrowly missed out on two medals as she finished fourth in both the the Girls A 3m Springboard (204.60) and then the Girls 3m Synchro final with Emily Bearpark (230.25).

Bearpark also finished ninth in the Girls A 3m Springboard final with a score of 174.65.

Clara Kerr’s score of 311.55 meant she missed out on a medal in the Girls B Platform final as she finished fourth, while Eaglestone was seventh in the Girls B 1m Springboard event.