Jack Laugher has qualified for the Men’s 3m Springboard final at the FINA World Championships – guaranteeing him an individual place at the 2020 Olympic Games.

Laugher simply needed to make the final to book his second spot in Tokyo, having already qualified for the 3m Synchro by winning silver alongside Daniel Goodfellow earlier this week.

Despite a late wobble, he did so comfortably.

The Olympic silver medallist was second in the preliminary round, within 15 points of China’s Siyi Xie.

His progression to the final never looked in doubt as he sat in second place through the first five rounds. 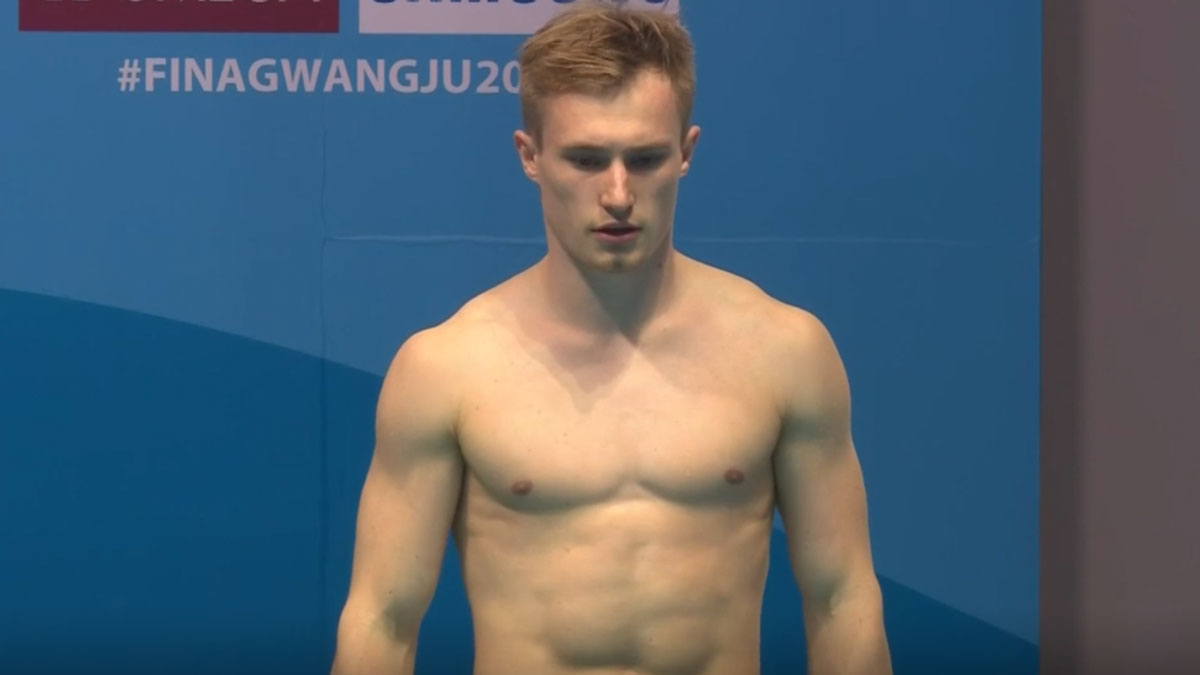 The 24-year-old would have hoped to send a message to his rivals with his final dive.

But his back three-and-a-half somersaults was slightly mistimed, though perhaps still harshly judged for only 39.60 points.

That left Laugher in third position with 468.45 points, 54.15 behind Xie, who will prove Laugher’s greatest obstacle to winning a maiden World Championships gold medal.