To make only one appearance at an Olympic Games would no doubt realise a lifelong goal for athletes or officials.

Yet Lindsey Fraser will be attending her SEVENTH Games this summer after being selected as a diving judge for Tokyo 2020.

Lindsey, who represented Great Britain in the 10m Platform at the 1980 and 1984 Olympics, has been a regular feature at the Games this century.

She was the GB team manager and coach at Sydney 2000 and Athens 2004, before coaching in Beijing and London.

Tokyo will be her first experience as a judge at Olympic level, accomplishing the rare feat of taking on every role possible throughout her career.

Lindsey said: “The Olympic Games is the pinnacle in our sport, at whatever level you are, whether you’re a coach, a team manager, a judge or a diver.

“I just consider myself very privileged to be given that opportunity.

“It will be totally different as a judge. I won’t be staying in the Olympic village and that in itself will be very weird.

“There is a neutral panel of judges in the final, so if a diver from Great Britain makes the final, I unfortunately don’t get to judge it, which is a real shame.

“My desire would be to not judge any finals, because it means we have a Brit in each one of them. But obviously that keeps me out of a job, so it’s not so good for me.” 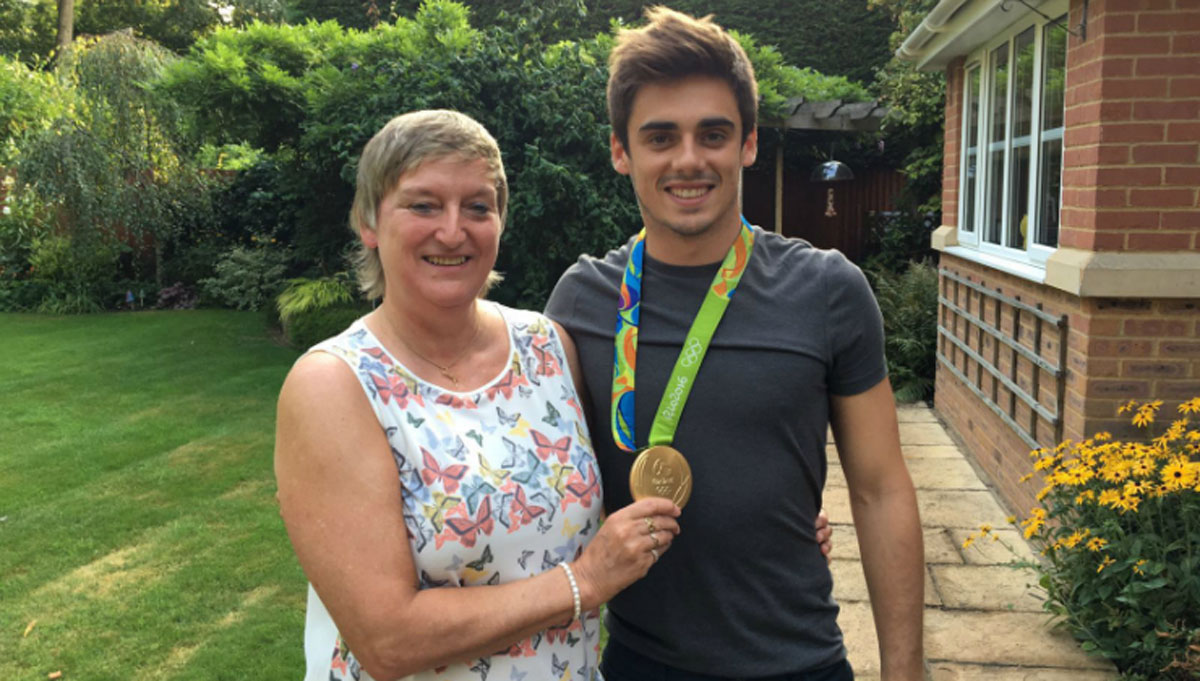 Lindsey coached Peter Waterfield to a silver medal in the 10m synchro in Athens.

She then watched from a distance as Chris Mears – her former athlete at Southampton Diving Academy – won 3m synchro gold alongside Jack Laugher in Rio.

Lindsey said: “I was at my sister’s house in France watching Rio 2016, watching Chris Mears win his gold medal and having his parents talk about me on the tele, so it was all very bizarre.

“It was an exceedingly surreal experience.

“Diving is a very interesting sport because we see them at their most emotional, tender points.

“They’re terrified, they’re scared, so your relationship is very close and you have a very close bond with your athletes, so it is lovely to be able maintain that.” 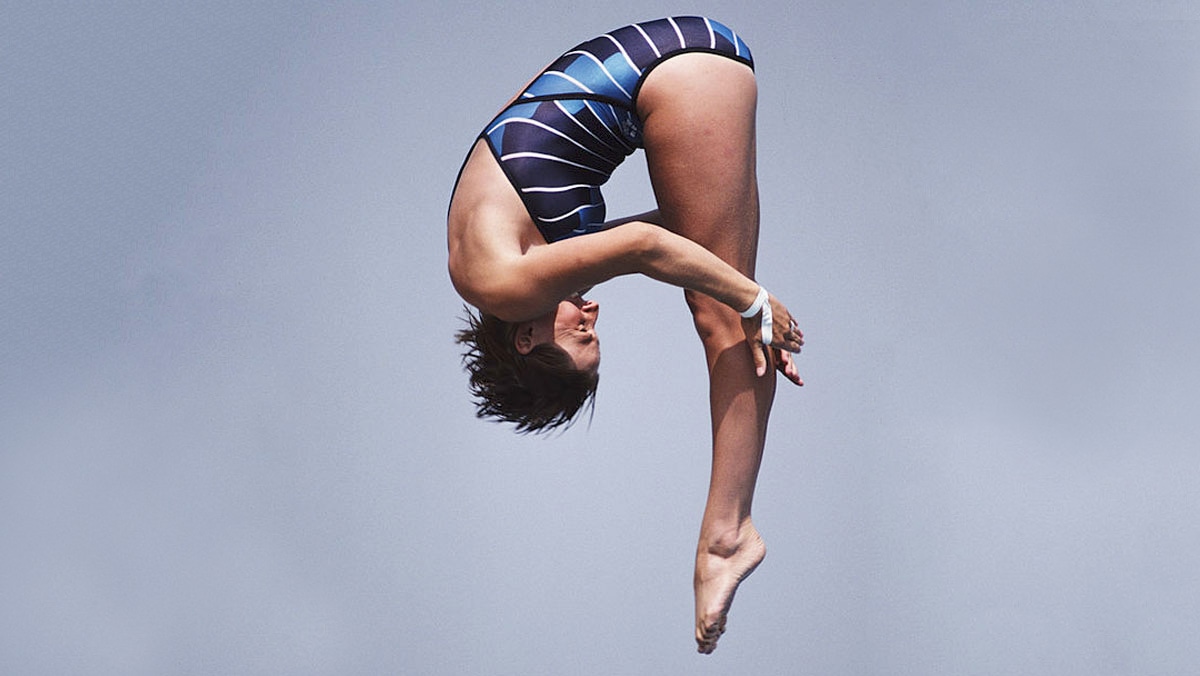 Lindsey is immersed in the sport of diving, leading a team of more than 500 people in her role as diving development officer in Southampton.

The Olympian manages coaching commitments with international judging opportunities, having judged at the FINA Diving World Series since 2014, the Commonwealth Games in 2018 and the FINA World Championships in 2017 and 2019.

“My junior athletes are doing particularly well at the moment,” she said.

“In November, I had two of my divers at their first senior grand prix in Singapore, then in December I had three of my junior athletes at the CAMO Invitational in Canada.

“Judging allows me to see divers from all over the world and identify what I need to do as a coach and as a judge to improve myself.”

Lindsey is the second British judge to be selected to officiate in an aquatic sport at Tokyo 2020.

Helen Akers has been appointed as one of seven European International Technical Officials for the swimming competition.

The diving programme will take place from 26 July to 8 August.