And she did it in some style, leading the ranks after only the second dive and eventually winning by 22.65 points from her nearest rival.

She saved her best until last as her inward one-and-a-half somersaults was the only dive to score more than 50 points in the event to leave her with a total of 295.30. 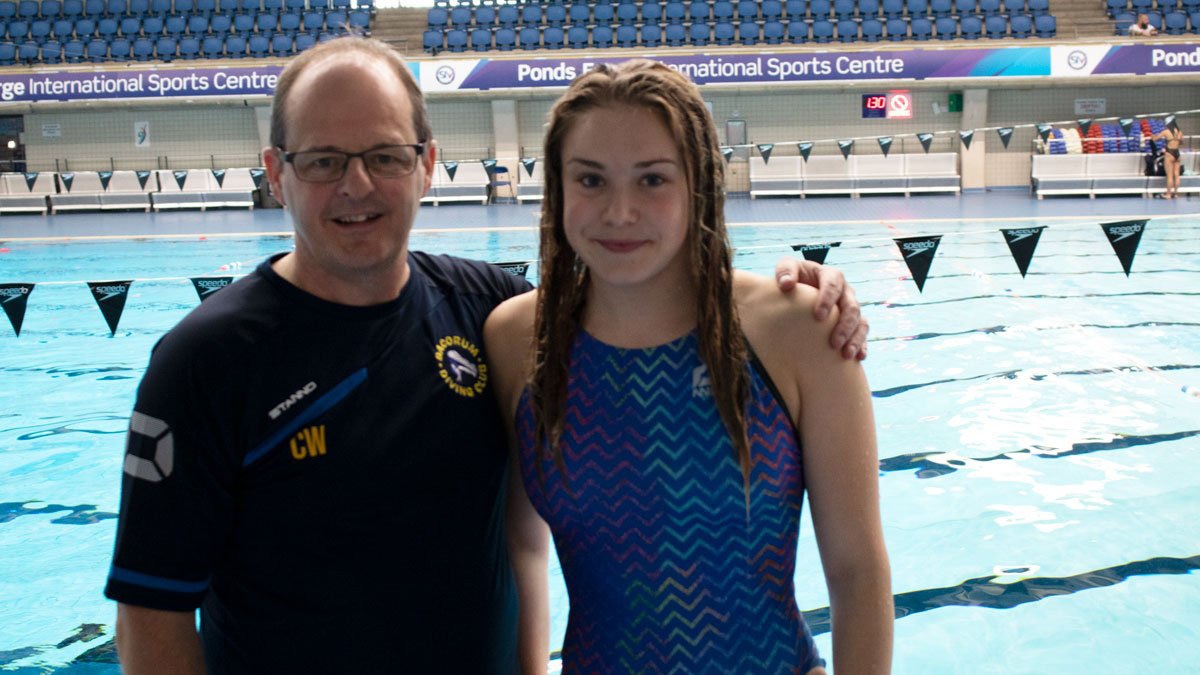 Kivlochan said: “I’m so so happy – it’s what I’ve worked for all year.

“I think my final dive was probably my best. I might be able to improve a few of my basics for next time but I’m just so happy.

City of Leeds Diving Club’s Saffron Butler held on to the silver medal after occupying second place following the third dive of the eight-round contest.

She finished with a score of 272.65 – 19.80 points ahead of Grace Connolly, of Luton Diving Club, who took the National Age Group Championships bronze medal on 252.85.