The 32-year old has competed at the top of the sport for more than a decade. She has won medals at World, European and Commonwealth level.

Gallantree made her Commonwealth debut for England at the 2006 Games in Melbourne, finishing 11th in the 3m Springboard.

Her Olympic debut – a 25th place finish in the 3m Springboard – followed in Beijing two years later before she competed at her maiden World Championships in Rome in 2009.

The last four seasons of her career all brought major championship medals.

She won 3m Synchro bronze with City of Leeds teammate Alicia Blagg at the 2013 European Championships in Rostock. The following season, she combined with Blagg to win Commonwealth gold in the same event. 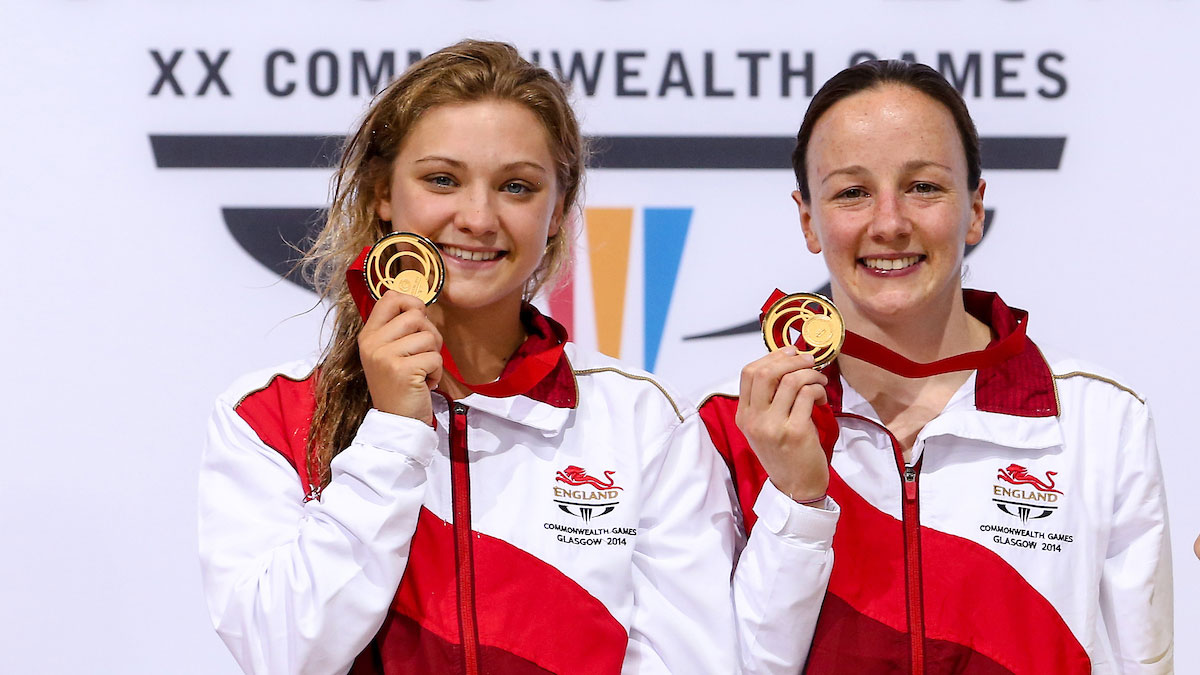 In 2015, Gallantree became Great Britain’s first diving world champion as she teamed up with Tom Daley to win the Mixed Team Event in Kazan.

Finally, Gallantree won 3m Synchro silver with Blagg at the London 2016 European Championships last year, before a sixth place finish in the same event at the Rio 2016 Olympics.

“I have achieved more in my career than I ever thought possible,” said Gallantree. “Representing Team GB at three Olympic Games, winning a Commonwealth gold medal with Alicia, and a World Championship gold medal with Tom, were all things that I would never have imagined ten years ago.

“Competing in front of a home crowd at London 2012, in particular, will always be one of my fondest memories. I hope that my diving career has helped show what can be achieved with passion, determination, and hard work.

“I have loved being part of such an incredibly successful team over the past 13 years, but I know that now is the right time for me to move on to other things. I hope that I will be able to stay involved in diving in some capacity, whether through coaching, mentoring, or just being a fan! But the next big thing for me is to spend a few months travelling so I can see a little bit of the world away from diving pools.

“I want to say a huge thank you to my coaches Edwin Jongejans and Ady Hinchliffe, who have been such a huge part of my career in Leeds for the past 15 years, and also my first coach, Carol Rushen, who helped me to fall in love with the sport as a young diver.

“And finally, a massive thank you to everyone who has supported me throughout my diving career – I wouldn’t have been able to do it without you!”